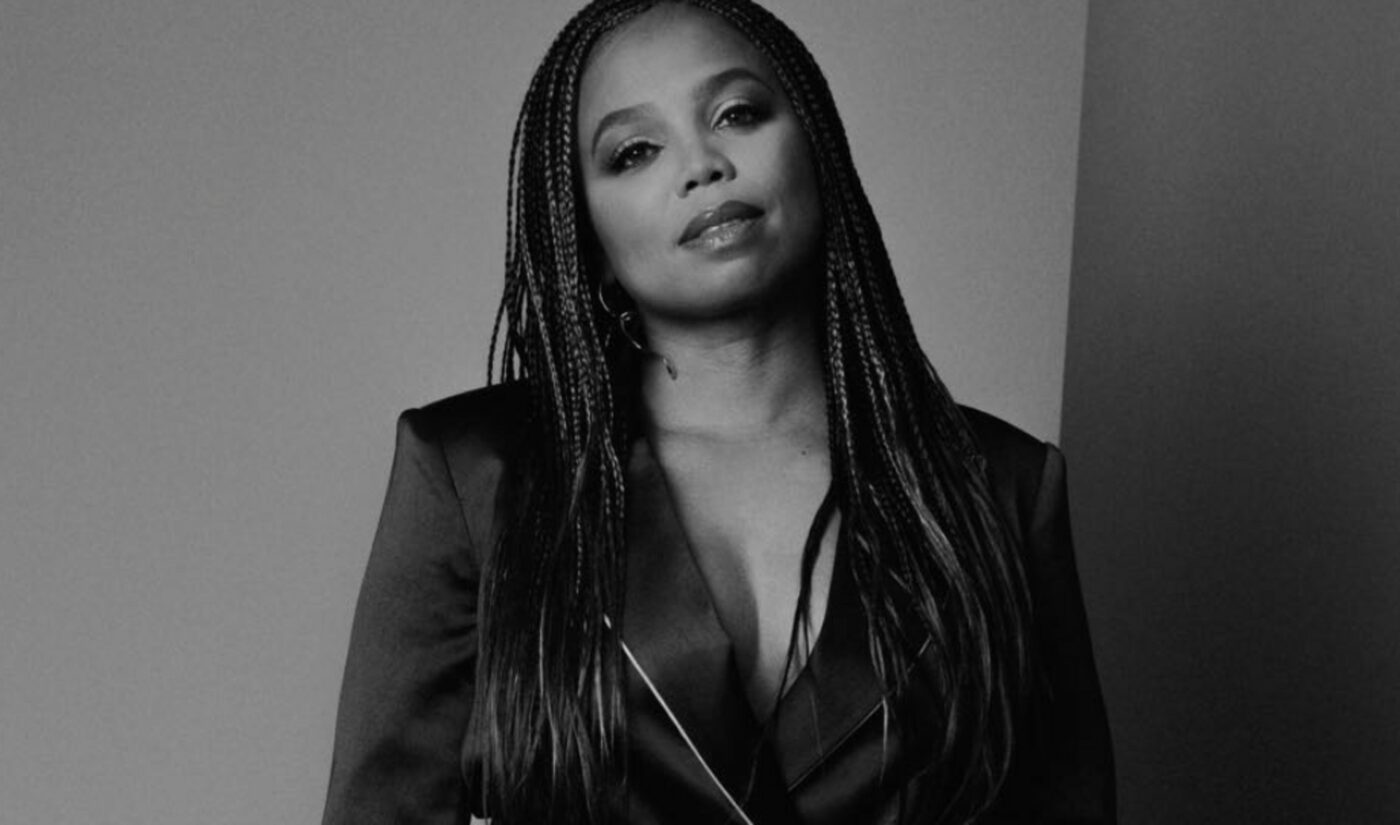 Spotify is teaming with sports journalist Jemele Hill to launch The Unbothered Network, a podcast network that will seek to spotlight the voices of Black women.

The network is named for Hill’s own hit Spotify-exclusive podcast, Jemele Hill Is Unbothered, which was renewed for a third season on Tuesday, The Hollywood Reporter reports. The deal will see Spotify, Hill, and her Lodge Freeway Media production company identify and develop new series that will exclusively live on Spotify.

“The Unbothered Network is more than just a content hub, it’s a space where Black women can hopefully see their full selves,” Hill told the Reporter. “There’s so much about the lives of Black women that haven’t been fully explored, and so many of our stories have either been dismissed or overlooked. I’m also proud of this network because it not only centers Black women, but it’s also run by Black women.”

Journalist Christina Tapper, the former deputy editor of Medium’s Black women-centric Zora publication, will serve as executive producer and head of content for The Unbothered Network, while Rich Boerner, who previously served as SVP of programming and operations at Cadence13, has been named head of production.

Spotify’s deal with Hill arrives amid a flurry of activity with respect to the podcast space, including the launch of Clubhouse clone Greenroom, the acquisition of podcast preview-generating startup Podz, and a reported $60 million exclusivity deal for the hit series Call Her Daddy.