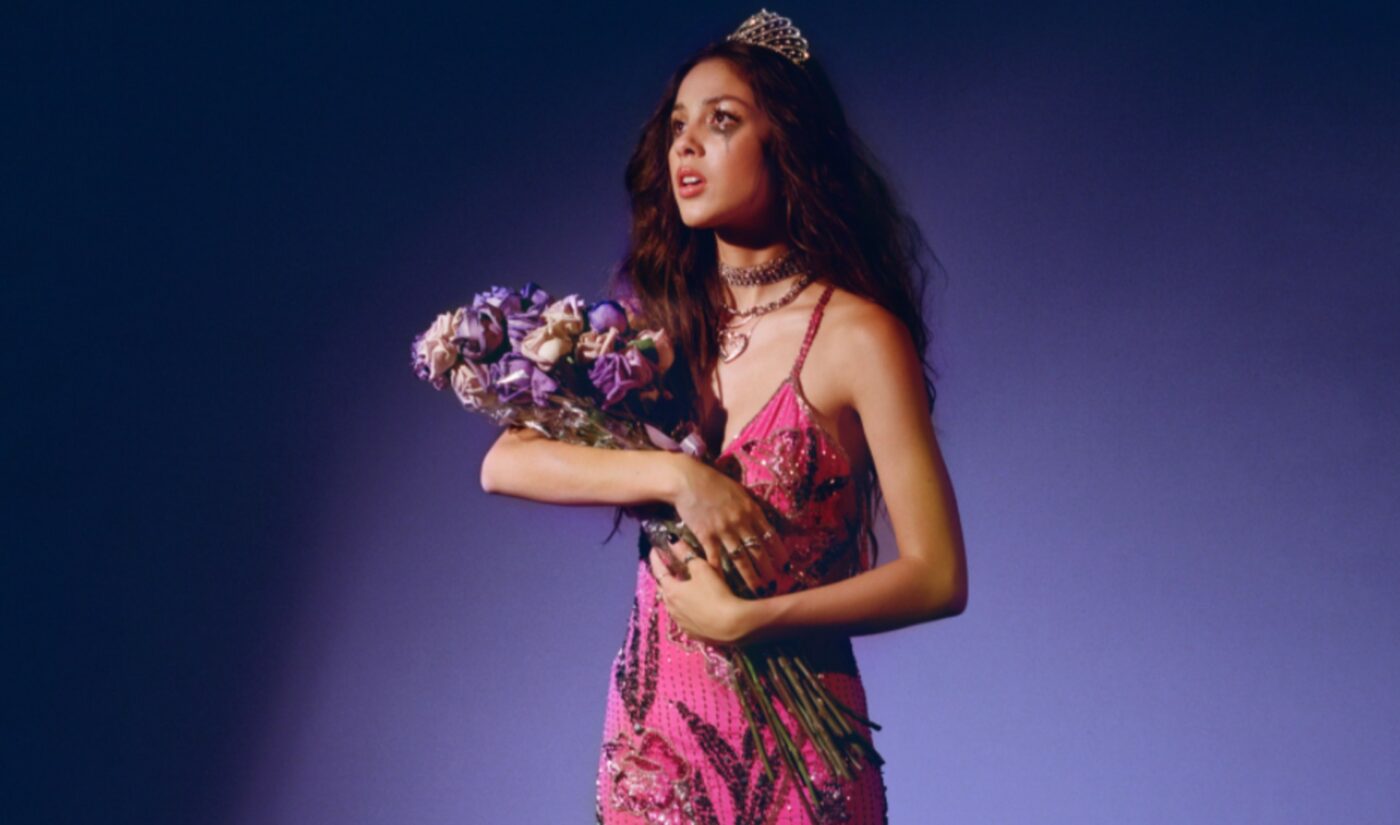 Olivia Rodrigo is set to host a prom-themed YouTube concert next week in celebration of her debut album, Sour.

Sour Prom, a concert film, will bow on Rodrigo’s official YouTube channel next Tuesday at 11:30 pm ET, including performances of select songs. Thirty minutes before the concert, Rodrigo will be hosting a T-Mobile-sponsored Sour Prom pre-party, answering fan questions and sharing stories behind her music-making process.

Rodrigo, who just graduated from high school herself (though she didn’t attend prom), will also be launching a line of exclusive Sour Prom merch following the event, which will be available to purchase on her official website. Sour debuted at No. 1 on the Billboard 200 and has gone platinum, having also broken the record for the most-streamed album in one week by a female artist on Spotify, with 385 million streams.

The Sour Prom concert film is being produced by Up The Game and Geffen Records. You can tune into the event next week right here: