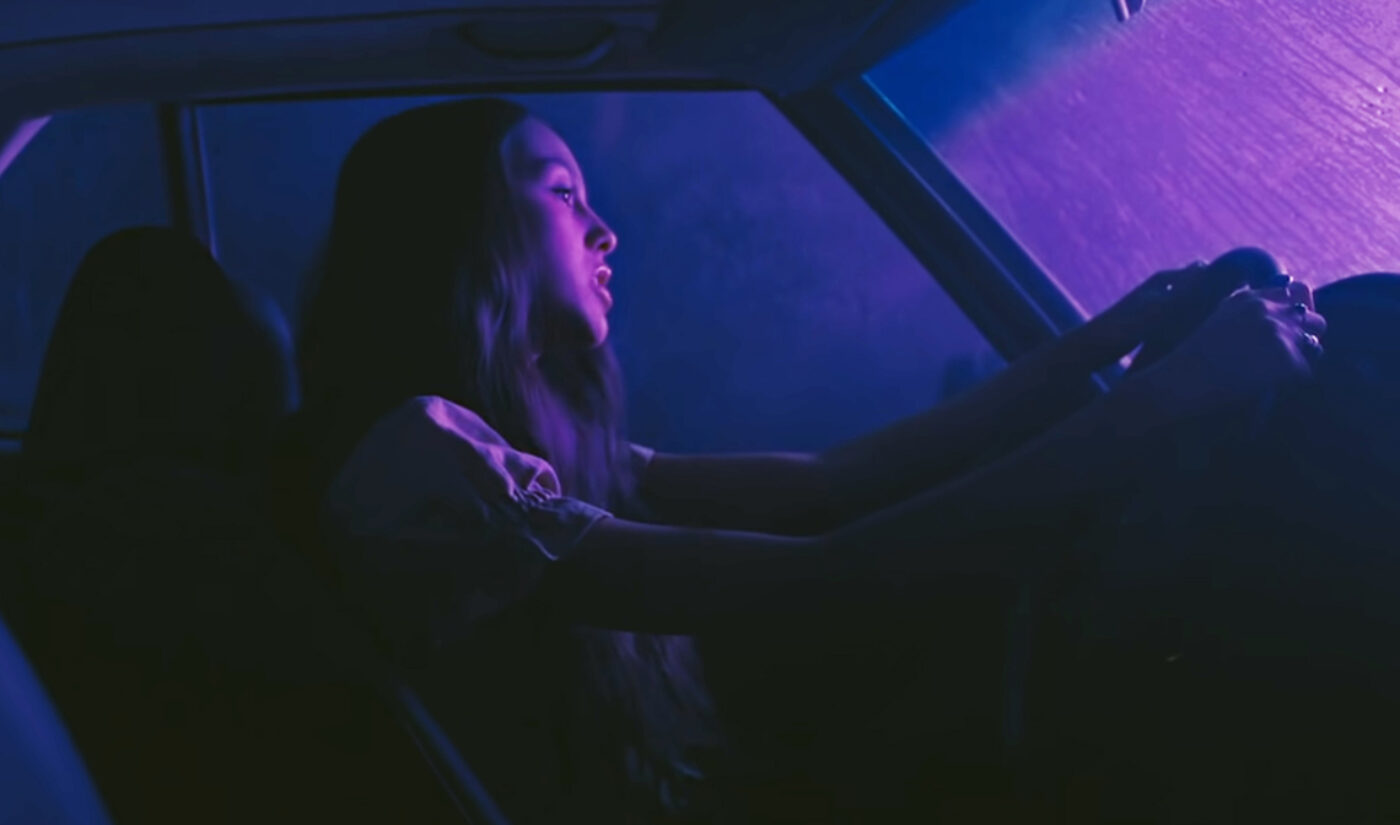 TikTok users helped steer Olivia Rodrigo’s debut song “Drivers License” to 130 million streams in the first week after its release, putting it at No. 1 on both of Billboard’s global charts.

Rodrigo, who’s 17 and a Disney Channel actress, dropped the song Jan. 8 after teasing it on social media platforms including TikTok, where she’s only uploaded 10 videos but has more than 4 million followers.

In the week after its release, “Drivers License” went viral on TikTok, with well-known creators like Charli D’Amelio (106 million followers) using it in their content. To date, it has been used in over 886,000 videos. That virality drove it to novel heights on streaming services: by Jan. 15, it had broken both Spotify and Amazon Music’s records for most streams in one week.

On Jan. 11, “drivers license” by @Olivia_Rodrigo set the Spotify record for most streams in a day for a non-holiday song.

On Jan. 12, the song continued to beat its own record 📈 #SpotifyCharts https://t.co/daLUI4BrYp

And, because Billboard’s global charts now take into account official streams from paid and ad-supported services, all the traffic pushed it to debut at No. 1 on the Global 200 and Global Excl. U.S. charts. According to Billboard, “Drivers License” brought 130,060,000 streams and sold 49,000 digital copies in the first week after its release (Jan. 8-14).

Billboard launched its global charts in September, and so far, only one other song has gotten more streams in a week than “Drivers License”–BTS’s “Life Goes On,” which debuted in December and snagged 152.5 million.

Rodrigo is also the youngest artist to hit No. 1 on the Global 200, Billboard said.

Though TikTok has had tense relationships with record labels over the contents of its massive sound library, the platform has objectively played a key role in surfacing new artists and resurfacing content from vintage icons.