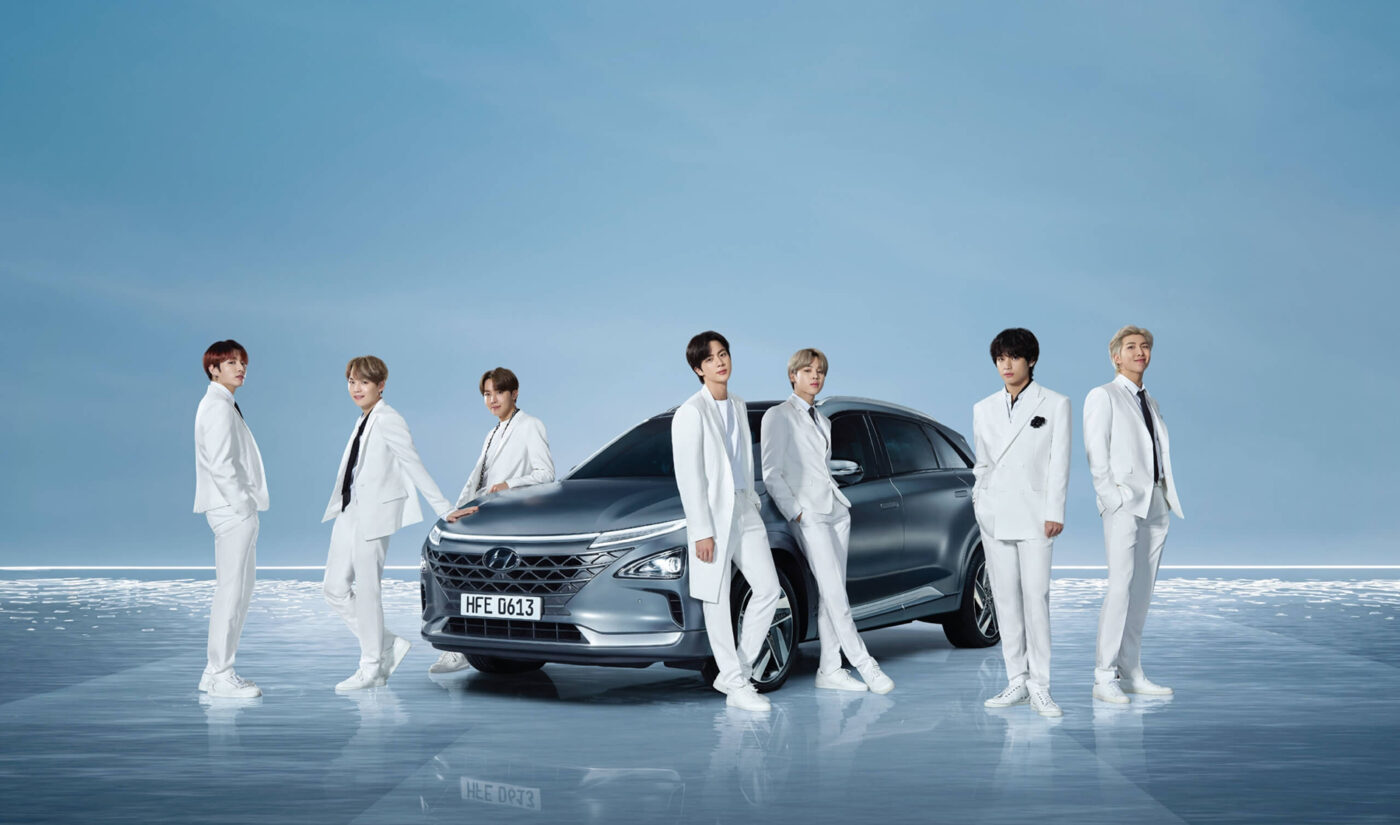 K-pop boy band BTS has become a chart-topping tour de force on YouTube, garnering dozens of millions of record-breaking views with virtually every new music video they release–so it’s perhaps not surprising that they are also at the top of YouTube’s latest ad leaderboard.

The platform’s 2021 Cannes to Cannes Ads Leaderboard, released today, lists the top 10 most-viewed video ads from June 1, 2020 to May 30, 2021. The leaderboard is timed for the annual Cannes Lions International Festival of Creativity, which takes place each June (except in 2020, when it was cancelled due to COVID-19) and doles out awards honoring the year’s most innovative marketing.

YouTube determines top ads using signals like watch time and both paid and organic view counts, a representative says. (Paid views presumably refer to views from times the ad was served to YouTube users at a cost to the marketer, and organic views are users going to the ad’s actual upload page to watch it.)

Collectively, this year’s top ads netted more than 635 million views. A full 16.5% of those views went to BTS and Hyundai’s 60-second For the Earth campaign, which dropped on Earth Day and featured the band’s seven members talking about the sights and scents that will be missed if companies do not focus on becoming more environmentally friendly.

BTS’s members were not the only celebrities to appear on the leaderboard. Other ranking ads featured actors Michael B. Jordan (No. 3, Amazon’s Alexa’s Body spot) and Robert De Niro (No. 7, for tourism organization My Switzerland), and athletes Serena Williams, LeBron James, and Cristiano Ronaldo (No. 5, Nike’s You Can’t Stop Us spot).

Each of these ads could be up for an award at this year’s Cannes Lions, which is entirely virtual and broadcasts live all this week. You can see a schedule for the festival here, and see YouTube’s complete Cannes to Cannes Leaderboard below.