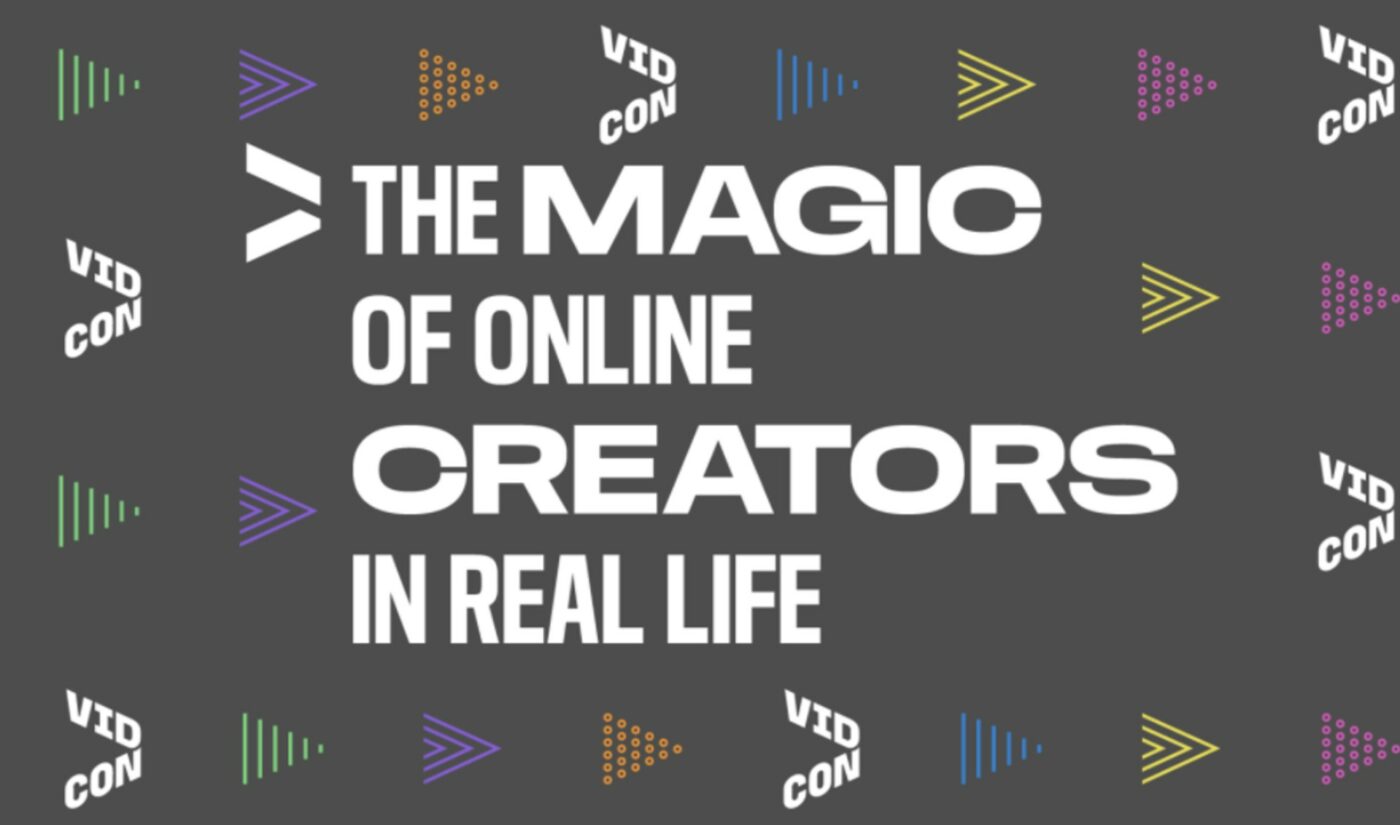 Variety reports that YouTube has been the lead sponsor of the online video convention since 2013, and this year’s event — which will return to the Anaheim Convention Center in late October — also marks something of a changing of the sponsorship guard.

Serving as VidCon’s Title Sponsor means that TikTok will see its native talent and resident executives participating in all three programming tracks (community, creator, and industry). It also confers the privilege of delivering the convention’s keynote address, which has long been given by YouTube. TikTok will also sponsor certain expo hall stages, per Variety.

YouTube will continue to serve as an ancillary sponsor at the 2021 Anaheim gathering, Variety reports, though TikTok’s ascension “strengthens [its] commitment to the creator community, leveraging VidCon’s core audience of creators, fans, and industry partners as they gather together at the annual event,” VidCon told the outlet in a statement. TikTok first signed on as a VidCon sponsor in 2019.

“Creators are the heart of TikTok and VidCon is an important, community-building celebration for them,” Nick Tran, TikTok’s head of global marketing, told Variety in a statement. “We’ve expanded our relationship with VidCon to build upon our commitment to our creators, providing them with opportunities for learning, networking, and content collaborations at the event.”