Submissions Are Now Open For The 2021 Streamy Awards 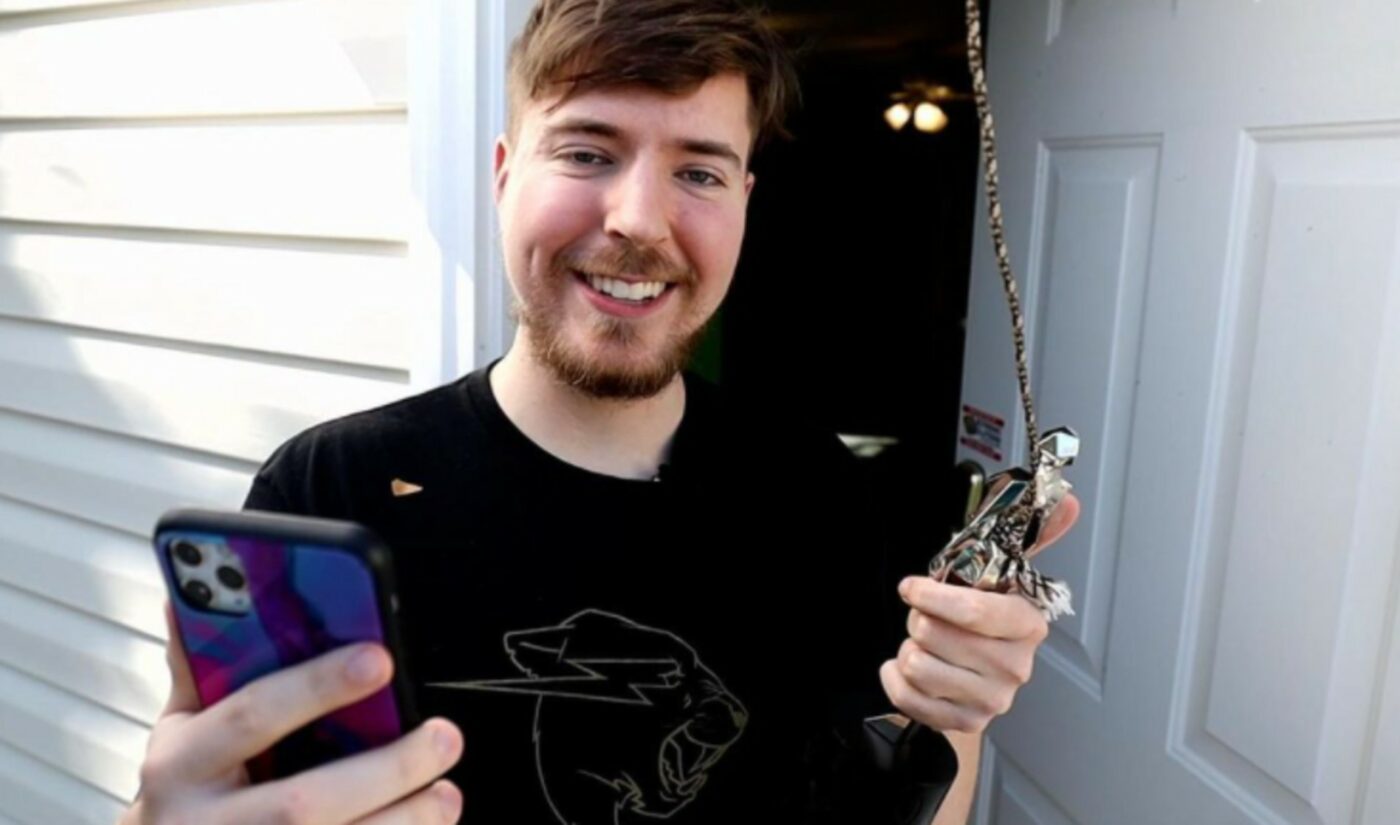 Submissions for the 11th annual Streamy Awards are now live — and free for all hopeful creators.

Digital creatives can submit their work for consideration right here in more than 45 categories, as well as three overarching awards fields: the flagship Streamys, honoring digital excellence; the Streamys Brand Awards, recognizing achievements in advertising; and the Streamys Social Good Awards, which will hand out awards for altruism and non-profit work. The deadline for submissions is July 30.

In order to be eligible, content must have been produced for and released for distribution between September 1, 2020 and July 30, 2021. Full eligibility requirements and additional information about the submissions process are available here. While in the past, submissions have required a fee, this year’s process is being sponsored by creator company Jellysmack and is for all interested creators.

The 2021 Streamy Awards, which are produced by Dick Clark Productions and Tubefilter, is slated to air on YouTube in December 2021. Additional details about this year’s show will be announced in coming months.

Last year’s Streamys were hosted by UNHhhh stars and RuPaul’s Drag Race alums Trixie Mattel and Katya, and saw the night’s biggest winner, MrBeast, take home a record four wins. The show garnered 6.8 million views and also introduced a new field, Streamys Creator Honors, in which past winners presented tributes to the creators whose work helped them persevere through the myriad hardships of 2020.