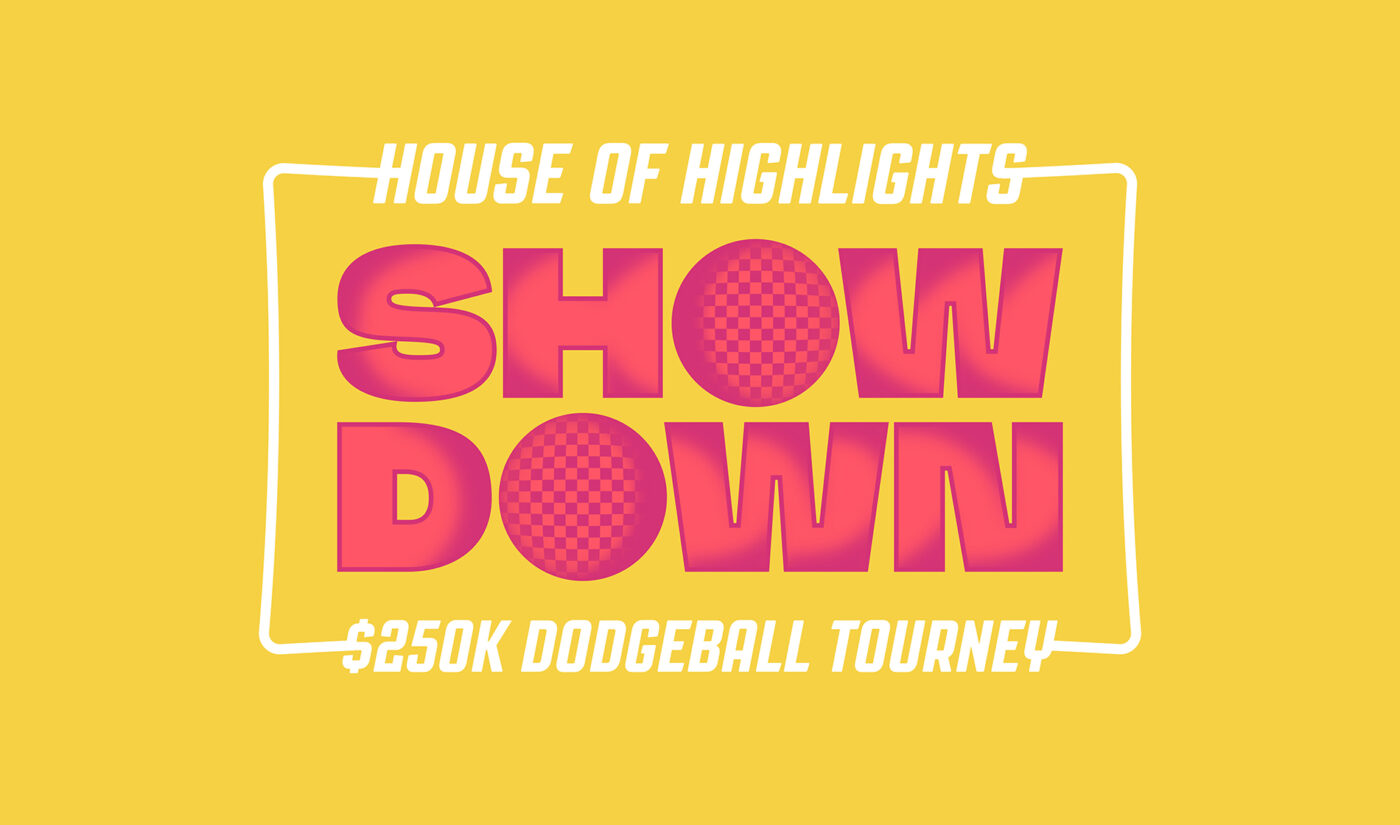 House of Highlights’ third Showdown event will pit 20 content creators from organizations like FaZe Clan and 2HYPE against one another in a $250,000 dodgeball competition.

The team lineups are:

The event’s first matchups will knock out two teams via a best-out-of-three playoff. The two remaining teams will then play one another in a best-out-of-five battle. Whichever team is crowned overall winner will receive a $250,000 cash prize, plus a $50,000 donation to the charity of their choice.

House of Highlights’ previous two Showdowns generated more than 100 million views collectively, the brand says. It expects this next installment (which is sponsored by Pizza Hut) to reach more than 70 million people thanks to participating creators’ audiences on social media.

Doug Bernstein, House of Highlights’ general manager, says that Showdown is “designed to tap into the collective power of individual creator networks and provides them a venue ot reach new audiences with compelling, competitive content delivered across our channels.”

The Showdown will air on House of Highlights’ YouTube channel, which has 3 million subscribers.