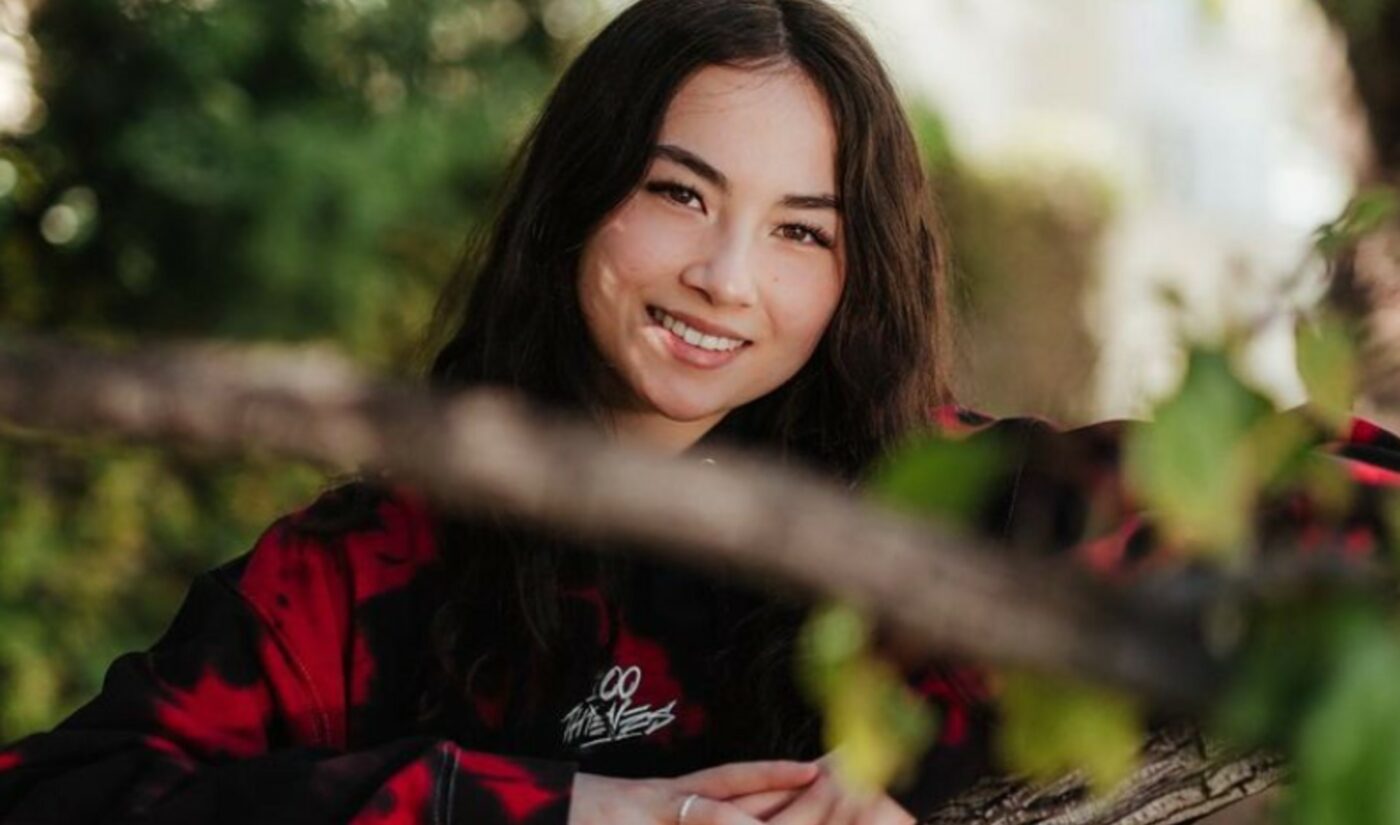 Kyedae is known for her Valorant acumen, and counts roughly 554,000 followers on Twitch and 292,000 subscribers on YouTube. She hails from Canada and is 100 Thieves’ first non-U.S.-based streamer, as well as its youngest member. In addition to 100 Thieves, which works with Shymko on marketing and content production, she is repped by UTA and Ryan Fairchild at Brooks Pierce.

“Whether it’s with her fans or her fellow creators, Kyedae has the incredible ability to create a supportive and vibrant community wherever she is,” Range Media’s head of digital Kai Gayoso — who joined the company from Facebook last October — told The Hollywood Reporter in a statement. “She is an outspoken advocate for more women in gaming and we are thrilled to be working with such a positive and powerful force.”

Range Media was founded in late 2020 by a collective of former entertainment industry veterans, per the Reporter, and the firm’s clients include luminaries from the worlds of film, TV, music, literature, and activism.