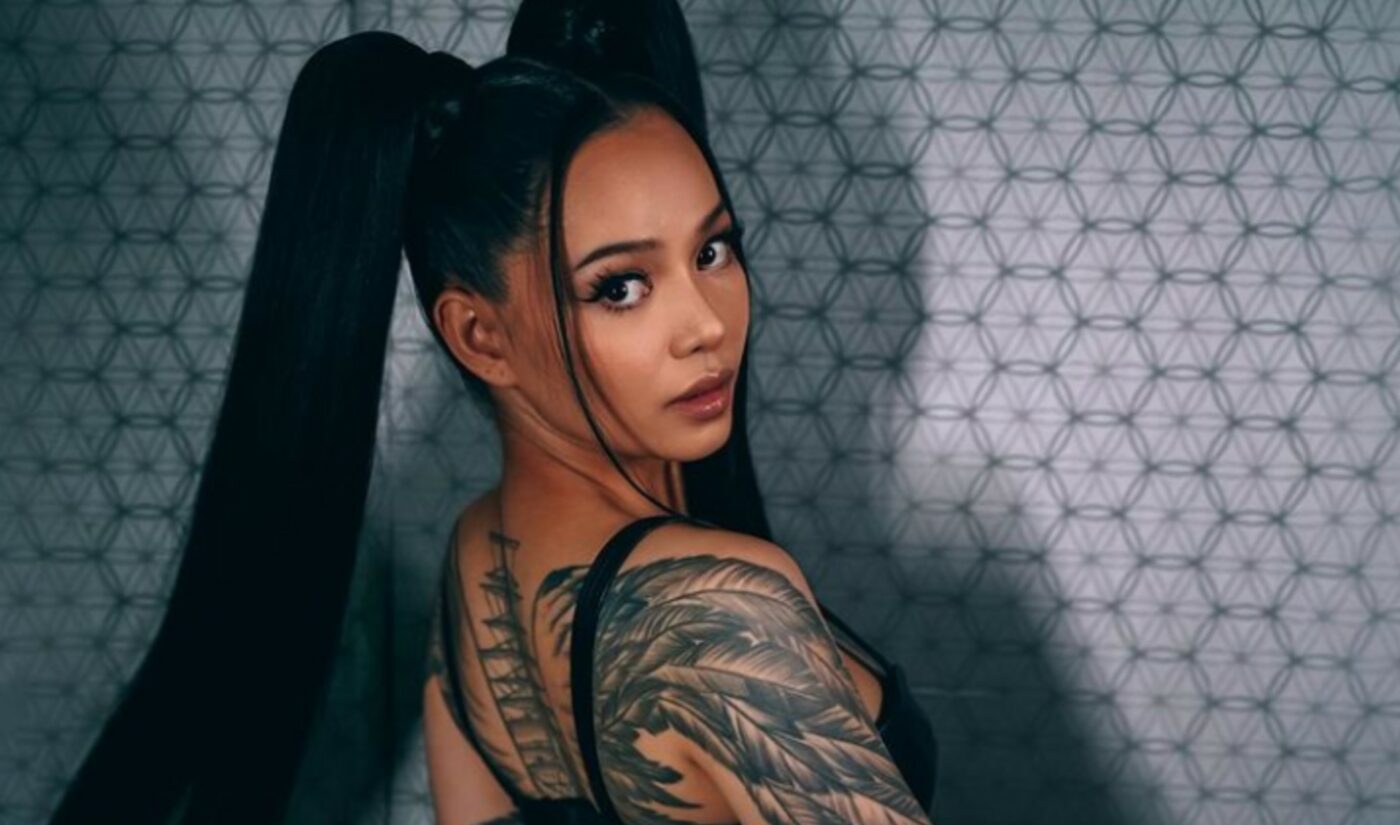 TikTok phenom-turned-popstar Bella Poarch — who holds the record for the most-viewed TikTok video of all time — is hitting the road.

The 24-year-old, who is signed to Warner Records, is joining singer Sub Urban (another Warner artist) on a tour that the duo has dubbed Virgil’s Mania. The venture kicks off in California on Sept. 7, and Poarch and Sub Urban will play 20 shows, concluding on Oct. 12.

Poarch entered the music industry seemingly out of nowhere and with explosive aplomb. The high-concept and star-studded music video for her debut single, “Build A Bitch,” was the biggest YouTube debut for a new artist, garnering 100 million views in roughly a week. On Spotify, the track surpassed 50 million streams in 19 days. “Build A Bitch” also debuted at No. 58 on the Billboard Hot 100.

Beyond her accomplishments in music, Poarch recently made waves after releasing her very own Fortnite emote — a cosmetic item that enables players to express themselves on the battlefield — which showcases her iconic dance moves from the music video (below).