YouTube Millionaires: Dangthatsalongname’s Channel Is A Trove Of Memorable Gaming Moments, From ‘Minecraft’ To ‘Among Us’ 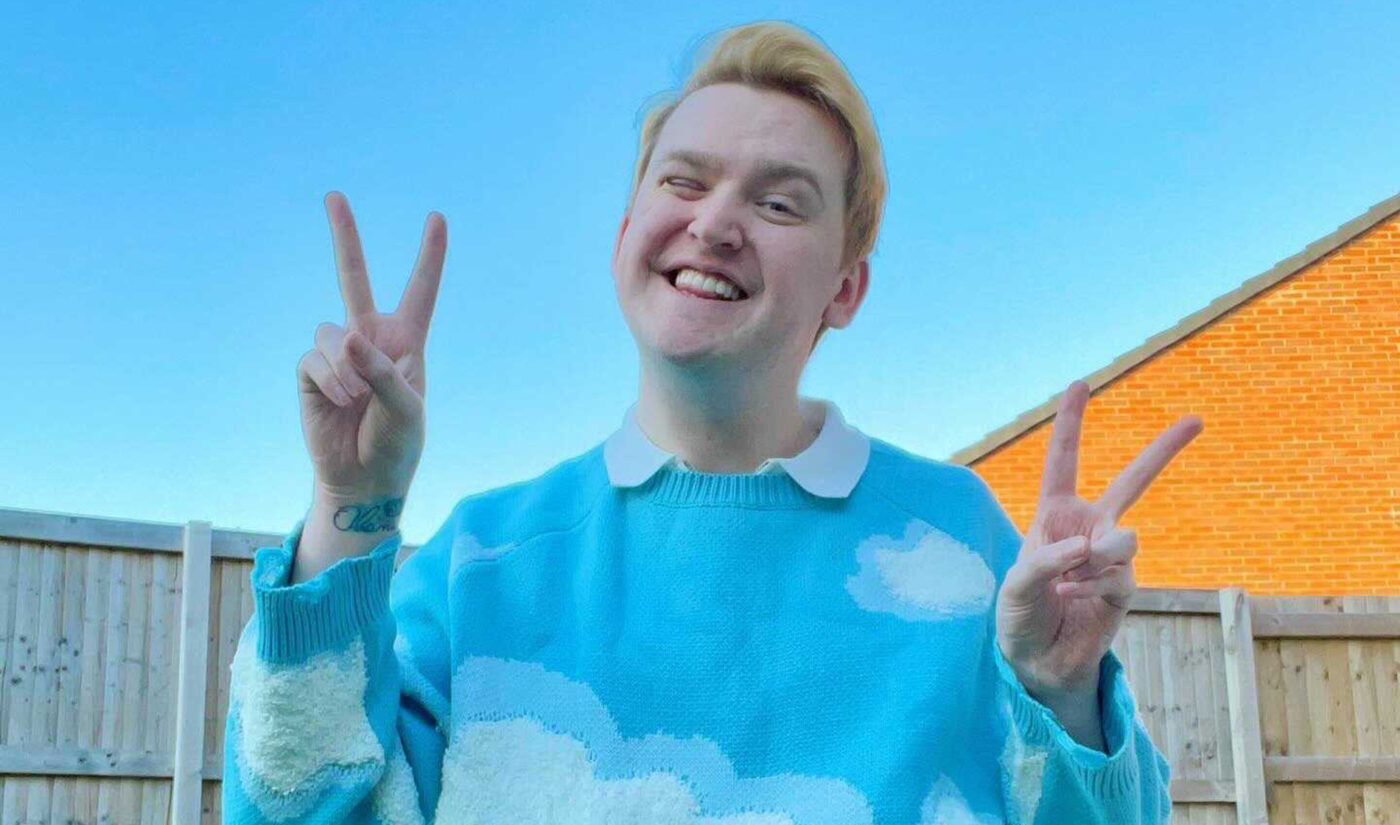 Maybe that’s not exactly how the saying goes, but the sentiment has worked out for Dangthatsalongname so far. The 25-year-old, Scotland-born YouTuber isn’t sure whether his natural talent for deceiving Among Us crewmates is a good thing or not–but it has netted him some memorable gaming moments.

Like many creators across YouTube and Twitch, Dangthatsalongname (aka Scott) caught the Among Us bug in 2020 and promptly rounded up his friends to begin making content about the space-set murder mystery game. For those not familiar, Among Us challenges a group of players to figure out which of their crewmates is not as innocent as they appear, all while finishing a lengthy set of tasks to prevent their space station or research outpost from exploding.

The base Among Us game has drawn millions of players and generated billions of views across digital platforms, but Scott’s content stands out, he says, because he and his friends’ games often wrap in enhancements to amp up the already ridiculous hijinks potential. User-made modifications can add virtually anything to Among Us‘s foundations. Want a sheriff onboard? Sure. Want a whole suite of options that includes a way to make everyone an impostor? It’s out there. Scott and co. implement these mods to throw in new twists for themselves and for viewers.

While Among Us has been a key factor in pushing Scott’s channel to more than one million subscribers, it’s not the whole of his content. His roots will always lie with the game that is eternally YouTube’s most popular: Minecraft. His future plans include more Among Us, but also have room for videos about his own Minecraft gameplay and content about MC Championship, the community-founded Minecraft mini-game playoff event he helps organize each year.

Dangthatsalongname: It was CRAZY! It wasn’t something I ever thought would really happen, but I am so grateful that it did!

Dangthatsalongname: Well, I’m Scott! Originally from Scotland (my parents were setting me up for a life of the “Scott from Scotland?!” joke, haha). Before YouTube, I was just at school–nothing too fun!

Dangthatsalongname: I started my YouTube channel back in 2013, mainly because I discovered other people doing that kind of content, and thought it looked fun! I definitely had no idea what my main “thing” was going to be, I just kinda discovered it as I made content!

Tubefilter: When did you get into Among Us? What effect did AU content have on your channel?

Dangthatsalongname: I originally started playing Among Us back in Aug/Sept of 2020! Among Us had a MASSIVE effect on my channel. It was such a good way to meet so many new content creators!

Tubefilter: Is YouTube your full-time job? How often do you film? What does the average day look like for you?

Dangthatsalongname: It is, along with Twitch and other things! All my Among Us content is stream VODs that turn into videos, but normal recording of videos can be anywhere from 40 minutes to three hours or more! It really depends on what I’m recording!

An average day for me normally involves waking up, scrolling on my phone for an hour, then I’ll get up, get ready, and go to Starbucks, haha! Then the rest of the day is spent at my desk, replying to emails and Discord messages, organizing videos and ideas, and then editing or filming! Then I stream at night!

Tubefilter: Among Us is of course a huge trend on YouTube and Twitch. How do you make your content stand out from other creators’? Is that something you think about?

Dangthatsalongname: I was very lucky in that I happened to be very good at the game naturally (not sure if apparently being a good liar is a good or bad thing though, haha), so it was often fun for viewers because I would be able to make big plays. Especially since we added in mods to the game, that led to a lot of fun plays with all the new roles! I think, for me, I already had been making content for so long that I just kinda transferred my style of content/attitude into Among Us.

Tubefilter: We see your most recent videos are dipping back into Minecraft. Do you have plans to make content about multiple games? Do you keep an eye on what other games are trending?

Dangthatsalongname: For me, it’s probably just being able to have fun with friends while counting it as work, haha! That and knowing that I can help make someone’s day just a little bit better with some of the content I made!

Tubefilter: Have you expanded your content or personal brand off YouTube at all? Launched any merch, a related business, a presence on another social platform…? Do you want to?

Dangthatsalongname: I have! I have merch (which has some really cute stuff, if I do say so myself). And I also built up a Twitch channel and my Instagram and Twitter!

Dangthatsalongname: Honestly, I’m not sure! I have some fun Minecraft SMPs coming up, which are gonna be fun! I also organise MC Championship, which is the largest Minecraft streaming event in the world! So that takes a lot of time, haha. I never had planned for Among Us to be a big blow-up, but I’m very glad it was! Now I’ll just wait to see what this year brings me! 😄