Sean Mills, Snap’s Head Of Originals, Will Exit This Fall 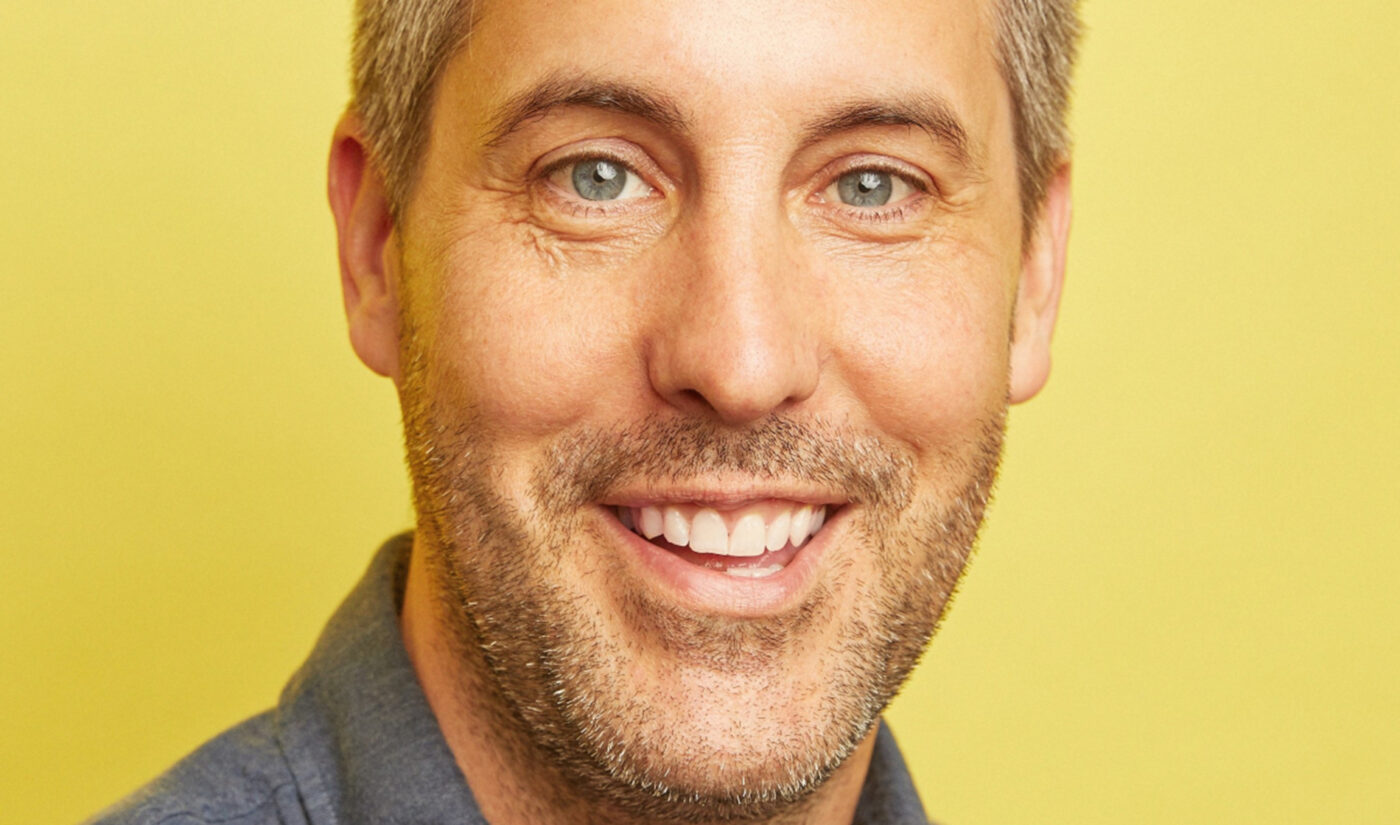 Sean Mills, who joined Snap in 2015 as its first-ever head of original content, is leaving the company.

“I’m deeply grateful for the opportunity Evan [Spiegel] gave me to make an impact and I’m so proud of our team’s incredible accomplishments over the past six years,” Mills said in a statement reported by Variety. “The future is very bright for Snap Originals and our larger content ambitions–and I’ll be rooting for the team every step of the way.”

A longtime digital veteran who served as president of news org NowThis and spent ten years at satirical outlet The Onion, Mills piloted Snap’s 2016 entrance into homegrown content. Under his leadership, the company’s library of Originals has grown to more than 120 shows Snap says are watched by 85% of the U.S.’s Gen Z population.

Mills did not say what his next position will be. In a statement, Snap said he “has graciously agreed to stay on and help with the transition until September.”

Following Mills’ exit, the Originals team will be helmed by Snap’s director of content, Vanessa Guthrie. She will report to recently promoted exec Ben Schwerin, Snap’s VP of content and partnerships.