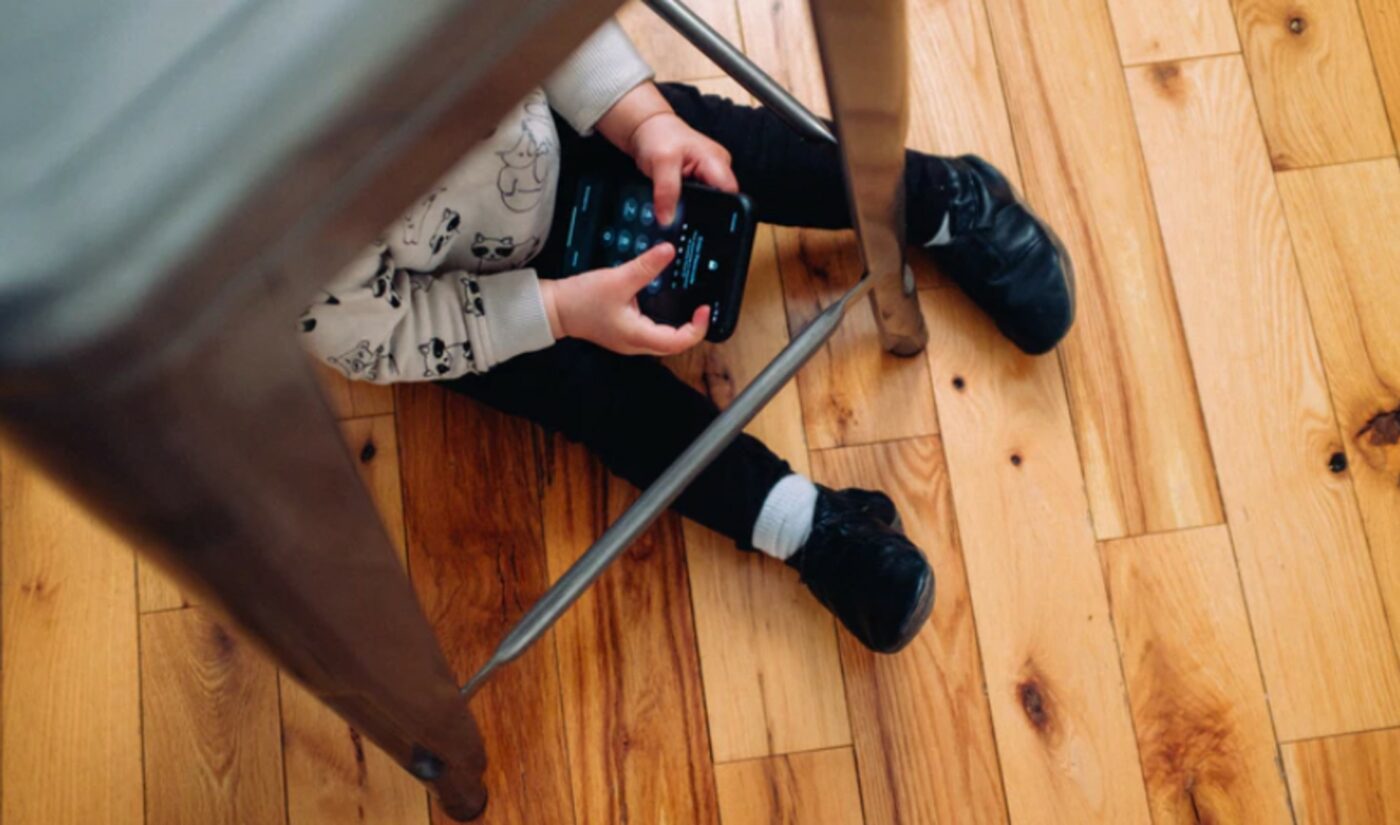 European Union regulators have issued a warning to TikTok amid concerns that the youth-aimed app has violated children’s data protection laws. TikTok has been given one month to respond to the complaint and engage with authorities on a resolution.

“Areas of specific concern include hidden marketing, aggressive advertising techniques targeted at children, and certain contractual terms in TikTok’s policies that could be considered misleading and confusing for consumers,” according to a release by the European Commission, the EU’s executive branch.

“It is prohibited to target children and minors with disguised advertising such as banners in videos,” added Justice Commissioner Didier Reynders.

Bloomberg notes that TikTok Europe’s director of public policy, Caroline Greer, retorted that TikTok has taken numerous steps to protect younger users, including making all accounts by those under sixteen years old private by default, and disabling their access to direct messaging. Moreover, users under 18 cannot buy or receive virtual gifts, Greer said, “and we have strict policies prohibiting advertising directly appealing to those under the age of digital consent.”

The European Commission is collaborating with national organizations in Sweden (the Swedish Consumer Agency) and Ireland (the Irish Competition and Consumer Protection Commission) on the just-launched dialog with TikTok, per Bloomberg.

In April, TikTok opened a Transparency Center in Europe where experts can glean insight into its content moderation and recommendation policies, platform security and user privacy policies, and more. The app opened a comparable center in the U.S. in March 2020.