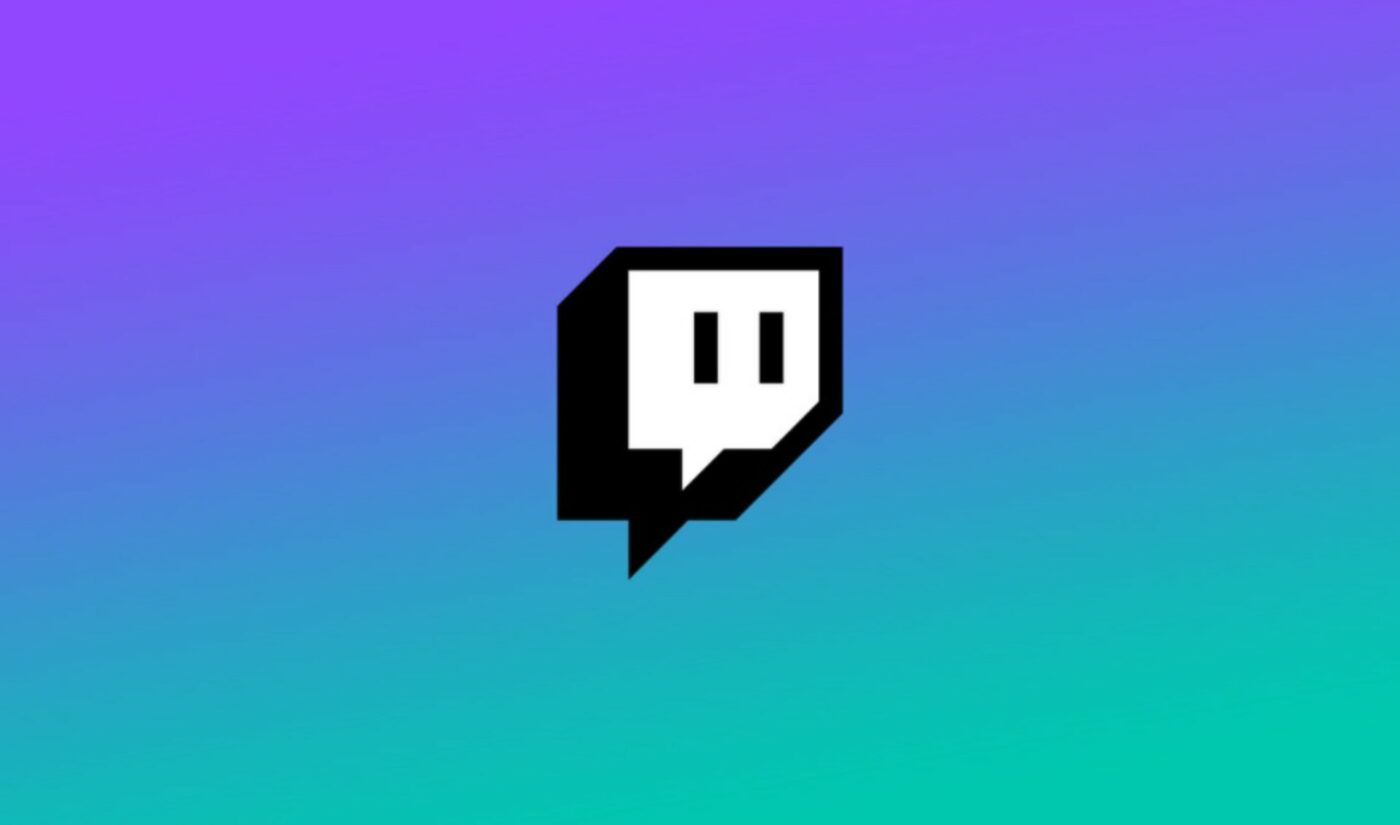 Twitch has added more than 350 new tags — or the designations that creators can add to their stream to bolster discovery — which are aimed to help members of underrepresented groups.

The additions won’t change how tagging functions, Twitch says, and only aim to give creators additional choices in terms of how they would like to categorize their content. In a blog post, Twitch explained that tags, launched in 2018, were initially designed to help creators label streams rather than who or what they stood for as individuals — though that distinction has since become outdated.

“We’d like to thank our trans community for originally requesting the ‘transgender’ tag, and for their passion and persistence in pursuit of that request,” the company wrote. “This has been one of the most popular requests we’ve heard, and the simple truth is that we should have done this sooner.”

Twitch worked with third-party partners like GLAAD, The Trevor Project, AbleGamers, and SpecialEffect to make sure the new tags were as inclusive as possible. Users can also suggest new tags on an ongoing basis via UserVoice — Twitch’s feedback and suggestions forum — with the company saying that it will review upvoted suggestions on a weekly basis.

Finally, Twitch addressed concerns that use of its new tags could be used by bad actors to target marginalized groups, stating that such users will be subject to its Hateful Conduct and Harassment Policy. The platform also suggested that creators familiarize themselves with moderation tools in order to protect against such abuses.