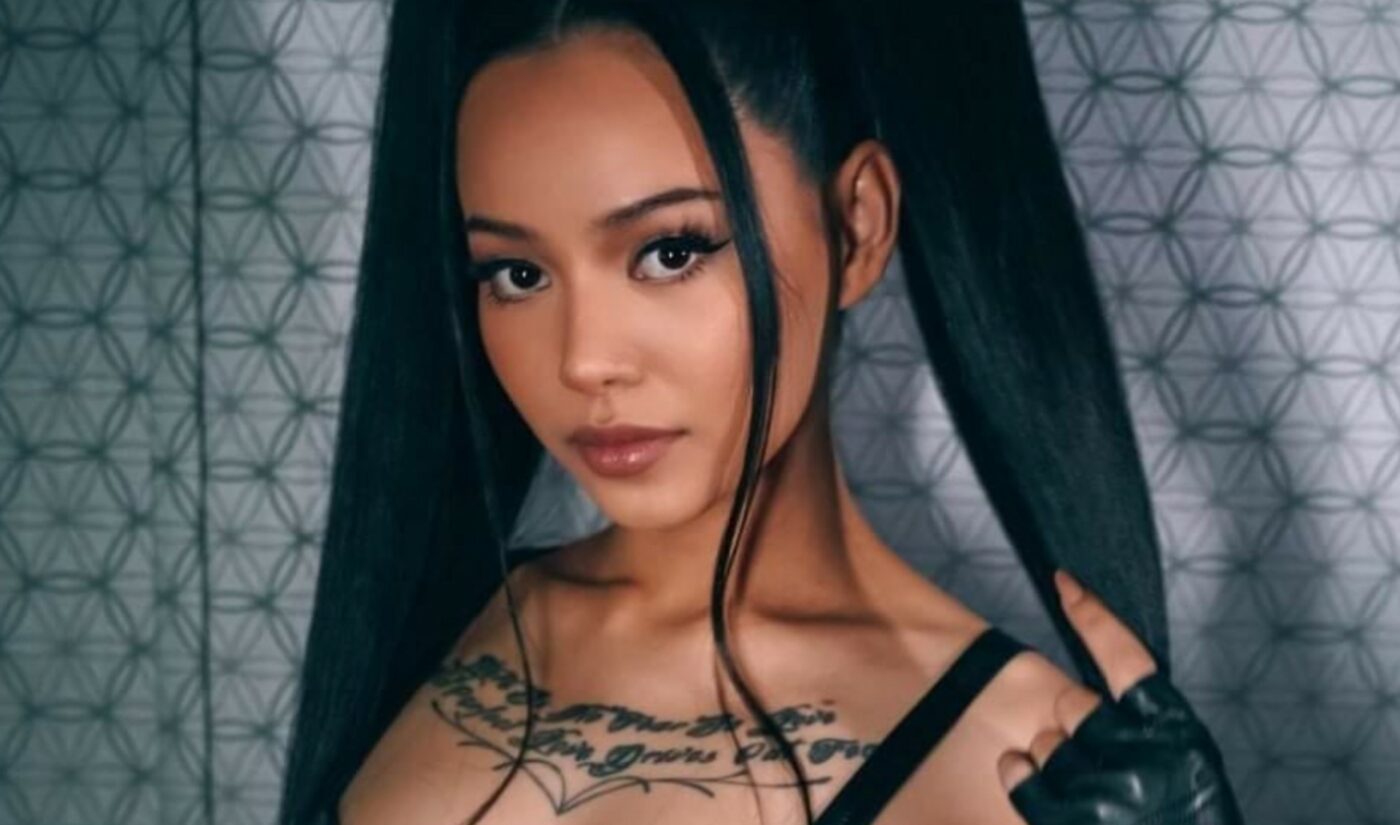 TikTok, which has spawned many a hit song, is launching its very own radio station in collaboration with SiriusXM.

TikTok Radio will debut as a full-time station on SiriusXM — both in vehicles and via a dedicated channel on the SiriuxXM app — this summer. Native creators like Bella Poarch (pictured above), Christian Shelton, and Nick Tangorra will be featured in inaugural programming ventures alongside DJs and other tastemakers.

In a blog post, TikTok likened the new station to a radio version of TikTok’s For You Page. In addition to exclusive performances, TikTok Radio will host events that promote emerging talent and will heavily rotate TikTok’s trending tunes, including with a weekly music countdown series.

At the same time, SiriusXM-owned Pandora is launching a series of creator-hosted playlists on its platform called TikTok Tastemakers, where creators will take listeners through their favorite tracks with commentary. That series is kicking off with an installment hosted by Poarch (see below), who recently debuted the smash single titled “Build A Bitch,” which has amassed 96 million views on YouTube in roughly two weeks. A separate Pandora series called TikTok Hits Playlist will chronicle the songs that are trending on TikTok.

“TikTok is redefining the way that fans discover music and artists, while enabling a new form of musical engagement and creative expression,” Ole Obermann, TikTok’s global head of music, said in a statement. “We are excited to work with SiriusXM on TikTok Radio and to bring TikTok creators to Pandora to make the trends, music, and creative influences that are playing such a defining role in modern culture even more accessible.”