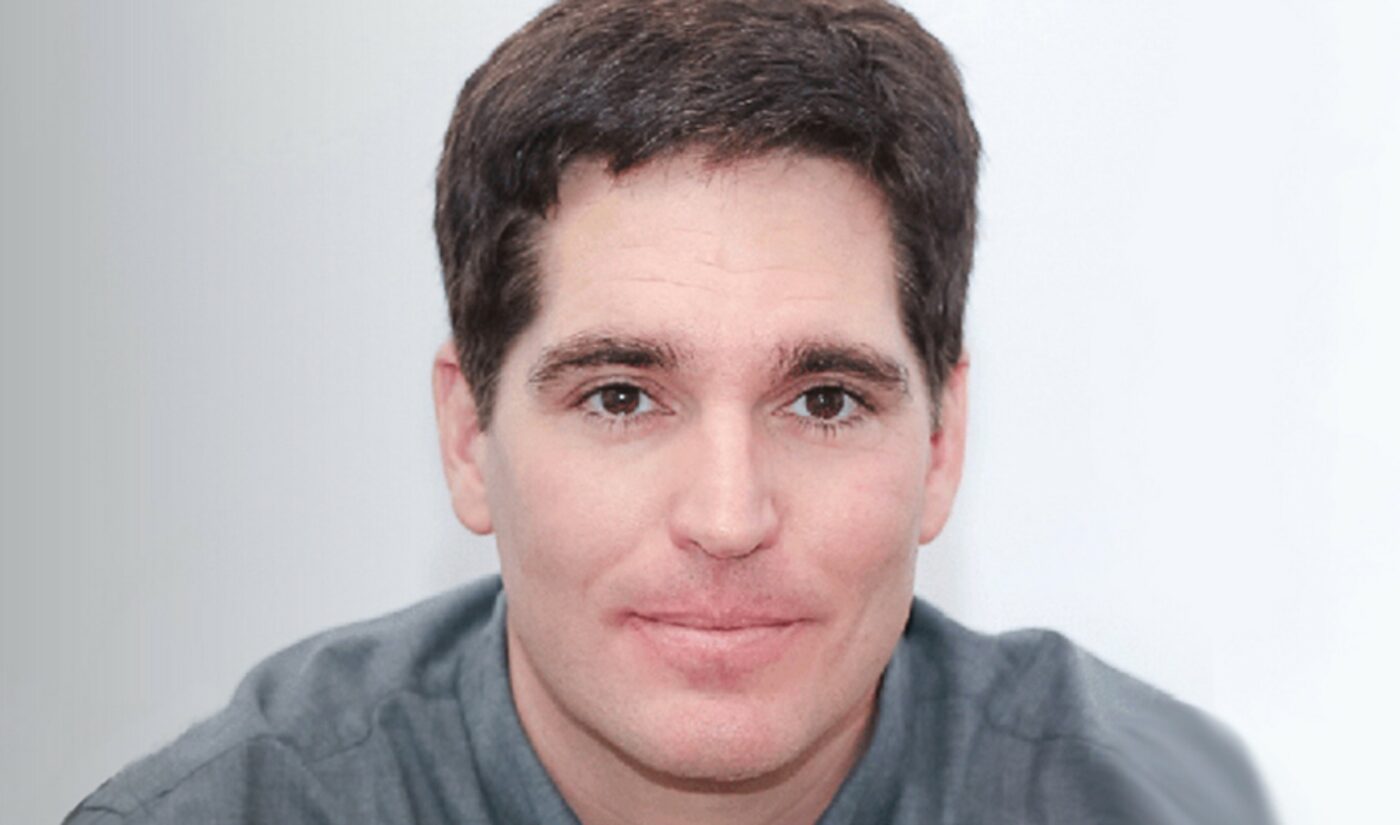 In the wake of AT&T’s massive plans to spin its media business off into a combined standalone company with Discovery, WarnerMedia CEO Jason Kilar is reportedly negotiating his exit.

The New York Times reports that Kilar was kept in the dark about the $43 billion deal until recent days, and he has since hired a legal team to help navigate his departure from WarnerMedia. The newly combined company with be run by Discovery CEO David Zaslav.

Kilar, who joined WarnerMedia in April 2020, is a starry media exec who rose to renown working at Amazon and then became the founding CEO of Hulu before launching the now-defunct media startup called Vessel, which at the time offered early access to YouTube videos. His tenure at WarnerMedia has seen big and controversial bets, including the decision to release all Warner Bros. movies on HBO Max at the same time that they hit theaters.

Despite being in the dark about the spinoff, the Times reports that Kilar sent an encouraging memo to staffers on Monday, without addressing his future at the company. “This is a defining moment for us,” he wrote. “I recognize it will take all we’ve got to keep our collective focus on the mission. We can do it.”