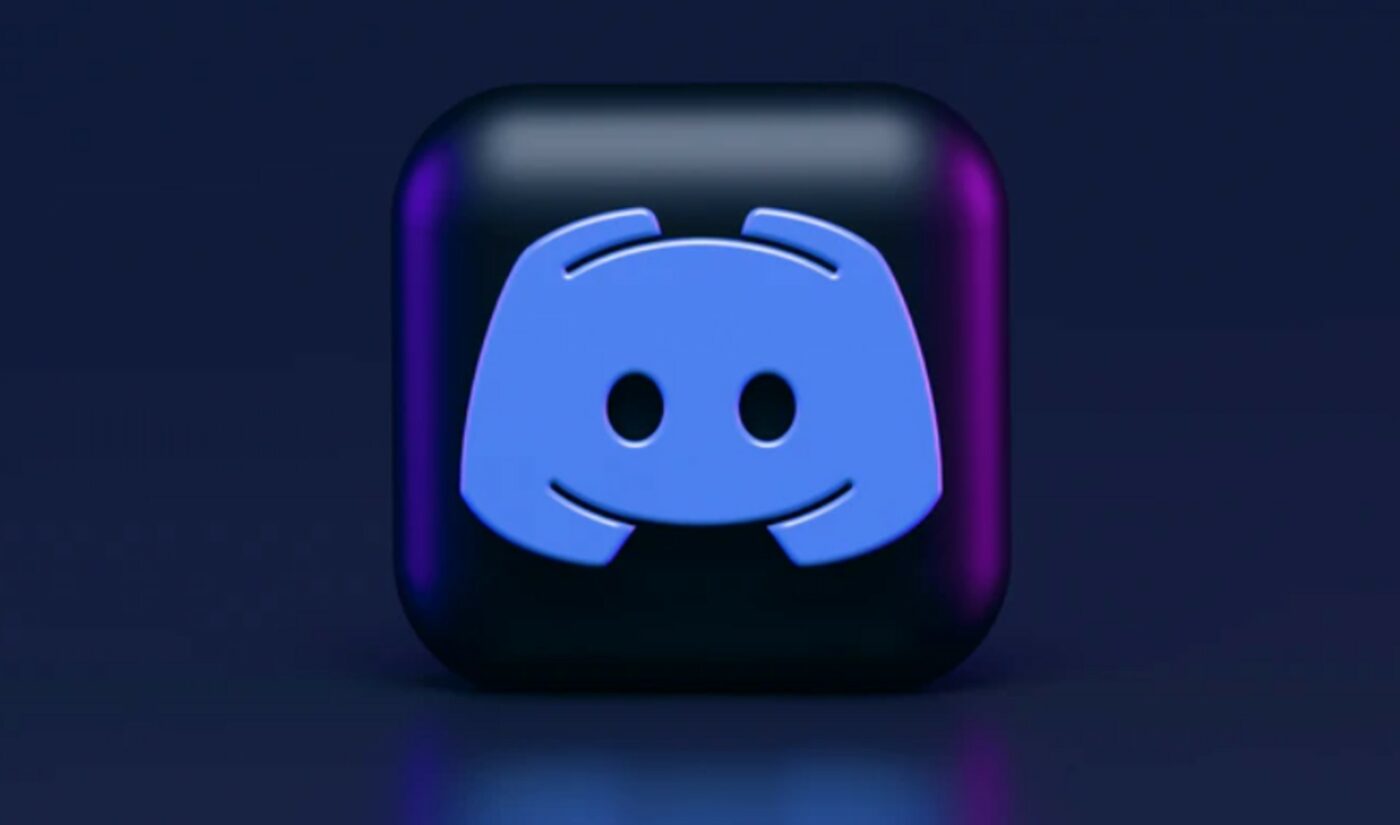 The company, which raised $100 million in December and launched a live audio feature called Stage Channels (to compete with Clubhouse) in March, will start to enable users to sell tickets to such broadcasts, The Information reports. Stage Channels can see up to 1,000 users congregating in audio rooms, with some users in speaking roles and others listening in as audience members.

Thus far, ticket sales are only available as an invite-only beta.

Previously, creators could monetize their presence on Discord, The Information notes, by selling access to private servers — though such transactions are conducted on other platforms, like Patreon. (“For what we don’t offer, other people can offer that,” co-founder and CTO Stanislav Vishnevskiy told the outlet of these practices).

Discord currently counts 150 million users across genres. The company also vends a subscription service for users called Nitro, which is priced at $10 per month and furnishes access to better emojis, personalized profiles, and the ability to upload larger files. The Information reports that Discord’s revenues tripled last year to $130 million.