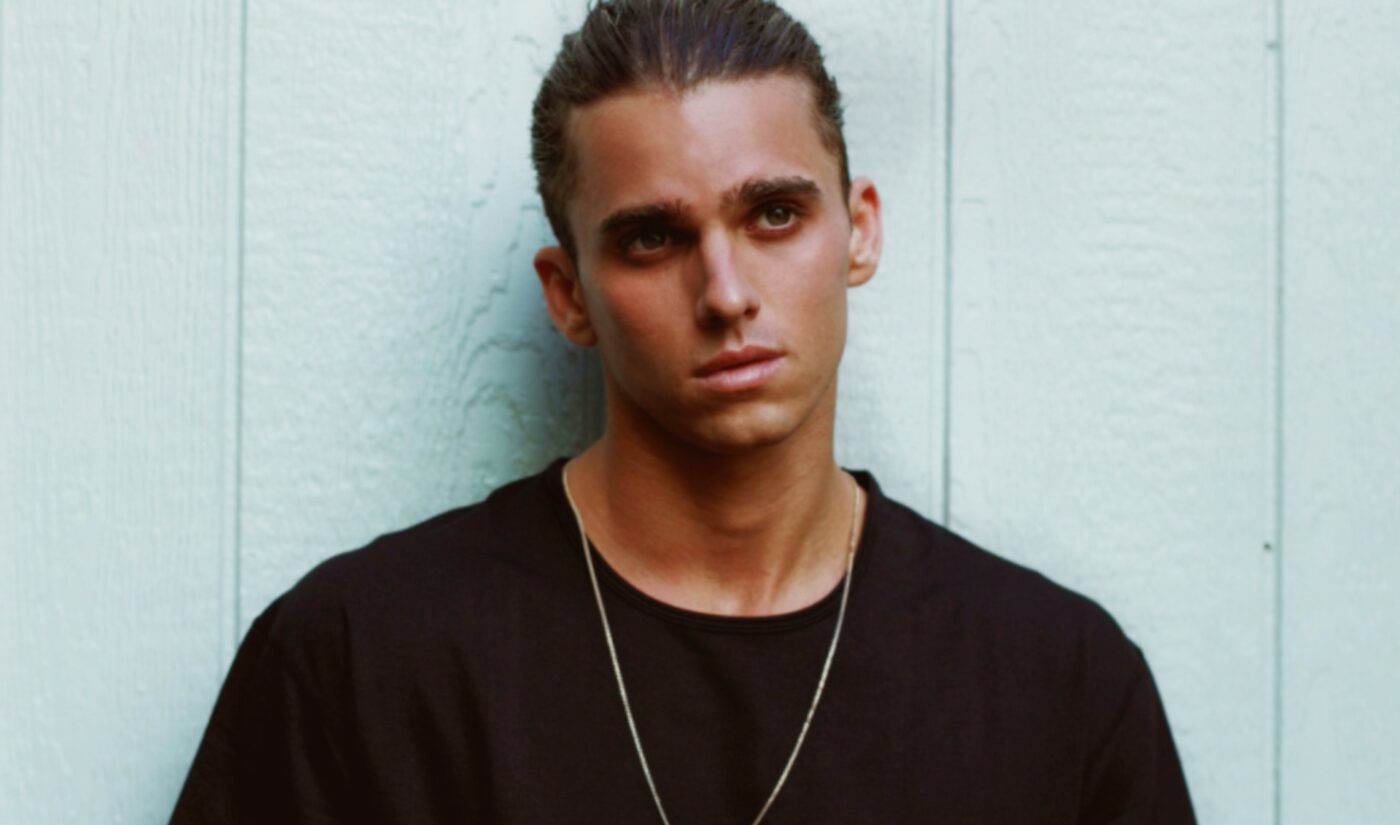 Alvarrez, 25, is an entrepreneur, filmmaker, and model, per CAA, best known for his adventurous travel content, which has helped him rack up 8 million followers across all platforms — including 6.4 million followers on Instagram.

Alvarrez has created his own businesses, including production company Savage Isle and contemporary jewelry brand Made By Heaven. As a model, he has been featured on the international covers of Esquire and GQ Style, and worked on branded content — both in front of and behind the camera — with Coca-Cola, Hyundai, Boss, Express, Omega, and Emporio Armani. Alvarrez has also produced music videos alongside the likes of Kygo, Afrojack, and Don Diablo.

Alvarrez, who hails from Hawaii, will continue to be managed by Barrett Wissman at Two Pillar Management.

“I am excited to collaborate with my colleagues at CAA to further develop Jay’s career in new directions, as well as build on the successes he has already achieved,” Wissman told Tubefilter in a statement.