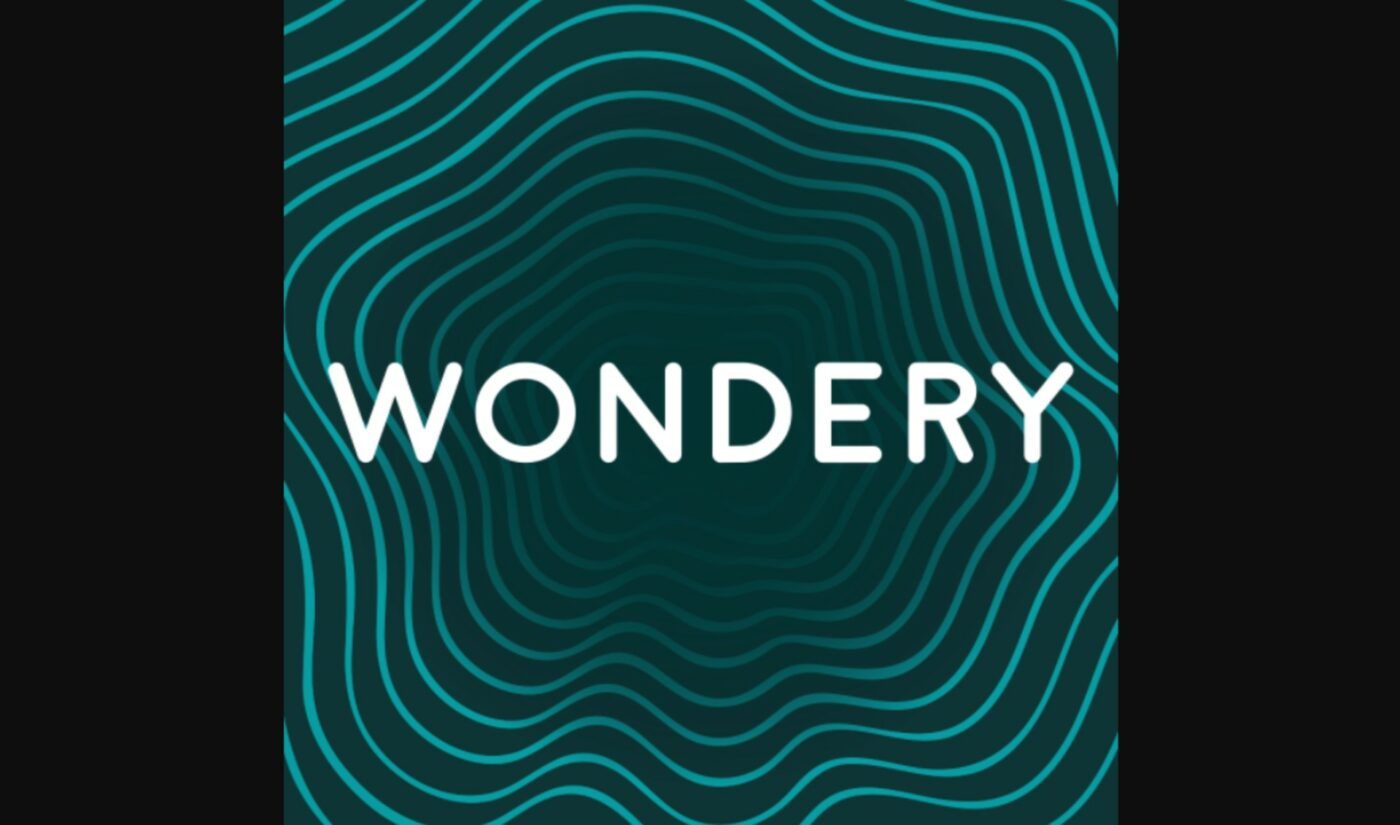 In a pact that aligns Apple and Amazon, podcast purveyor Wondery — which was acquired by Amazon in December in a deal reportedly valued at at least $300 million — is set to join Apple’s forthcoming podcast subscription product.

(Apple had reportedly been in conversations with Wondery about an acquisition, though the studio was ultimately purchased by Amazon).

Furthermore, Apple Podcasts Subscriptions platform was unveiled last month, and will see content partners — including Wondery — set their own perks and subscription prices, which will be billed monthly by default. (Variety notes that, as with all App Store subscription purchases, Apple will take a 30% cut of fees in the first year, and 15% in years thereafter). Other partners at launch include NPR, Luminary, QCode, The Washington Post, The Athletic, Sony Music Entertainment, and Lemonada Media.

Wondery — the studio behind hits like Dr. Death, Dirty John, and Business Wars — already operates its own subscription service, Wondery+, notes The Hollywood Reporter, which offers ad-free listening, early access to episodes, and exclusive content. These same perks will become available on Apple Podcast Subscriptions for the same price: $5 per month or $35 per year.

Apple Podcast Subscriptions is set to bow later this month. And Wondery is launching an exclusive podcast in tandem with its arrival dubbed The Vaping Fix, chronicling the rise of vaping and hosted by Dr. Death‘s Laura Beil.

“We’re excited to join with Apple on the next chapter of podcasting and are encouraged by the opportunities this subscription offering opens up for the podcast industry as a whole,” Wondery CEO Jen Sargent told the Reporter in a statement. “Through this opportunity, we’ll be offering our listeners on Apple Podcasts easy access to Wondery+ while bringing them the same immersive listening experience they’ve grown to know and love.”