After A Year On iOS, Clubhouse Launches Invite-Only Beta On Android 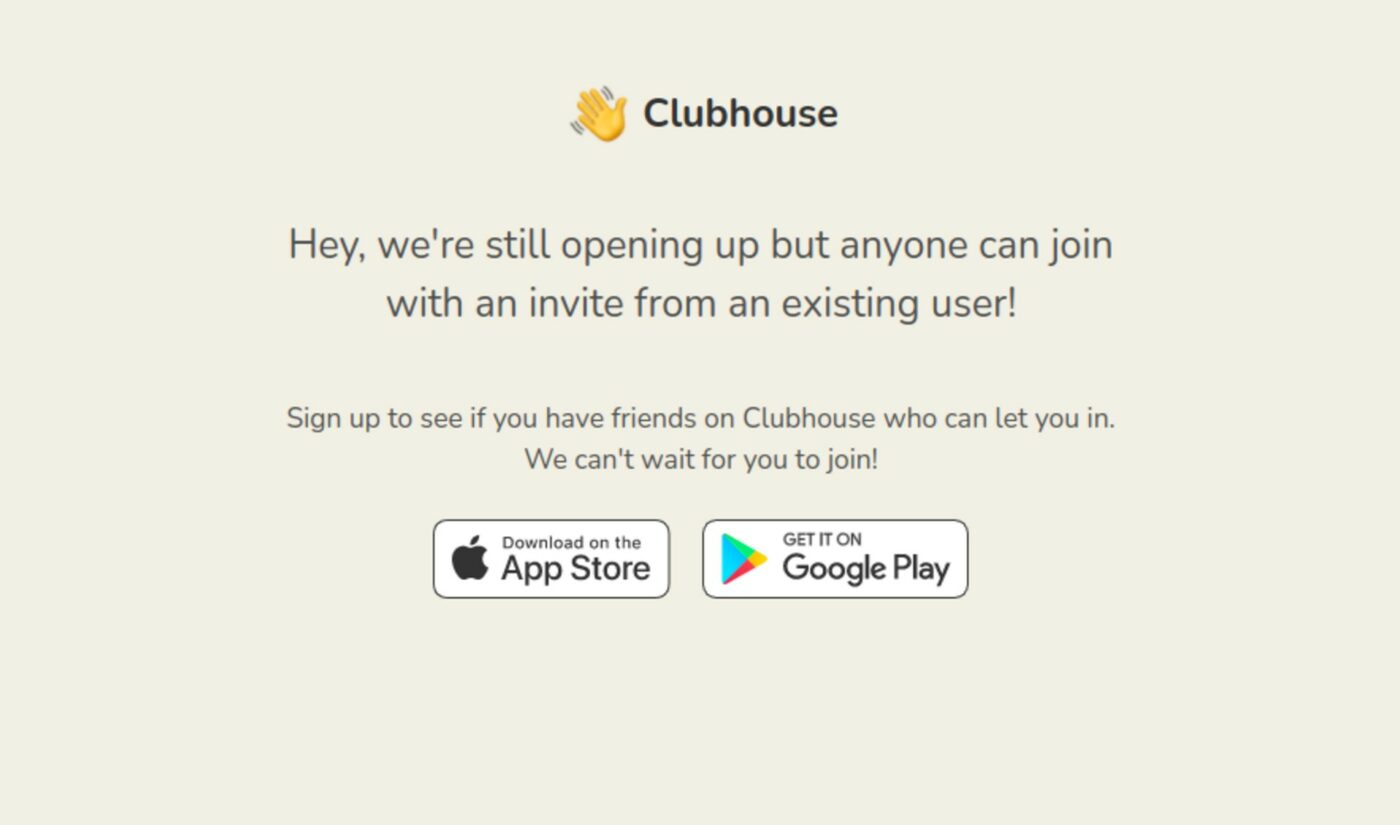 Clubhouse, the hip app born in quarantine that enables live audio conversations, has finally launched on Android after being available exclusively on iOS for roughly one year.

In a blog post written by co-founders Paul Davison and Rohan Seth, Clubhouse says it has “always taken a measured approach to growth, keeping the team small, building in public, and getting feedback from the community along the way.” Even now, the company notes, the app is not available to everyone: new members of the community must be invited by current users.

And Clubhouse is now similarly available in beta on Android in the U.S. via the same waitlist and invite system, and will roll out to other English-speaking countries and then become available globally, Davison and Seth say. Before the broad rollout, Clubhouse says it will collect feedback and fix repairs while rolling out new features like payments and club creation.

In its blog, Clubhouse says it experienced unexpected and exponential growth earlier this year, which caused widespread server outages and surpassed the limits of its early discovery algorithms. Accordingly, the company says, it became focused on “hiring, fixing, and company-building, rather than the community meetups and product features that we normally like to focus on.” As global growth continued to proliferate — in Japan, Brazil, and Nigeria to name a few — it saw the need to build a cross-platform presence.