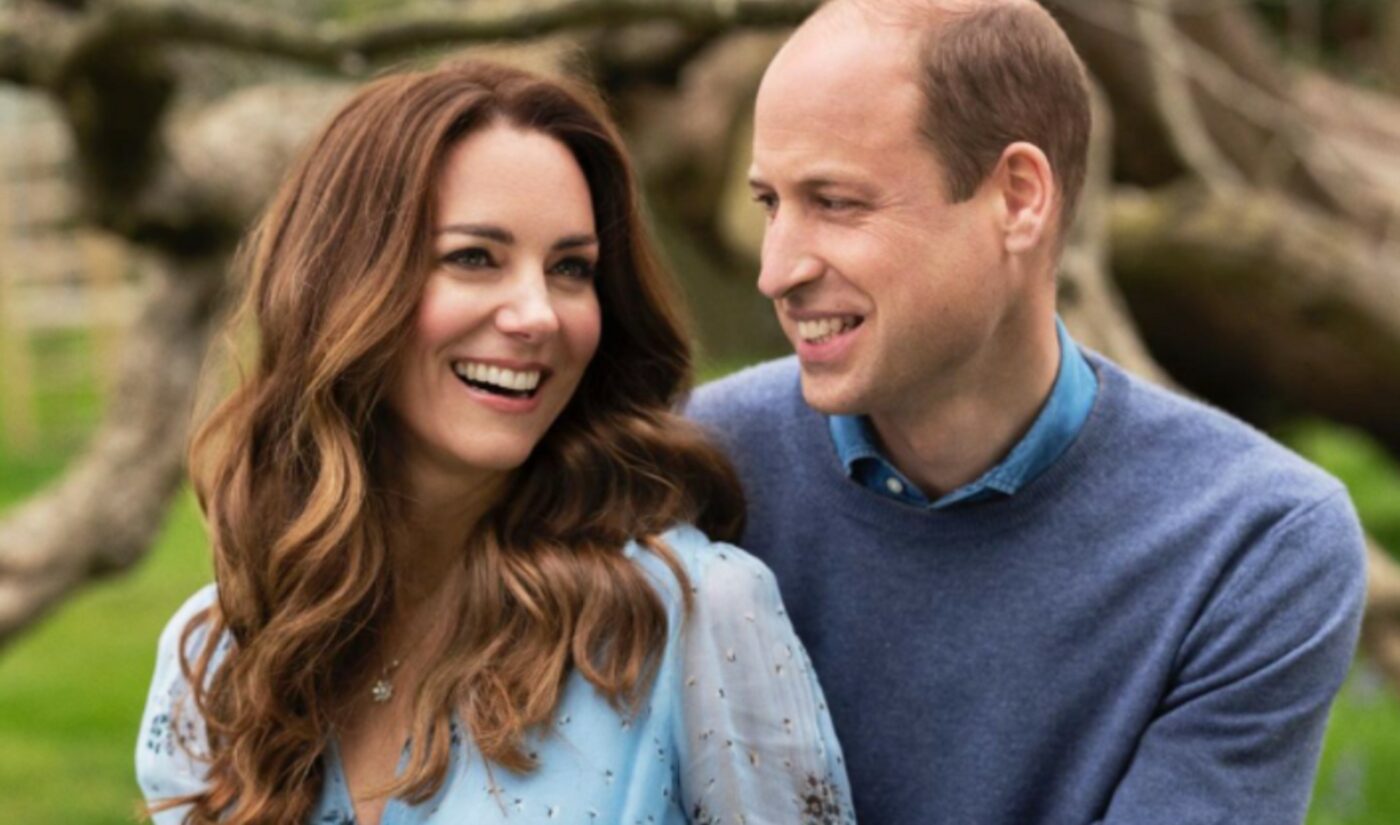 The Duke and Duchess of Cambridge — more casually known as William and Kate — have launched a brand new YouTube channel.

A 25-second introductory clip, which is currently No. 3 on YouTube’s ‘Trending’ charts, takes a sleekly-edited look at some of the couple’s charity commitments and public highlights over the years, set to upbeat music — with 1.3 million views and counting. It also features unscripted moments, including Prince William telling Middleton to “be careful what you say,” and her chiding him: “You don’t have to roll your r’s.”

A second video was posted this morning — the first in a series of phone calls between The Duchess and participants from an initiative last fall called Hold Still, courtesy of the National Portrait Gallery. Participants were asked to share their experiences during the first COVID lockdown last fall by submitting images, with The Duchess then phoning finalists to discuss their experiences.

It remains to be seen what other kinds of content will come to populate the channel, which is already home to 255,000 subscribers.