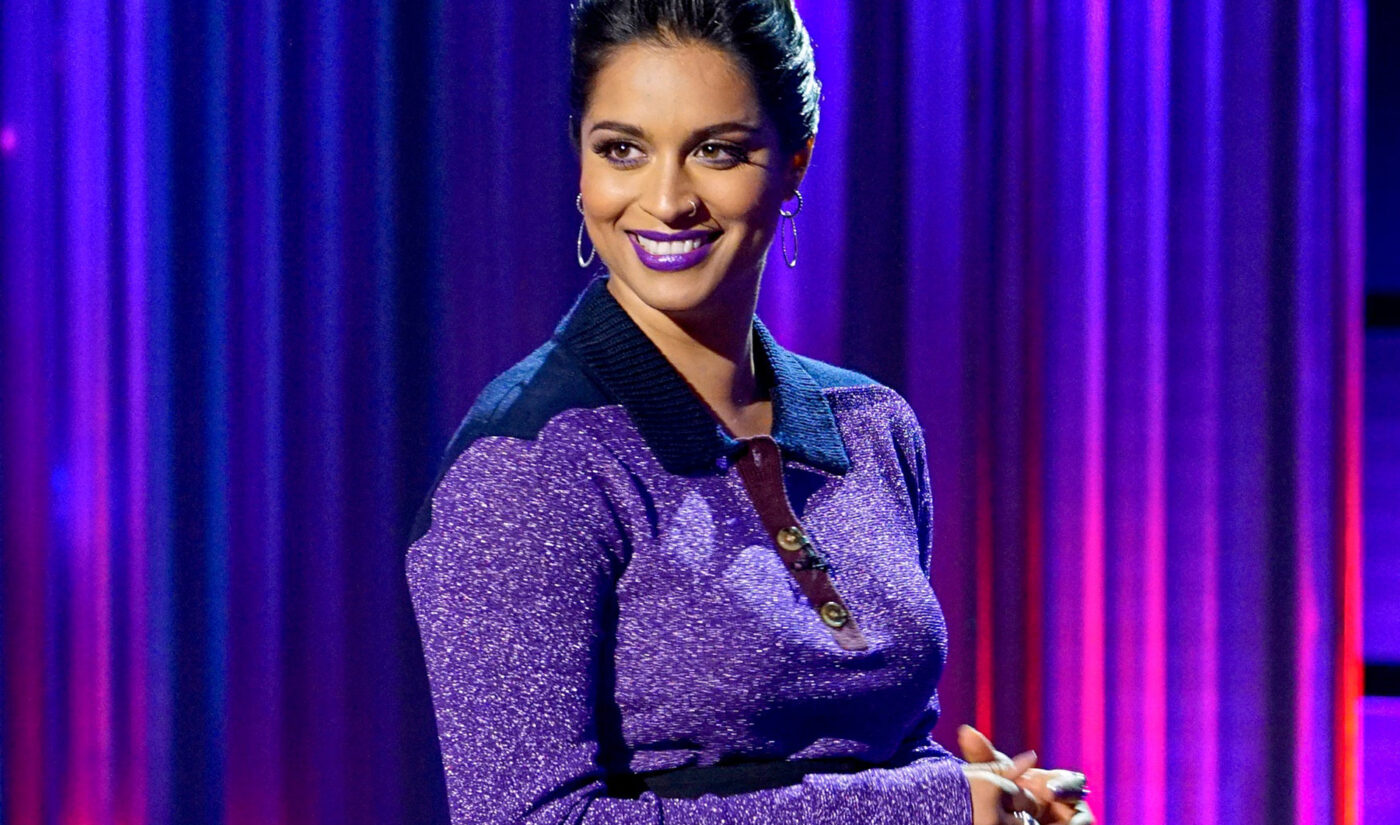 After two seasons and 161 weeknight episodes, NBC is ending the YouTuber-turned-host’s talk show A Little Late with Lilly Singh. But Singh isn’t leaving NBC altogether: she’s signed a first-look production deal with its parent conglomerate NBCUniversal, per The Hollywood Reporter.

“I have a desire to make longer form content telling underrepresented stories, which is difficult to execute on a nightly show,” Singh said. As such, “I’m excited to take this next step in my relationship with NBCUniversal.”

Singh added, “This is a career step that I could only dream of when I started out as a creator, and I look forward to working alongside their team to create projects that bring underrepresented voices to the forefront.”

When Singh debuted A Little Late in 2019, she became the first openly bisexual person and first person of Indian descent to anchor a late-night series. And, now that her show is ending, there is only one overnight program hosted by a woman: Samantha Bee’s Full Frontal.

Singh has 15 million subscribers on YouTube, where she’s continued uploading occasional videos throughout her A Little Late run.

You can read her full statement below:

Two years ago, I embarked on the wild journey of late night TV. I knew this show was about more than me, and I will be forever grateful for the opportunity and support. Today, I write to you from a similar place of deep gratitude to share some news.

I’m going to focus on the slate of projects my company Unicorn Island Productions is developing, and we’re saying goodbye to A Little Late with Lilly Singh. I have a desire to make longer form content telling underrepresented stories, which is difficult to execute on a nightly show.

This leads me to two very exciting announcements!!

I’m thrilled to share that NBCUniversal and I have taken the next step in our relationship by signing a first look deal between Universal Television Alternative Studio and Unicorn Island Productions. I’m excited about bringing even more diversity to screen in an even bigger way.

I also get to share the news that I am developing a comedy project with the wonderful folks at Netflix. It will be Executive Produced by the talented Kenya Barris and his team at Khalabo Ink Society, along with writers/executive producers Nell Scovell and Diya Mishra. And ya girl is starring in it!

This is just the beginning; I can’t wait to share more with you but this is all I can tease for now. I’m beyond grateful for your support past, present and future.

And to the Late with Lilly crew, I’m so proud of the progress we made in diversifying late night. We’ve given 21 people their late-night debut this season! That’s pretty incredible and it’s been a true honour.