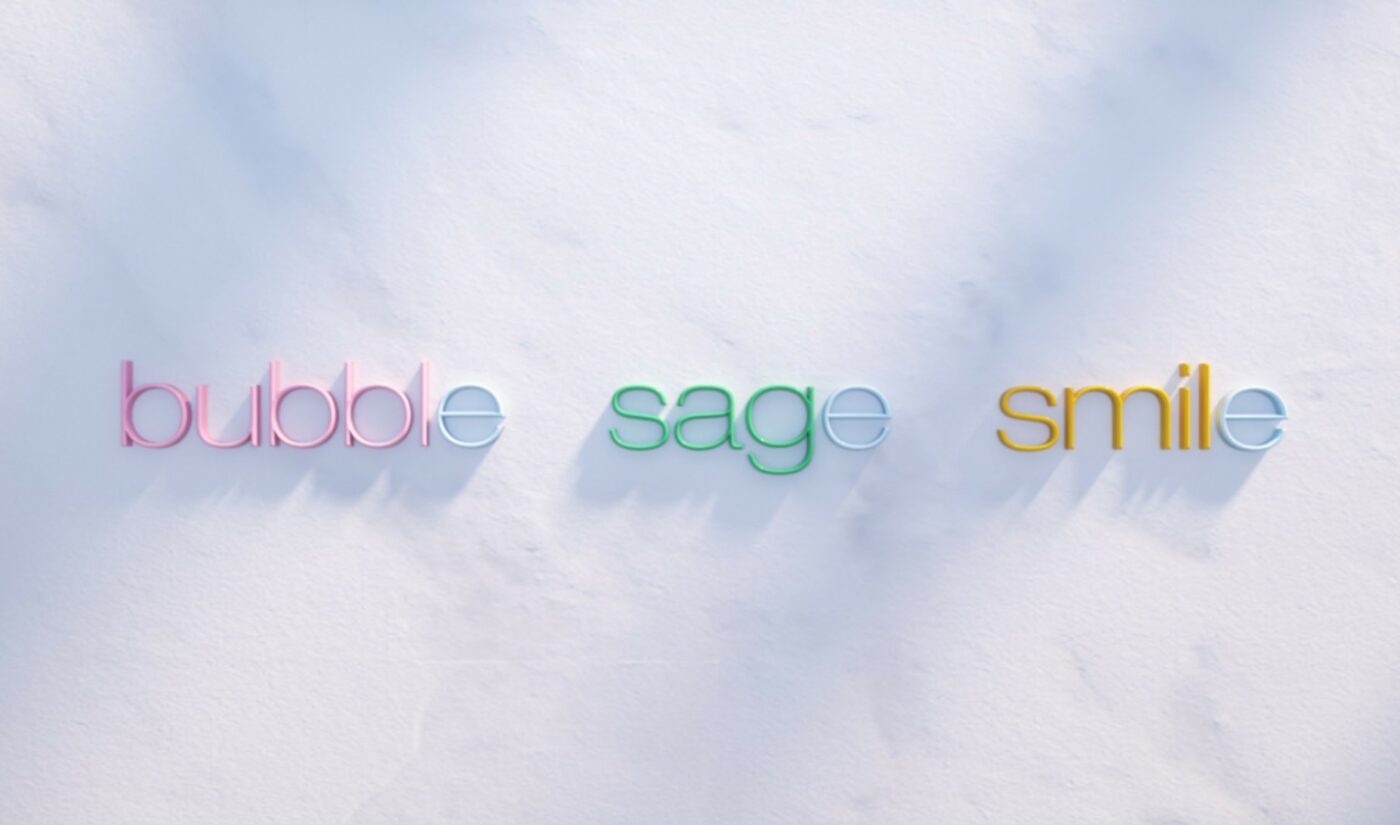 EDV, which counts 300 million social followers that generated 8 billion views last year across all platforms, is looking to target its core audiences with the overarching content brands, it says. They include: mom-focused Bubble; Sage, which will cover all things female empowerment; and Smile, which will seek to amplify the voices of extraordinary people.

The Bubble brand will house long-running shows like the Emmy-nominated Momsplaining With Kristen Bell, which is returning for a sixth season, while breakout hit Lady Parts will live on Sage, where actress Sarah Hyland and OB/GYN Dr. Sherry Ross will hold open conversations about female sex and health. Smile, for its part, will house two new series: All Good Things, about everyday people making a big impact in their communities, and Dragged, in which aspiring drag queens will pursue self-expression under the tutelage of a pro.

Other series in EDV’s 2021 slate include: Mama To Mama, featuring celebrity moms in conversation with one another; Spill The Family Tea, which will see parents and kids share family secrets; and Lady Like, spotlighting dauntless women in predominantly male fields.