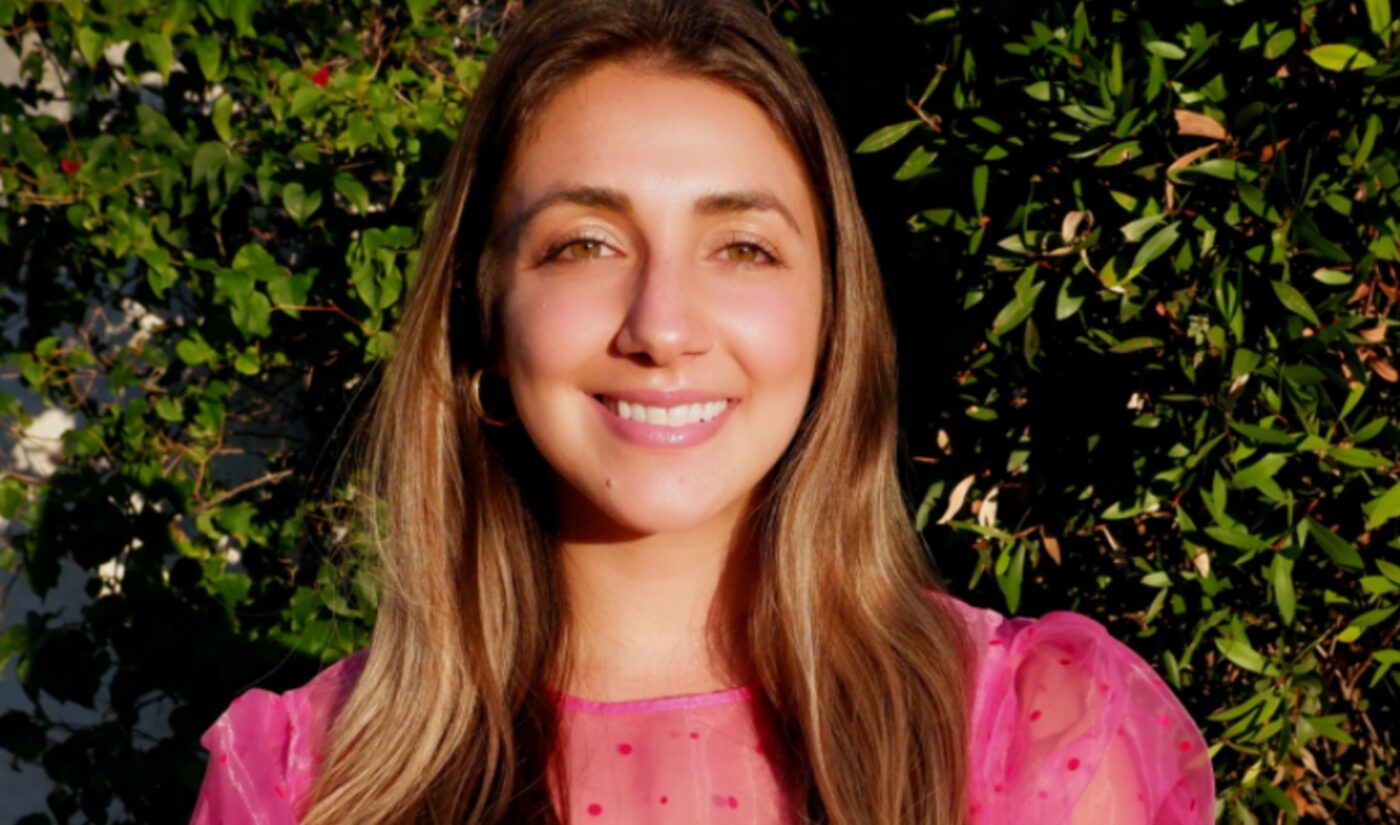 VidCon has tapped Nicole Leo to serve as its director of creator partnerships, and has also announced four promotions ahead of its in-person return to Anaheim this October.

Leo will be charged with cultivating relationships with top video creators, musicians, and traditional celebrities on VidCon’s behalf while generating corresponding programming for the talent she secures. She will also oversee all talent relations for VidCon and the convention’s streaming business, VidCon Now, which was forged in the wake of COVID.

Leo will report to VidCon’s VP of operations Colin Hickey, and will be based out of ViacomCBS’ Hollywood offices. Before joining VidCon, she served as director of celebrity and influencer marketing strategy at communications firm Blended Strategy Group, and prior to that worked as the director of talent relations and programming for Beautycon.

In terms of promotions, senior expo hall manager Fiona Ridgway has been named executive producer of VidCon Now, where she will be tasked with curating digital programming and interactive events. At the same time, Travis Morss, one of VidCon’s earliest employees, has been named director of programming for the IRL festival, where he will oversee programming across VidCon’s three signature tracks: community, creator, and industry.

Furthermore, Jeanette Francia has been named senior marketing manager, where she will be tasked with promoting VidCon’s new hybrid model (comprising IRL and digital programming) and Sydney Jenner has been upped to coordinator of talent partnerships, where she will support talent relations across digital and IRL events.