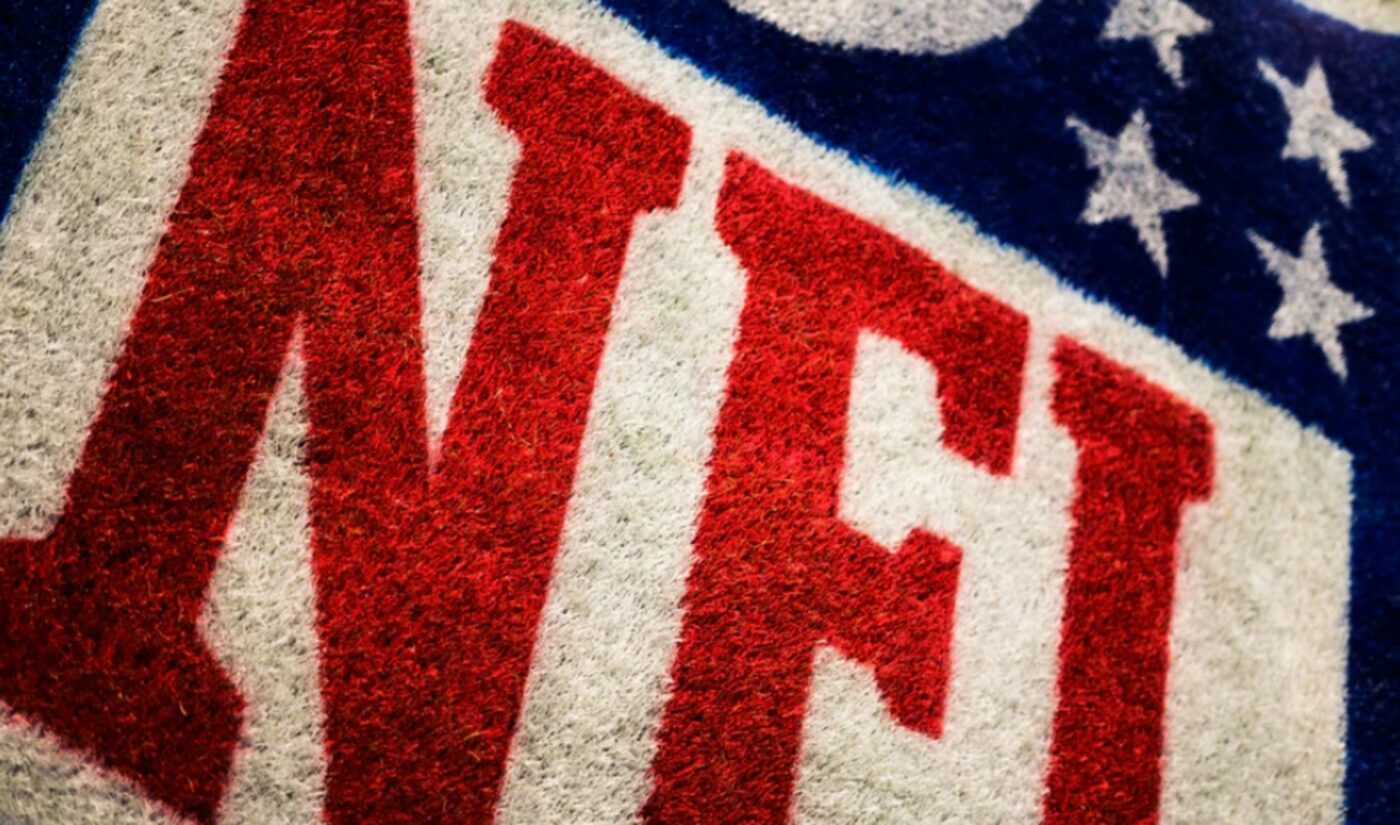 Amazon’s exclusive streaming deal with the NFL for Thursday Night Football (TNF) is set to kick off one year earlier than anticipated.

Beginning in 2022, Amazon Prime members will gain exclusive access to 15 TNF games, plus one preseason game annually. The deal will last for a total of 11 years, through the 2032 season. While the terms of the agreement have not been disclosed, the average annual rights fee for TNF is roughly $1.2 billion, The Wall Street Journal report, which is how much Amazon paid for the additional season.

Amazon’s deal with the NFL was first announced in March, and was previously set to kick off in 2023. Accordingly, after this season, TNF will no longer air on FOX. That said, each game will continue to be televised in participating teams’ home markets.

“This expedited deal is an immediate differentiator for us as a service, as it gives Prime members exclusive access to the most popular sport in the United States,” Marie Donoghue, Amazon’s VP of global sports video, said in a statement.

Amazon said it would share additional production details in coming months, though during its NewFront presentation stated that it would continue to deliver pre-game, half-time, and post-game shows, as well as customizable stats within the stream in real-time. As part of the deal, Amazon is also getting rights to a slate of weekly NFL programming, and expanded rights to in-game highlights from all NFL games.