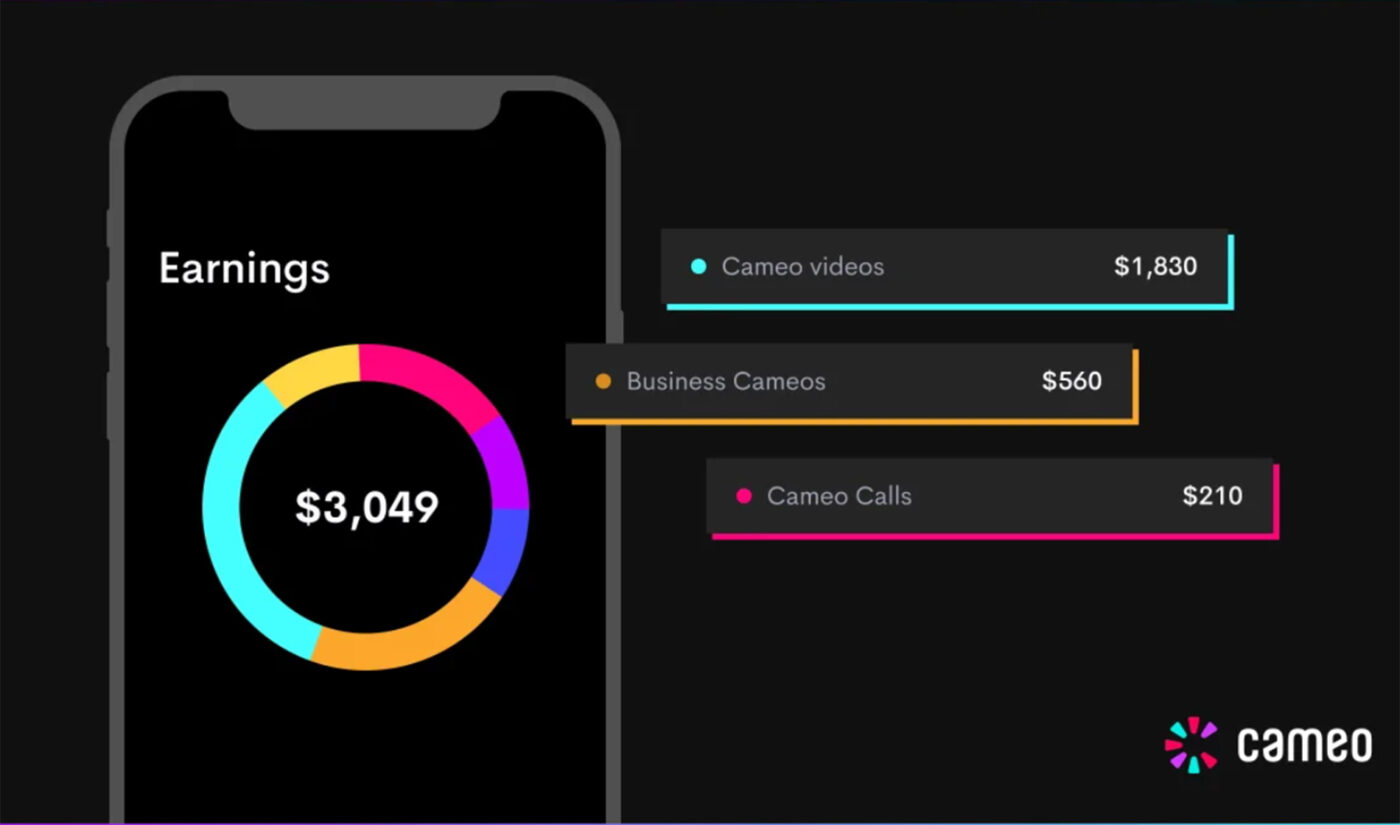 Cameo, the platform that lets people purchase custom video shout-outs from celebrities and other public figures, has introduced a digital wallet feature it says will give creators more insight into where their revenue comes from, and more control over when their earnings are cashed out.

“As Cameo has grown over the past four years, we’ve proactively looked for ways to improve the experience for fans and talent alike,” the company said in a blog post about the new feature. “Through surveys and interviews, we’ve gotten feedback that talent wanted increased transparency into their Cameo relationship history, more control over their financial details, and more flexibility in their payments.”

One of the wallet’s primary features is allowing creators to review their “relationship history”–aka their sales record–which includes information about each of the customers who have bought videos or other content from them.

It also lets creators filter their earnings, so they can see how much revenue is coming in from personalized videos versus things like tips and stickers from fans, Cameo for Business (Cameo’s video conferencing arm, aimed at companies and entrepreneurs), and Cameo Calls (a Zoom-based live call feature that’s still in testing).

As for more control over finances, the wallet lets creators transfer funds to their bank accounts whenever they want, rather than being paid out on a monthly schedule. Creators can use the wallet to edit their banking information in real-time, too.

Cameo said the wallet is being introduced using funds from its recent Series C, which brought in $100 million and valued the company at more than $1 billion.

The wallet is part of a planned suite of “foundational tools to help [creators] manage their businesses and relationships across Cameo’s growing system,” Cameo said.