It’s Official: Logan Paul And Floyd Mayweather To Face Off In Miami On June 6 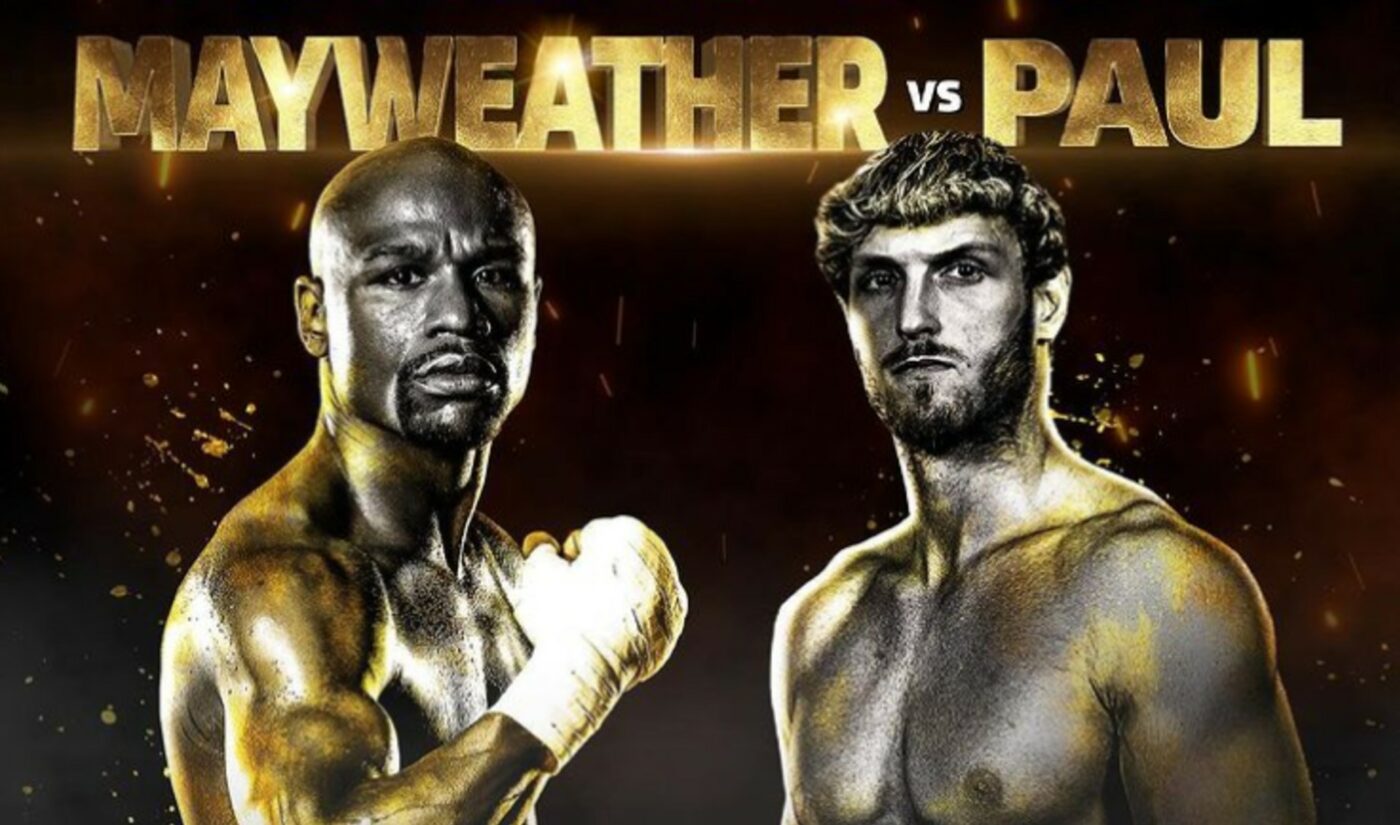 A new date has been set.

Initially slated for Feb. 20, YouTube megastar Logan Paul and undefeated boxing legend Floyd Mayweather Jr. will enter the ring at the Hard Rock Stadium in Miami on June 6. The exhibition match — meaning it won’t count toward either fighter’s professional record — will stream on Showtime and Fanmio as a pay-per-view event.

ESPN notes that it remains to be seen how many rounds the two will fight, what size gloves they will wear, and the other fighters who will compete on the event’s undercard. Tickets are on sale now, with prices starting at $50 in a package that also includes a limited-edition T-shirt and a chance to receive a video meet-and-greet with both fighters.

Logan and his brother, Jake Paul, have harnessed their online fame — and infamy — to ignite a firestorm in the boxing industry. Jake, for instance, most recently defeated former MMA fighter Ben Askren in a first-round knockout during an event produced by Triller Fight Club in Atlanta that reportedly brought in $75 million. Logan, for his part, last fought against fellow YouTuber Olajide ‘KSI’ Olatunji, where he lost in a split decision in late 2019.

Amid his boxing pursuits, Logan has also tried his hand at numerous business business ventures in recent months, including a stint on The Masked Singer and a lucrative foray into the world of non-fungible tokens.