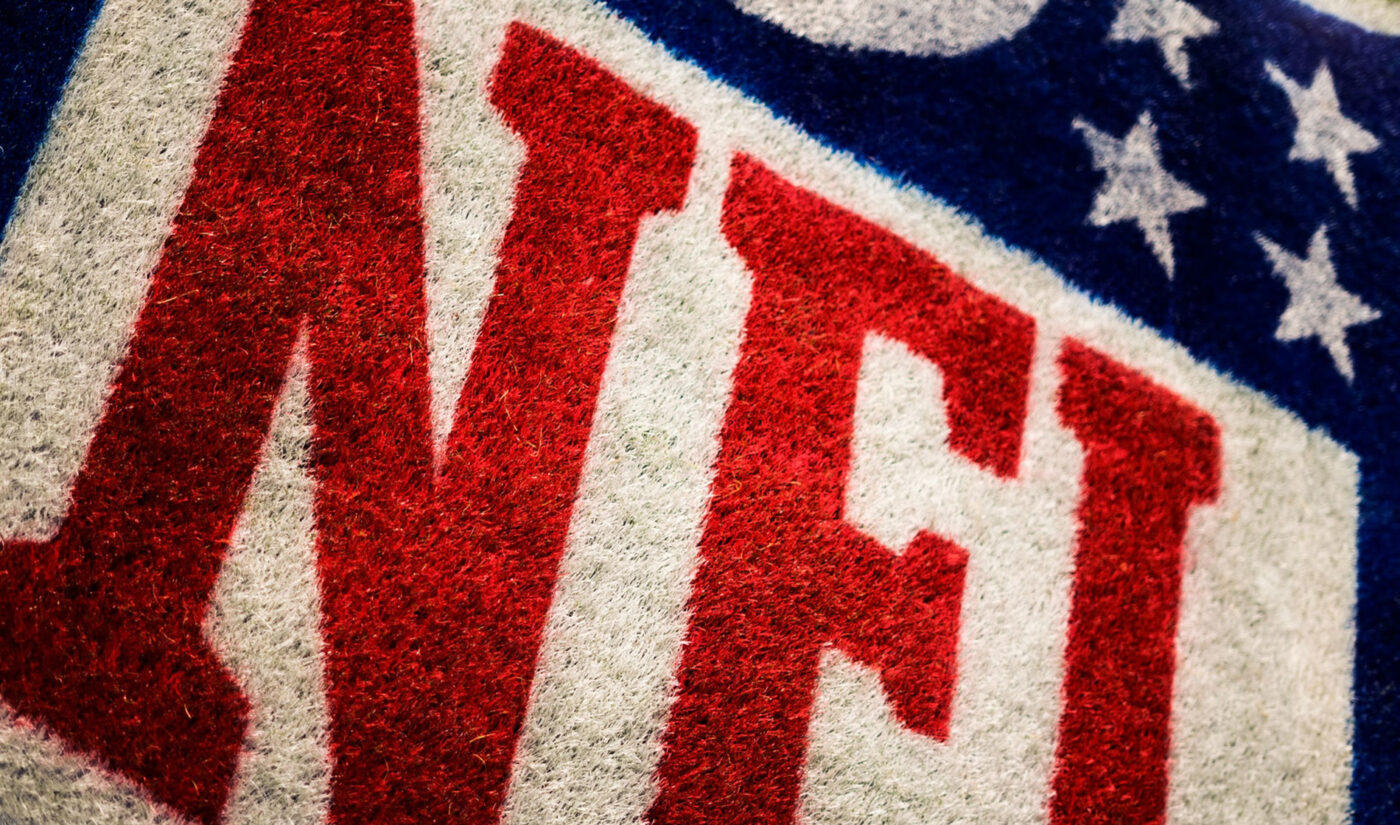 The National Football League (NFL) and Clubhouse have teamed up to produce a weeklong slate of audio content for the 2021 NFL Draft.

For those who aren’t familiar, Clubhouse is an invite-only audio chat platform that’s swiftly risen in popularity amongst celebrities and denizens of Silicon Valley. It allows users to host “Rooms” where they can chat with one another privately or let others listen in, discussion panel-style.

Clubhouse was founded just over a year ago and has so far raised $110 million, some of which has been used to begin developing creator monetization. It has been downloaded more than 10 million times, according to CEO Paul Davidson, but a report from CNBC indicates it currently has fewer than 300 daily active users.

This agreement with the NFL is Clubhouse’s first official programming deal.

NFL content kicks off today, April 26, and will consist of a series of scheduled rooms with “discussions featuring key NFL figures—from athletes and coaches to network personalities,” Clubhouse says.

Discussions will include a pre-Draft assessment of potential draftees, a conversation with the University of Alabama’s football team alumni, a fan-driven mock Draft, and post-pick debriefs.

“The NFL’s commitment to innovation is matched only by their devotion to their fans and we are proud to welcome the NFL to Clubhouse,” Sean Brown, head of sports partnerships, said in a statement. “The Draft is one of the biggest events of the year for football fans, and we know that millions of creators will be discussing, debating, and celebrating throughout the week.”

Clubhouse tells Tubefilter this is just the beginning of a “significant” new wave of original programming.

Draft week content will air on the NFL’s official Clubhouse account, which has 677 followers at press time.

It’s worth noting that the NFL has a long history of partnering with digital platforms and content creators. The league has worked with YouTube, partnered with FaZe Clan, and was one of the first major partners to jump onboard for a multiyear deal with TikTok.