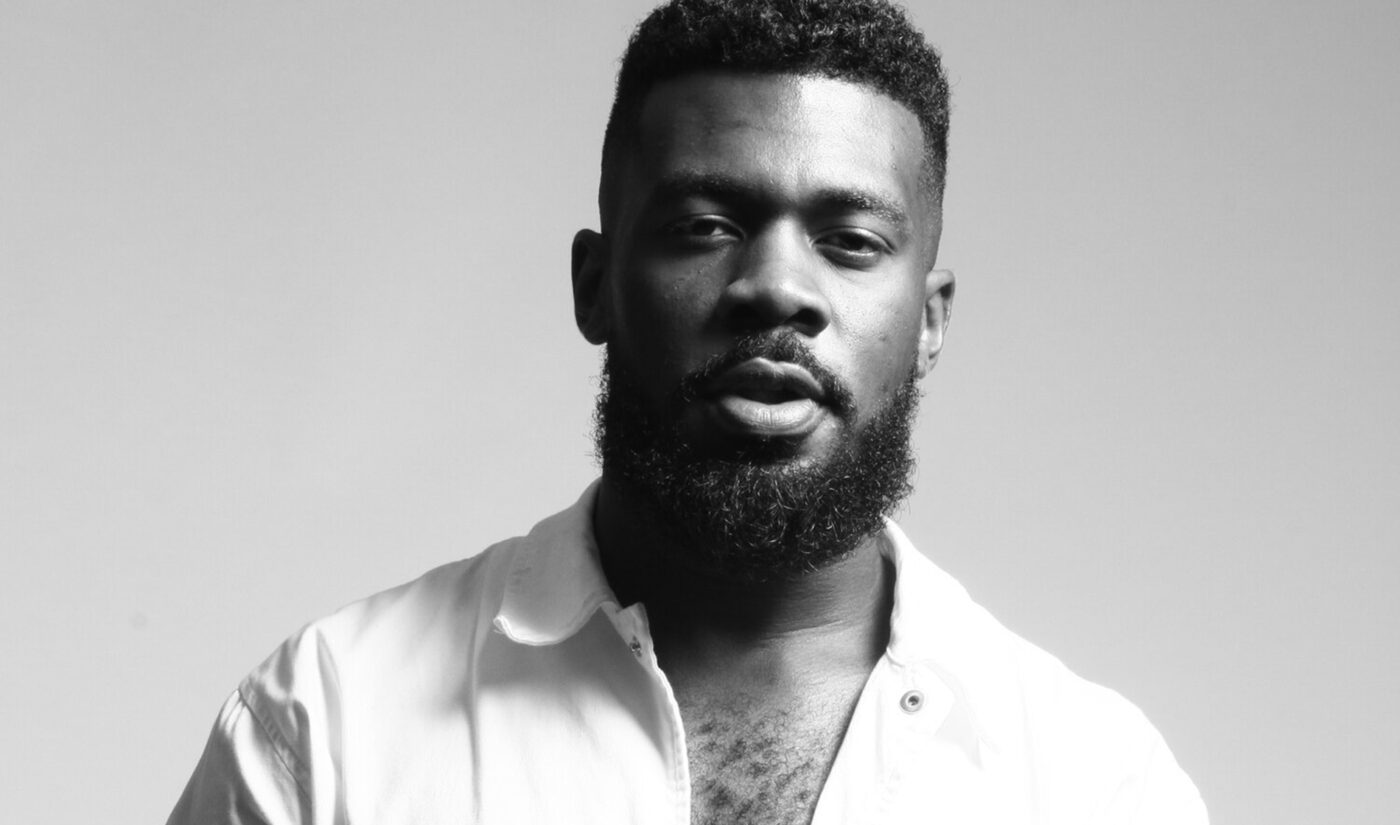 JaQuel Knight, the choreographer behind major hit music videos like Beyoncé’s “Single Ladies” and Cardi B and Megan Thee Stallion’s “WAP,” has become the first person to copyright dance moves.

“Copyrighting movement is about putting the power back in the artist’s hands,” Knight told Variety. “We set a historic precedent with the ‘Single Ladies’ copyright achievement.”

Copyrighting the “Single Ladies” moves gives Knight control over who can make content containing them–meaning he can now file takedown requests if creators upload videos of themselves performing the dance to platforms like, say, TikTok.

Knight’s successful bid for copyright also opens the door for other choreographers–from longtime professionals to TikTok users–to restrict rights to their own moves. With this in mind, Knight is launching his own company, Knight Choreography & Music Publishing, Inc.

The company hopes it can ensure “that the next generation of artists are afforded the same platform, resources and tools to thrive, creatively and financially, in the commercial music industry,” Knight said.

As Variety notes, the topic of dance moves and ownership has been a popular one since TikToker Addison Rae’s March 26 appearance on The Tonight Show Starring Jimmy Fallon. During her appearance, Rae (80 million followers on TikTok) performed eight trending TikTok dances, most of which were originally choreographed by Black creators. The moves’ creators were not credited during the episode’s broadcast.

Fallon later apologized and invited the original creators on the show. Rae, meanwhile, told TMZ “it’s kind of hard to credit during the show,” and said the dances’ creators “all know that I love them so much.”