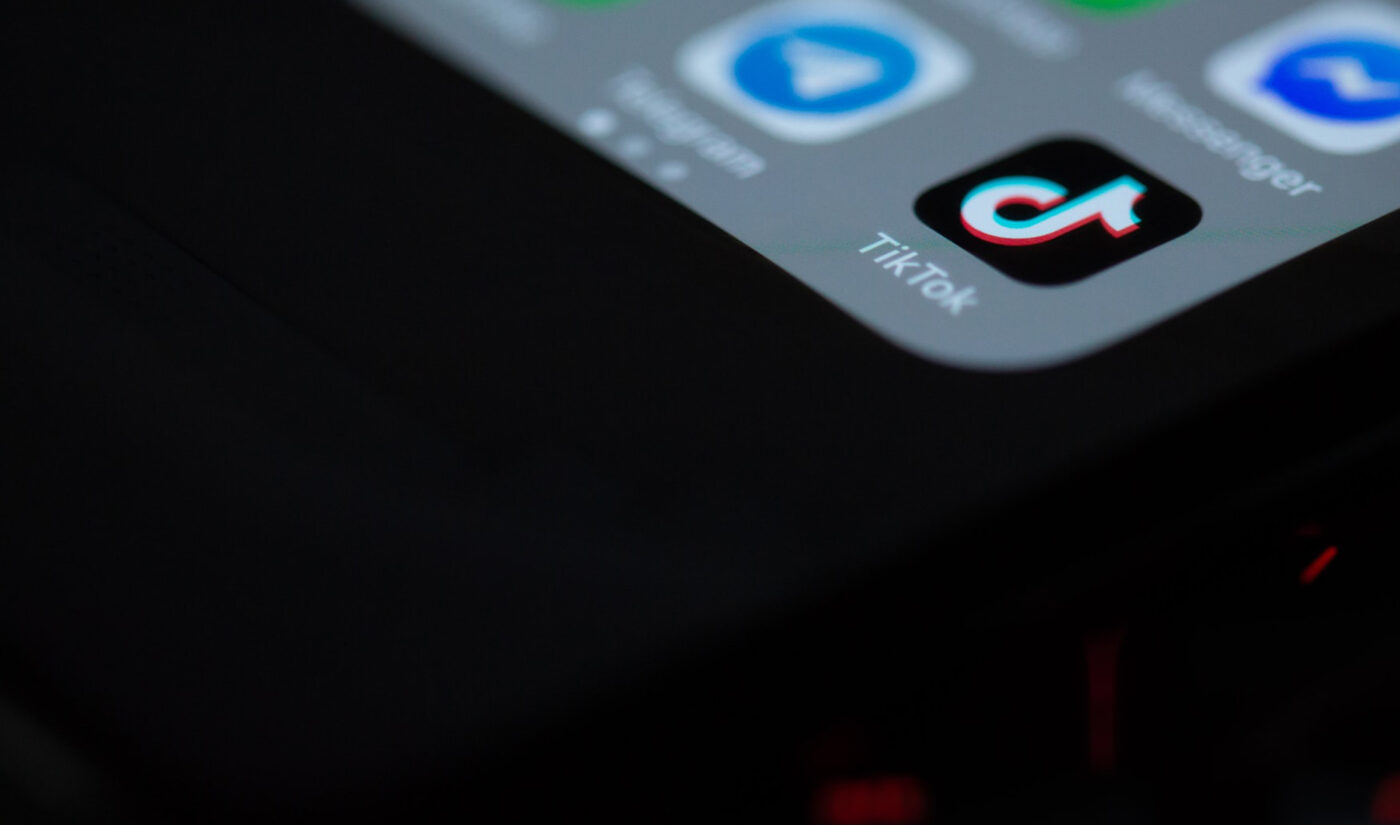 TikTok is facing a child data privacy lawsuit filed with support from the former Children’s Commissioner of England.

Anne Longfield, who served as Commissioner (a public sector position that supports the U.K. Parliament) from 2015 to 2021, told Bloomberg she believes TikTok is “a data collection service that is thinly-veiled as a social network.”

“Behind the fun songs, dance challenges and lip-sync trends lies something far more sinister,” she said.

Per Bloomberg, the class-action suit alleges that TikTok and its Beijing-based parent company, ByteDance, have violated U.K. and European Union data protection laws by “illegally processing millions of childrens’ information.” It alleges that young users’ information might have been accessed by third parties without the users’ knowledge.

The suit asks that a judge grant financial recompense to any person under 18 who has used TikTok since May 25, 2018. This could reportedly involve payments of thousands of pounds per user. As of September 2020, TikTok had more than 17 million daily active users in the U.K.

The suit was originally filed in December 2020 on behalf of a 12-year-old user. Longfield is supporting the action.

In a statement, TikTok said the case “lacked merit.”

“Privacy and safety are top priorities for TikTok,” it said. “We have robust policies, processes and technologies in place to help protect all users, and our teenage users in particular.”

TikTok has previously faced penalties for its handling of children’s data. In 2019, ByteDance paid a $5.7 million fine to the United States’ Federal Trade Commission because musical.ly, a TikTok competitor ByteDance bought in 2018 and later integrated into TikTok, collected personal information from children under 13.