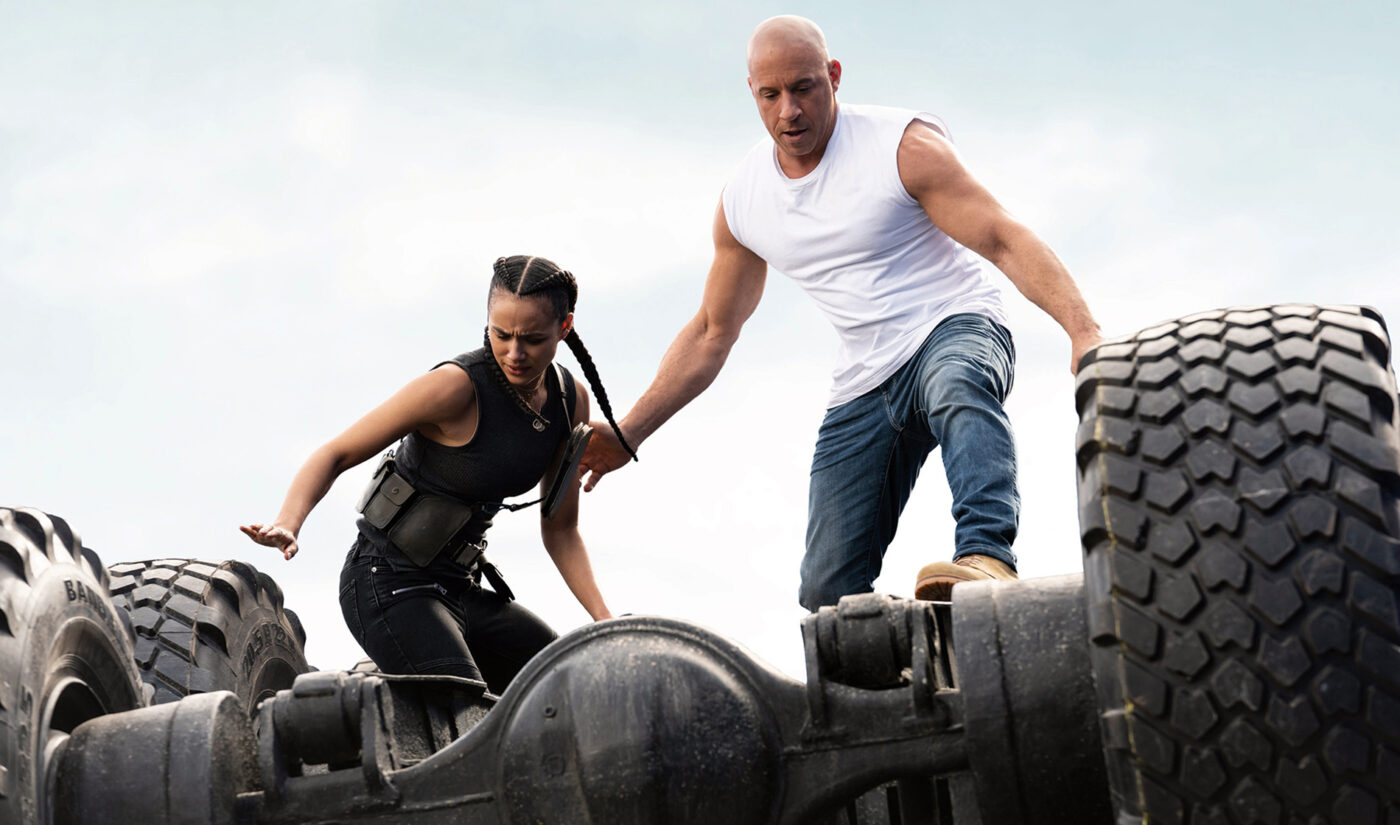 Like it or not, Jake Paul does generate video views, and did once again during the week of April 12-18. Diving into this week’s top social video trends, Tubular Labs data showcases the YouTuber plus some of the other prevailing topics keeping viewers entertained.

It’s fair to debate the merits of Jake Paul’s boxing career, but his spectacles do garner attention.

Data from Tubular Labs shows that from April 12-18, U.S. YouTube videos about Paul’s fight with former MMA champion Ben Askren generated over 70.3 million views. Tops among those was a video by Paul himself with 2.7 million views. Paul generated the second most views on U.S. YouTube videos discussing the (eventually, one-round) fight, with 9.5 million. Fight Hub TV had the most, with 10.9 million.

The majority of the other top videos came from boxing and pop culture commentary accounts on YouTube.

While Paul’s boxing has been a larger focus for the YouTuber in recent years, it doesn’t necessarily drive views for him the way unrelated content does. Since April 2018, the most-viewed boxing-related video uploaded by Paul (Dear youtube, I won’t be able to fight August 25th) was No. 19 among his top videos overall. The most-viewed video showing actual boxing in that stretch was No. 55, AUGUST 25TH – THE GREATEST DAY OF MY LIFE! (behind the scenes).

Tubular data shows three of the six most-viewed U.S. videos on the platform from April 12-18 featured an unexpected ending that had users sharing and rewatching over and over again.

Since removed, the top video–originally from TikTok user Richibeata–collected nearly 22 million views while watching a frustrated driver parallel park. But it’s the end that has viewers looping the content back. Same goes for this home security cam footage, which collected 12.2 million views, and this sheep rescue (8 million). The original concepts seem innocuous enough…before the twist at the end.

Though what’s included in the content is in the description, it also doesn’t make this video of a motorist driving over a drawbridge any less impressive.

Driving over the drawbridge would potentially fit right in with the new F9 trailer as well. The latest look at the Fast & Furious franchise features the usual cast of familiar characters, plus some new ones and plenty of fresh action for fans, who’ve been hungry for another installment in the series (originally planned for May 2020).

Since the start of 2021, the Fast & Furious franchise has generated nearly 96 million U.S. Facebook video views, per Tubular Labs, with about half of those coming from the Fast Saga itself. Donut Media has 4.5 million views related to the series, while F9 stars Michelle Rodriguez and Ludacris have both fueled more than 3 million views regarding the franchise.

The new F9 trailer has been the most-watched Fast & Furious Facebook video over the last three years, and garnered twice as many views as the original trailer (24.9 million). It also had more than 2x the views for the 2019 Hobbs & Shaw trailer (an offshoot of the Fast & Furious universe). It was the second most popular U.S. video related to the franchise since 2008 as well.