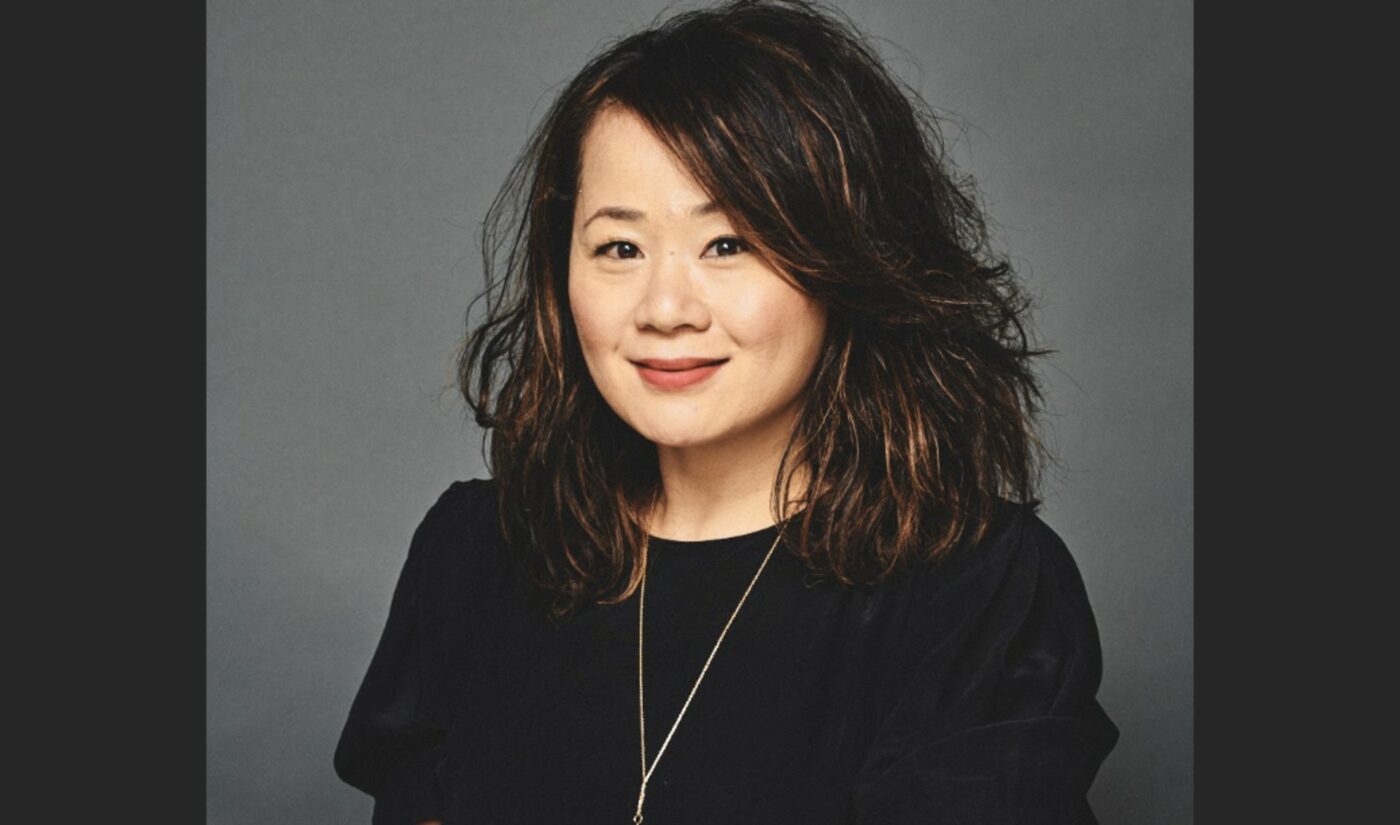 Kyra Media, a Gen Z-focused digital network that reps social talent and produces both branded and original content — with a roster that boasts 100 million followers on TikTok alone — has named Shan Lui its SVP of talent.

Prior to joining Kyra, Lui spent five years as VP of creative partnerships at experiential marketing company Superfly, where she led collaborations with the likes of Warner Brothers, Sony, and NBCUniversal. Prior to that, she served on the artist management teams for U2 and Madonna.

“I’m looking forward to taking a distinct management approach for our rapidly growing talent division,” Lui said in a statement, “elevating creative, discovering unique and engaging voices in the creator community, building their brands and IP, and taking a strategic, 360 approach to their businesses.”

London-based Kyra, which was founded in 2017, has raised $7.3 million in venture funding to date. In addition to working with creators, the company also creates its own media brands, including the TikTok fashion channel Rag Report, which has amassed 442,000 followers.