Shots Studios Signs Podcasts ‘I Am Athlete’, ‘Hotboxin’ With Mike Tyson’ To Its YouTube MCN 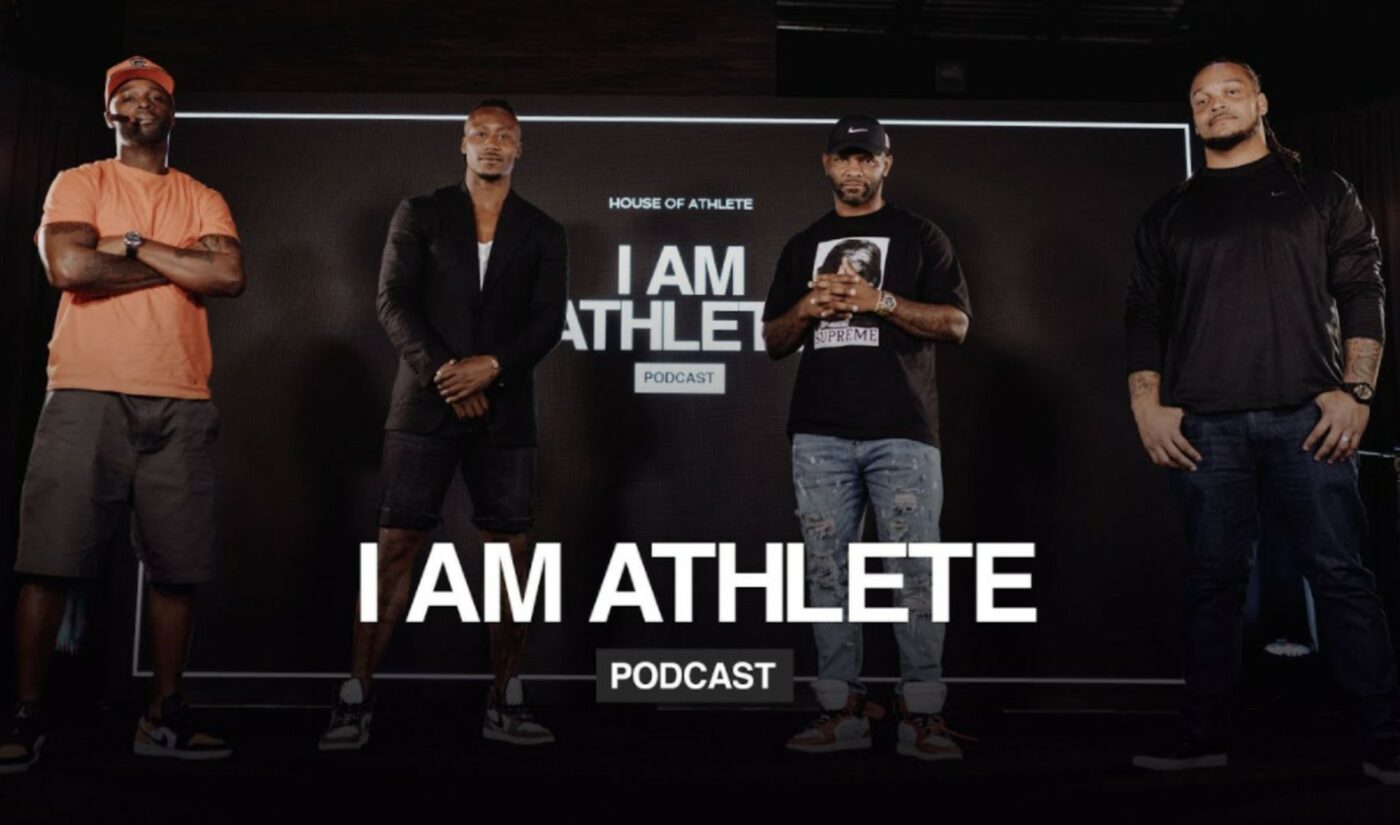 Shots Studios has signed two prominent podcasts to its YouTube multi-channel network: I Am Athlete, which is hosted by a quartet of former NFL stars, and Hotboxin’ with Mike Tyson, in which the boxing legend takes on cannabis culture.

Both podcasts will join Shots’ MCN, and the company will be solely focused on helping each expand its reach on YouTube. That said, both series will continue to be distributed everywhere podcasts are available.

One-year-old I Am Athlete is hosted by Chad Johnson, Brandon Marshall, Fred Taylor, and Channing Crowder, and features conversations with guests about sports, finances, and parenting. Two-year-old Hotboxin’ also features Tyson in conversation with guests. Shots recently launched two new YouTube channels for Tyson’s audio venture: one for full episodes and another for clips and highlights.

“The sports vertical is pretty massive on YouTube, and we want to help sports figures with building their YouTube audience,” Shots CEO John Shahidi said in a statement. (To this end, the company also launched Floyd Mayweather’s YouTube channel back in 2010, and is assisting Jake Paul with his ongoing foray into boxing).

Last August, Shots introduced its first original podcast, the Spotify-exclusive Best Kept Secrets With Lele Pons. It says adding I Am Athlete and Hotboxin’ marks the next step in its bid to build an extensive audio network, including original shows (like Secret) and programming partnerships (like its two latest signings).

You can check out the most recent episode of Hotboxin’ below: