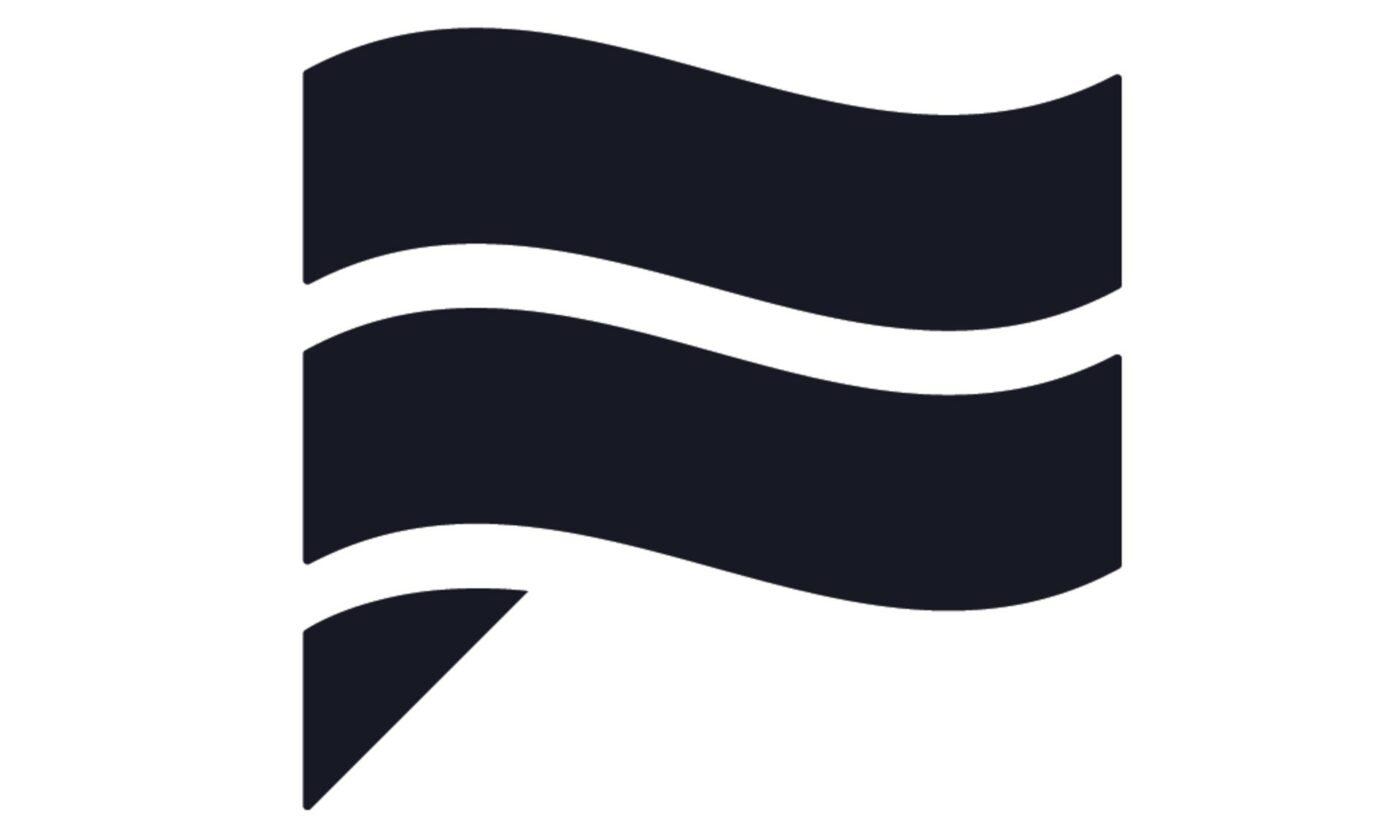 Community, a text message-based platform favored by influencers, celebrities, and brands — which opens up a new communication avenue between figures and their followers — has raised $40 million in funding from Salesforce Ventures, the software giant’s investment arm.

The Wall Street Journal reports that Community has now raised $90 million to date from Twilio, Live Nation Entertainment, and the Sony Innovation Fund. The company will use the funds to build new features and recruit new customers, it said.

Community — which launched in 2019 and is used by YouTubers like Larray, Dude Perfect, Cassey Ho, and Philip DeFranco, as well as President Obama — arms users with a phone number that their fans can text, and subsequently opt-in to receive messages, while providing some personal information. Messages from influencers can then be deployed to the masses, or filtered to a subset of users based on provided age, location, or interests. Texts can also be sent on a one-to-one basis.

Community charges users a monthly fee — based on frequency of use and follower count — to operate an account.

The Journal reports that more than 3 billion texts have been exchanged on the platform to date, with more than 26 million consumers having signed up to receive text messages from one of Community’s myriad so-called Leaders. Community notes that it is differentiated from other platforms in that it is not governed by an algorithm. It says its users have harnessed the service for activism, fan engagement, promotion, and sales.

“Over the course of 2020, we brought on everything from churches to restaurants, CPAs, yoga teachers, mindfulness coaches,” founder and CEO Matthew Peltier told the Journal of the funding round. “To keep up with that, we need to be able to build tech and product features.”