This Week In Social Video: Trailers Face Off, Zags’ Game-Winner, Messi vs. Ronaldo 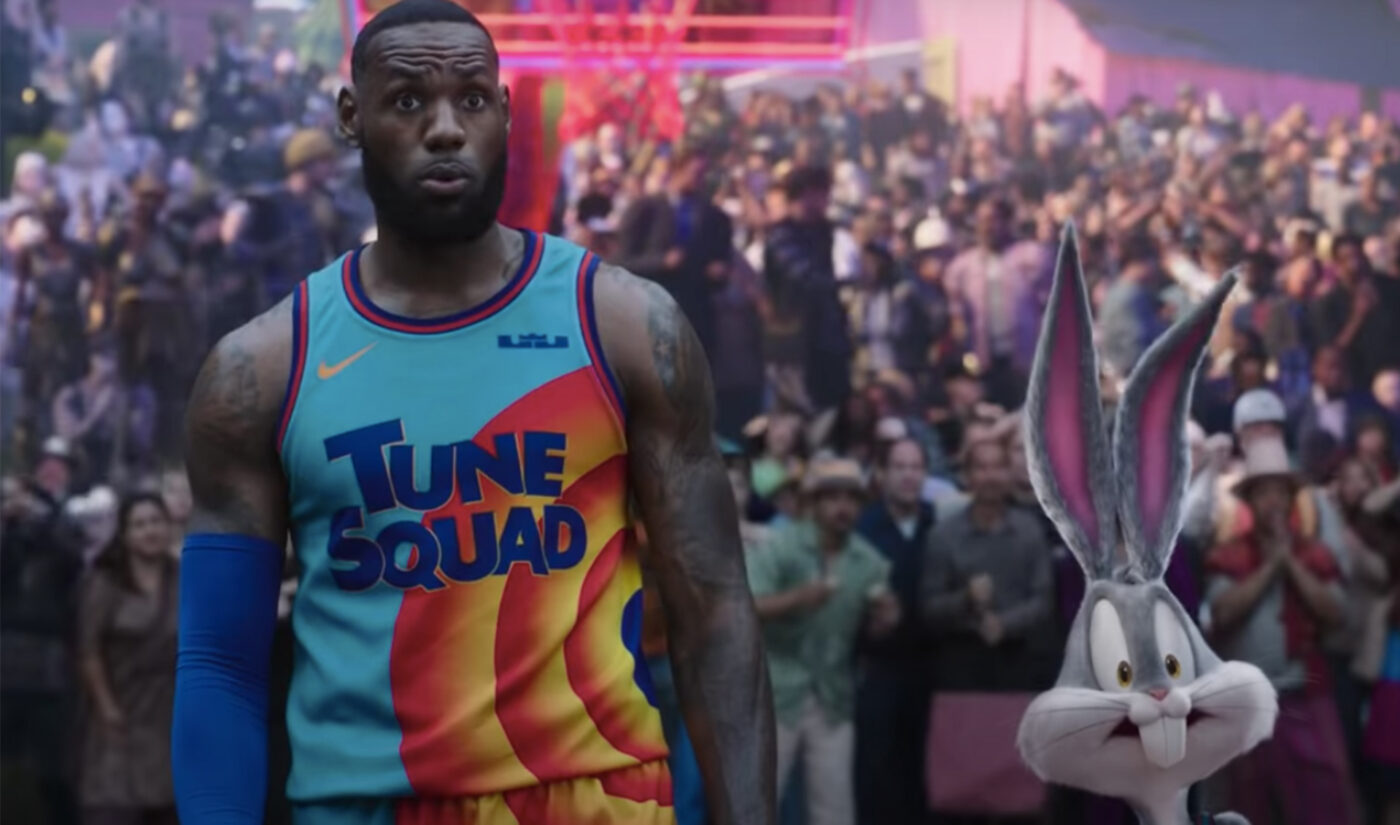 After a year without many widely anticipated TV shows or movies due to the pandemic, that appears to be changing in 2021. As the vaccine rollout steadily moves ahead, movie and TV studios are seeing Q2 and Q3 as opportunities to earn big audiences for major releases. More on that (and other top social video stories) below.

Rick and Morty vs. Space Jam

Trailers made up three of the top 10 YouTube videos by U.S. creators from Mar. 29 to April 4, according to data from Tubular Labs. And while the initial trailer for Space Jam: A New Legacy (starring LeBron James) may have collected the most headlines, its 10.3 million views during the timeframe sat below both the Rick and Morty season five trailer (11.4 million views) and the trailer for Handmaid’s Tale season four (10.5 million views). It’s worth noting, however, that the two show trailers appeared earlier in the week, while the Space Jam trailer only appeared on Saturday.

Also all over the YouTube leaderboard this past week was MrBeast. The influencer had the top U.S. video detailing a $500,000 mystery box (22.9 million views) he bought, and two of his gaming videos received at least 8 million views apiece to close out the list of top 20 videos for the week.

About a year after its scheduled release, Marvel‘s Black Widow has a new and what appears to be final release date–July 9 for both Disney+ “Premier Access” and theaters.

The Saturday drop for the trailer picked up 12.6 million views from Marvel’s Twitter feed alone, and generated millions of views elsewhere too as fans and media jumped on the platform to share videos reacting to the trailer. It was the first new material around the movie in over a year, and will be the first Marvel property in theaters since July 2019.

But of course, the biggest video trend on Twitter was Gonzaga‘s game-winning shot to beat UCLA in the NCAA Men’s Basketball Tournament Final Four. Videos around the Jalen Suggs buzzer-beater (on Saturday) generated nearly 60 million views, according to Tubular Labs. The most popular among those was actually from comedian Mark Phillips, with a humorous take on how NCAA Tournament games usually finish.

The rest were a slew of highlights from various angles showing Suggs hit the three-point shot as time expired (with the most popular of those being CBS Sports’ clip of the broadcast call.

Further proof of that: Jellysmack‘s Oh My Goal soccer channel shared a Facebook video that didn’t even feature the two players, but looked to explain the close nature of the results between them in terms of wins, goals, and head-to-head success. It generated nearly 27 million views in just four days.

The moral of the story for publishers? Find a way to tie in Messi and Ronaldo.