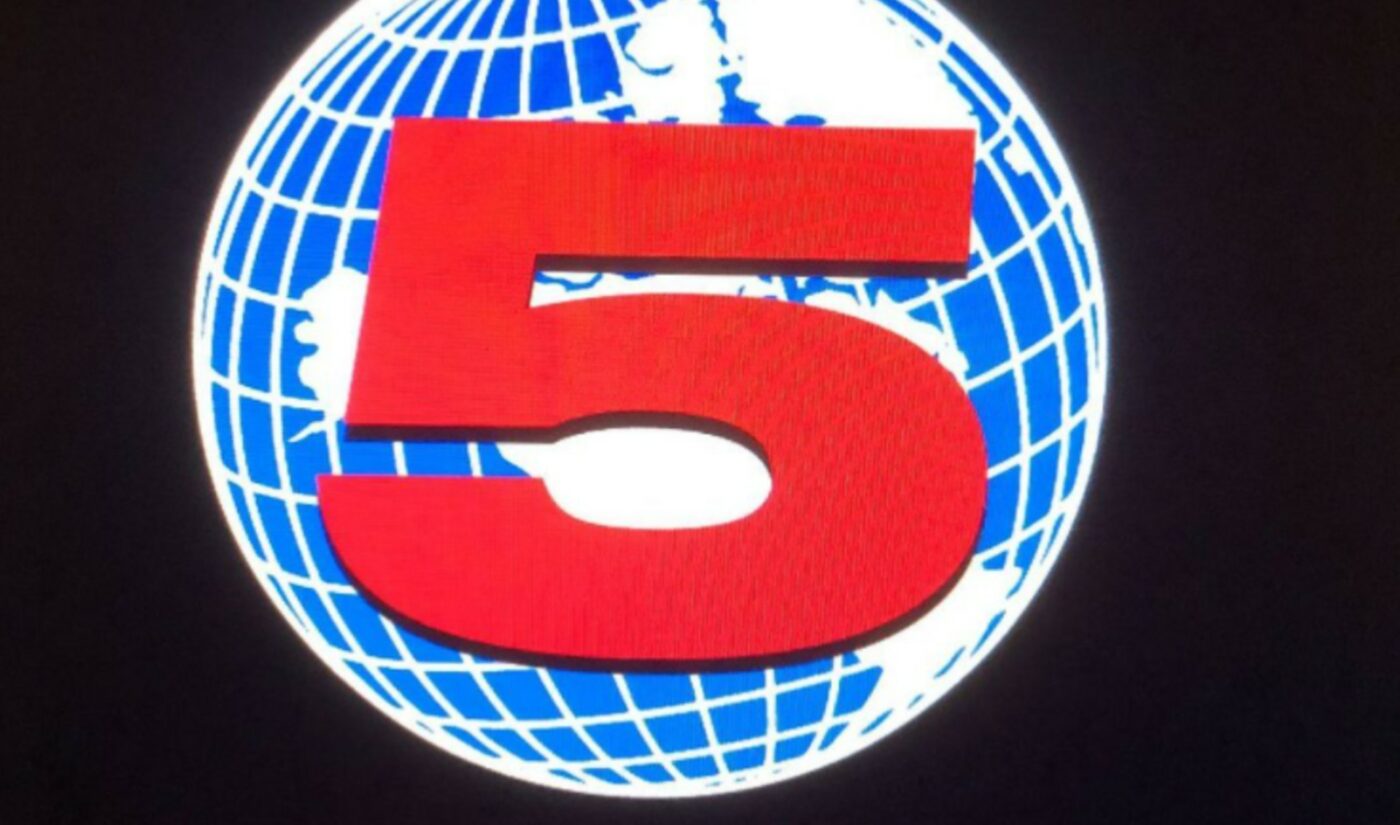 Andrew Callaghan, Nic Mosher, and Evan Gilbert-Katz — the creator trio who founded the popular YouTube series All Gas No Brakes — were fired from that venture by former partner Doing Things Media following a contract dispute in March.

Now, the guys have announced a brand new “completely independent, digital journalism experience” dubbed Channel 5, which will predominantly live on Patreon, as well as via accompanying Instagram (131,000 followers) and Discord accounts.

All Gas No Brakes, which saw the group crossing the country in an RV chronicling the bizarre fringes of American culture, ceased sharing new content in recent months. And Callaghan revealed earlier in March on Instagram that he and his team were no longer receiving any income from the venture — including Patreon and YouTube revenues — because he’d “signed an employment contract without reading it.”

The New York Times also recently chronicled the fissure between All Gas No Brakes and Doing Things Media, a meme account and viral video network that partnered with the series in 2019 for branded content, merch, and video licensing (more on the dissolution of that relationship below).

Now, Channel 5 will create content in the same vein as All Gas, but with an emphasis on its independence.

Fans are flocking to support the new endeavor, as Channel 5 has already amassed — as of yesterday — 1,549 Patrons. There are currently both $5 and $10 monthly subscription tiers, with the team saying that funds will go toward travel and equipment expenses, hiring a fleet of correspondents, and expanding the venture internationally.

“A few months ago, we lost our platform, Patreon page, and primary source of income due to a contract dispute,” reads the Channel 5 Patreon page description. “However, this was only a minor setback. Using the money we’ve saved over the years, we’ve purchased a set of new camera equipment, and once again have hit the road. We will be committed to traversing the country and bringing you the rawest reportage of cultural happenings and major news events for the remainder of 2021 and beyond.”

You can check out a teaser for episode one below:

Doing Things first approached the All Gas team in 2019, the Times reports, purchasing the trio an RV, and offering Callaghan a salary of $45,000 as well as money for equipment, and profit-sharing — to the tune of 20% of Patreon profits, with another 20% going to Mosher and Gilbert-Katz, and the remaining 60% going to Doing Things. Accordingly, Doing Things would own all Gas No Brakes content as well as the brand name.

As its popularity grew, Doing Things pushed for increased output, according to the Times, and pushed the team to focus on party-related content as opposed to hard political news, which led to strain. In December, Callaghan asked for a larger portion of Patreon earnings and to get out of his contract, which was set to expire in Feb. 2022. Several days later, Doing Things locked the guys out of all of All Gas‘ social accounts, citing a security issue. All three were fired in early March.

Nevertheless, Callaghan is still working to turn All Gas into a long-form TV project with Doing Things and comedy duo Tim Heidecker and Eric Wareheim’s production company, Abso Lutely. It remains to be seen in what format the All Gas name will continue to live on under Doing Things’ auspices.

“We’re really bummed it didn’t work out with Andrew,” Doing Things CEO Reid Hailey told the Times in a statement. “He was the heart and soul of the show. It was a special moment in time and we’re excited we got to be a part of it. We wish him the absolute best and we’ll be watching along with everyone else for where he goes next.”