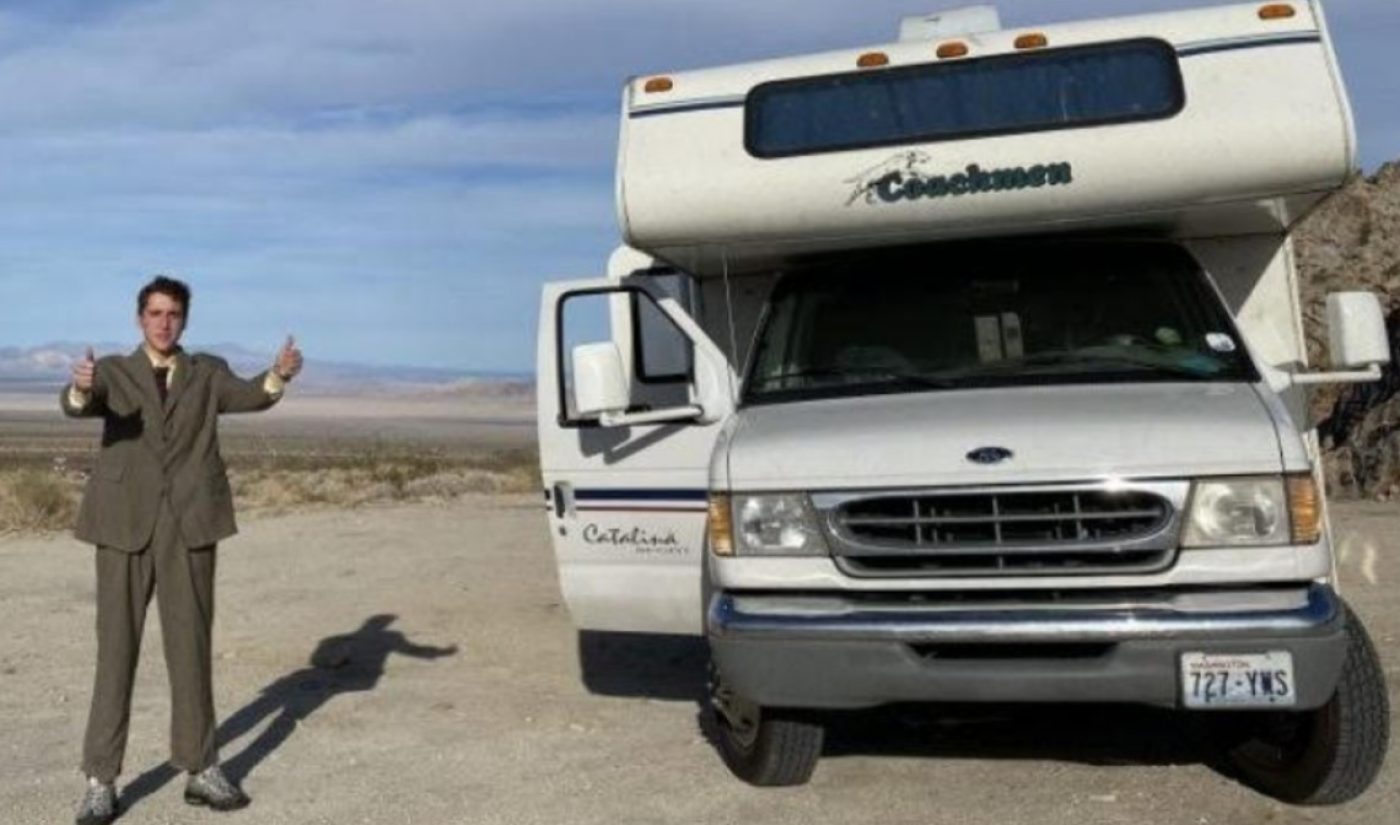 Callaghan was brought into the Doing Things family as a full-time creator in 2019 after being discovered by the company’s co-founders, Reid Hailey and Derek Lucas. Doing Things is also home to popular Instagram meme accounts that have garnered more than 50 million followers, including Shitheadsteve, No Chaser, Middle Class Fancy, and Animals Doing Things.

“At Doing Things, we are constantly looking to expand our content offering,” Hailey said in a statement. “As we looked to take the series to television, we couldn’t think of better partners than the comedic geniuses Tim, Eric and the Abso Lutely team. We can’t wait to bring the absurdity and excitement of what’s made All Gas No Brakes so successful on the internet to television.”