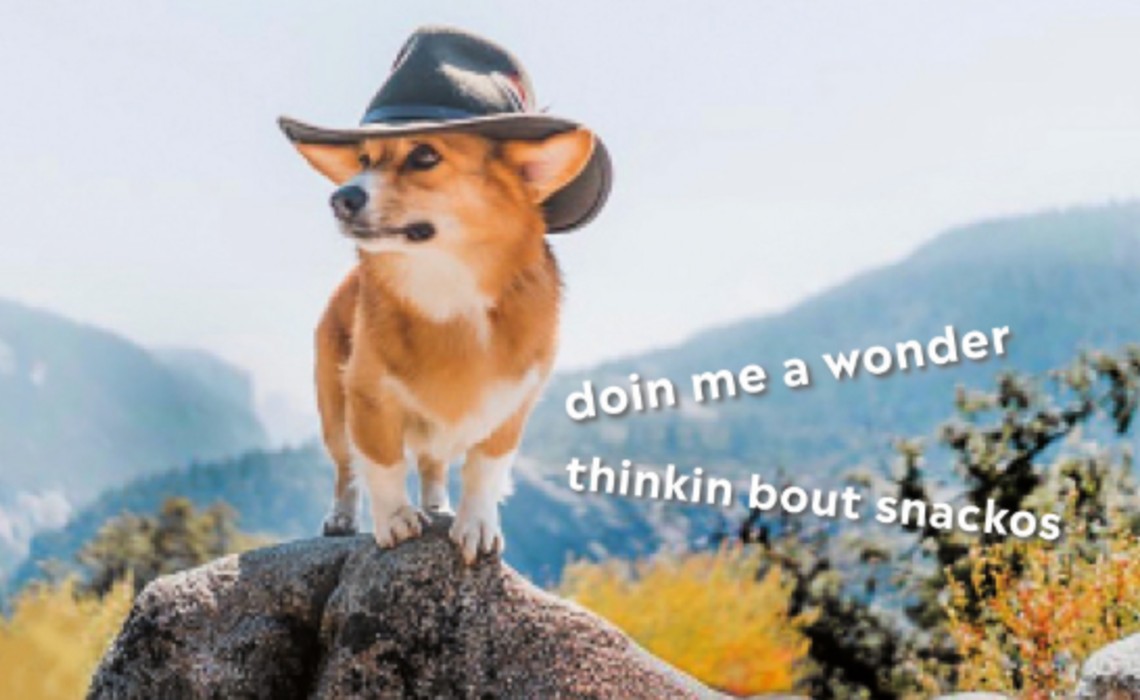 The company’s Doggos Doing Things account, which was created by John Trulli and boasts 2.1 million followers, has signed a deal for a gift book comprising more than 150 pictures of adorable puppies. The photos tout hilarious captions to boot — in Doggos Doing Things’ signature lingo, whether the ‘puppos’ are looking for snacks or showing love for their ‘hoomans’ (see below). The book will also showcase dogs of all different shapes, sizes, and breeds — from ‘smol flufferinos’ to ‘lil yippers’ to ‘puggos’ and ‘labbers’.

The book, officially titled Doggos Doing Things: The Hilarious World Of Puppos, Borkers, And Other Good Bois, will comprise 50% fresh content alongside fan favorites culled from Instagram. It will hit shelves on May 5, published by Running Press — an imprint of Hachette Book Group — and priced at $17 for a hardcover. (Interestingly, Doing Things’ recently-tapped chief revenue officer, Todd Anderman, formerly worked at Hachette — though he arrived at Doing Things from Group Nine Media).