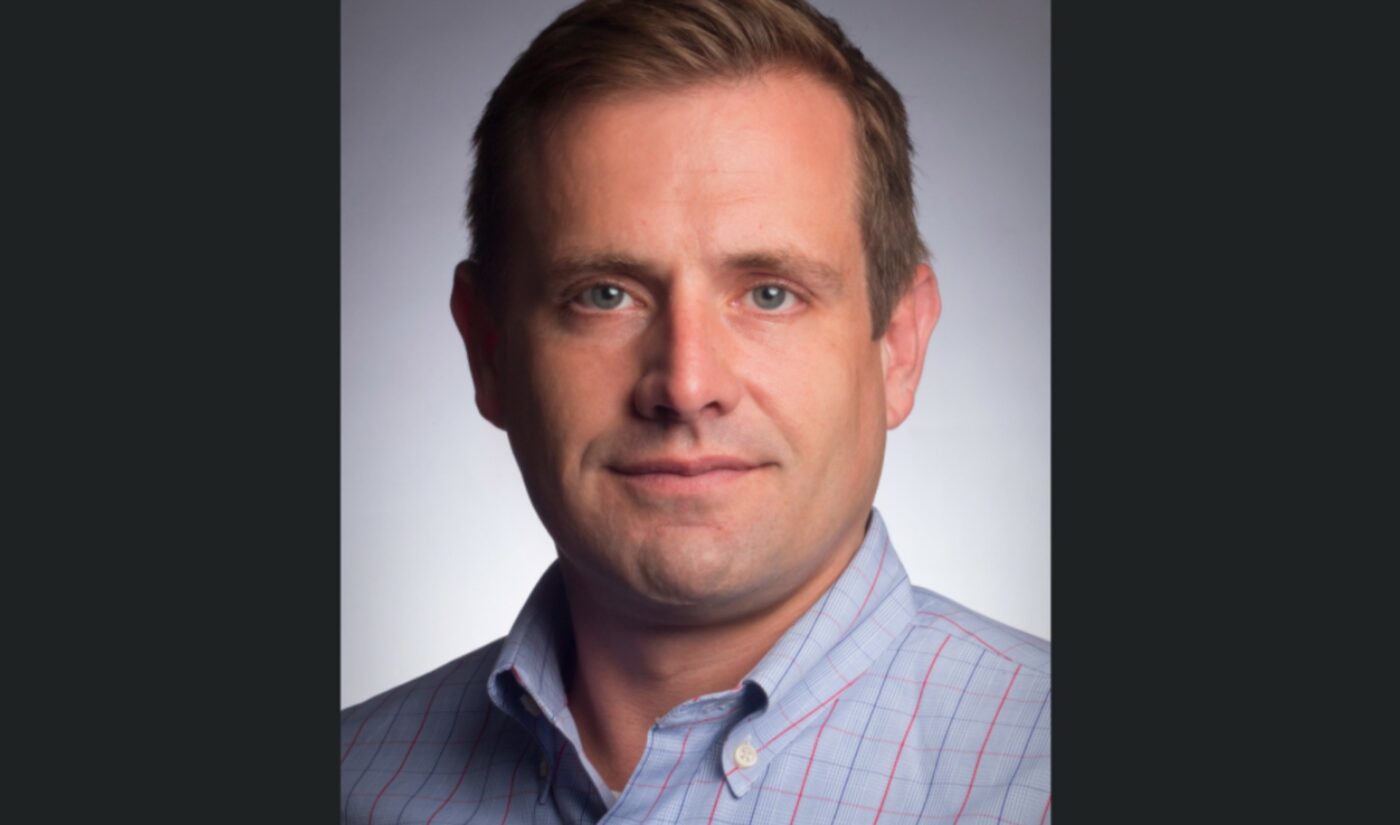 Nickell will be based in Los Angeles, reporting to UTA’s head of esports, Damon Lau.

“I’ve watched UTA build an unmatched roster of incredibly talented creators, and a team of the industry’s top esports agents and executives,” Nickell said in a statement. “It’s clear to me that we have an unprecedented opportunity to partner brands with our clients, who represent the next generation of entertainment stars, in new and imaginative ways.”