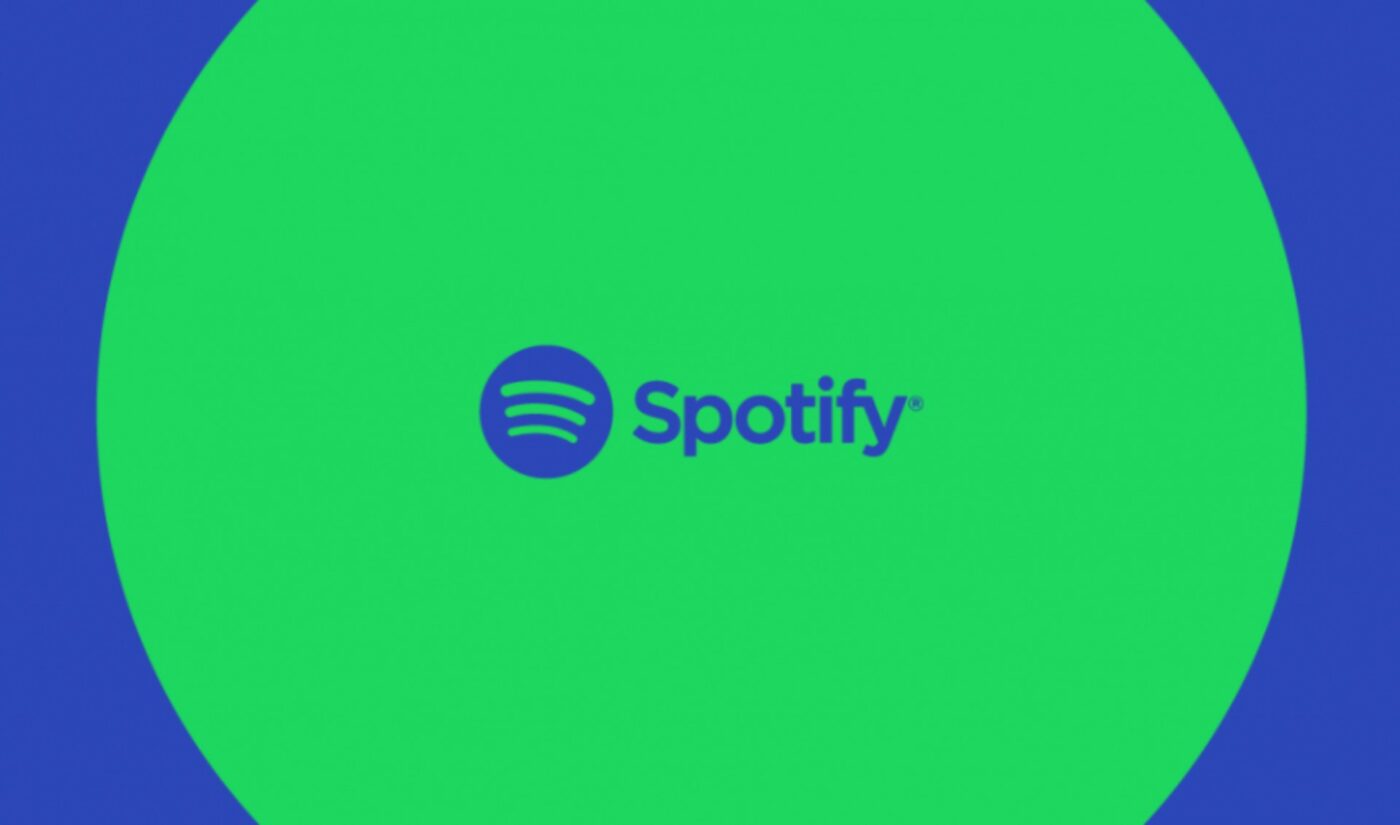 Amid its massive push into podcasting, Spotify now appears to have its set on the live audio space.

The music streaming giant announced today its acquisition of Betty Labs, the parent company of Locker Room — a Clubhouse-like live audio platform that hosts discussions between insiders and fans about sports.

While the purchase price was not disclosed, The Wall Street Journal reports that the deal values Betty Labs at around $50 million, which could climb to $80 million if certain targets are met.

“The world already turns to us for music, podcasts, and other unique audio experiences,” Gustav Söderström, the company’s chief research and development officer, said in a statement. “This new live audio experience is a powerful complement that will enhance and extend the on-demand experience we provide today.”

In coming months, Spotify says it will evolve Locker Room beyond sports into a wider range of content categories, including music and cultural programming. The Verge notes that Locker Room will remain in the Apple App Store, but become re-branded with a different name in the future on iOS as well as Android.

Söderström also told The Verge that it may integrate some or all of Locker Room’s features into the flagship Spotify app, and experiment with different monetization features that would make some chats paid to tune into. The company is also considering a tool that would enable users to directly publish their live conversations as Spotify podcasts via its Anchor platform.

Betty Labs, which had previously raised $9.3 million in funding from the likes of Lightspeed Venture Partners, Google Ventures, and Precursor Ventures, formally launched Locker Room in Oct. 2020 amid the COVID pandemic, he said.

Spotify is not the only company looking to capitalize on the Clubhouse craze. Twitter and Instagram have launched their iterations of the medium in recent weeks as well.