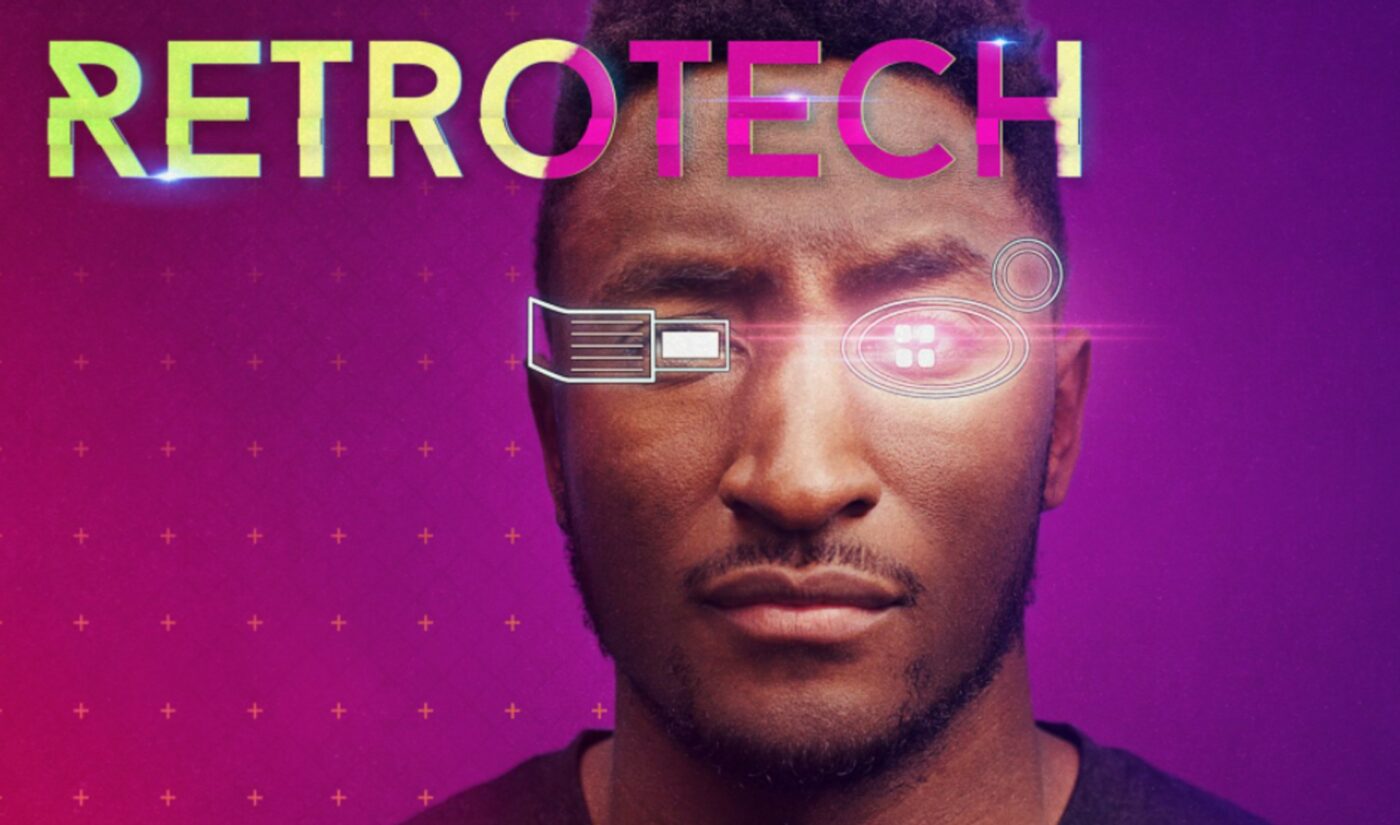 The Daytime Emmy-nominated, Vox Media Studios-produced show will explore in its second season the technological promises of the past, and how close we’ve come to achieving them in 2021. Episodes will cover, for instance, flying cars, robot maids, and teleportation. This marks a slightly different premise from the first season, which saw Brownlee examining different nostalgic tech products alongside special guests like Bill Nye, Casey Neistat, and iJustine.

The series will live on Brownlee’s YouTube channel (13 million subscribers, 50 million monthly views), with new episodes dropping daily as part of a weeklong takeover. YouTube Premium subscribers will gain access to an extra episode on April 13.

In addition to his YouTube series, Brownlee just forged a content pact with BBC’s Top Gear that will see him serving as the auto media brand’s resident expert in the electric car space, including both written and video reviews.