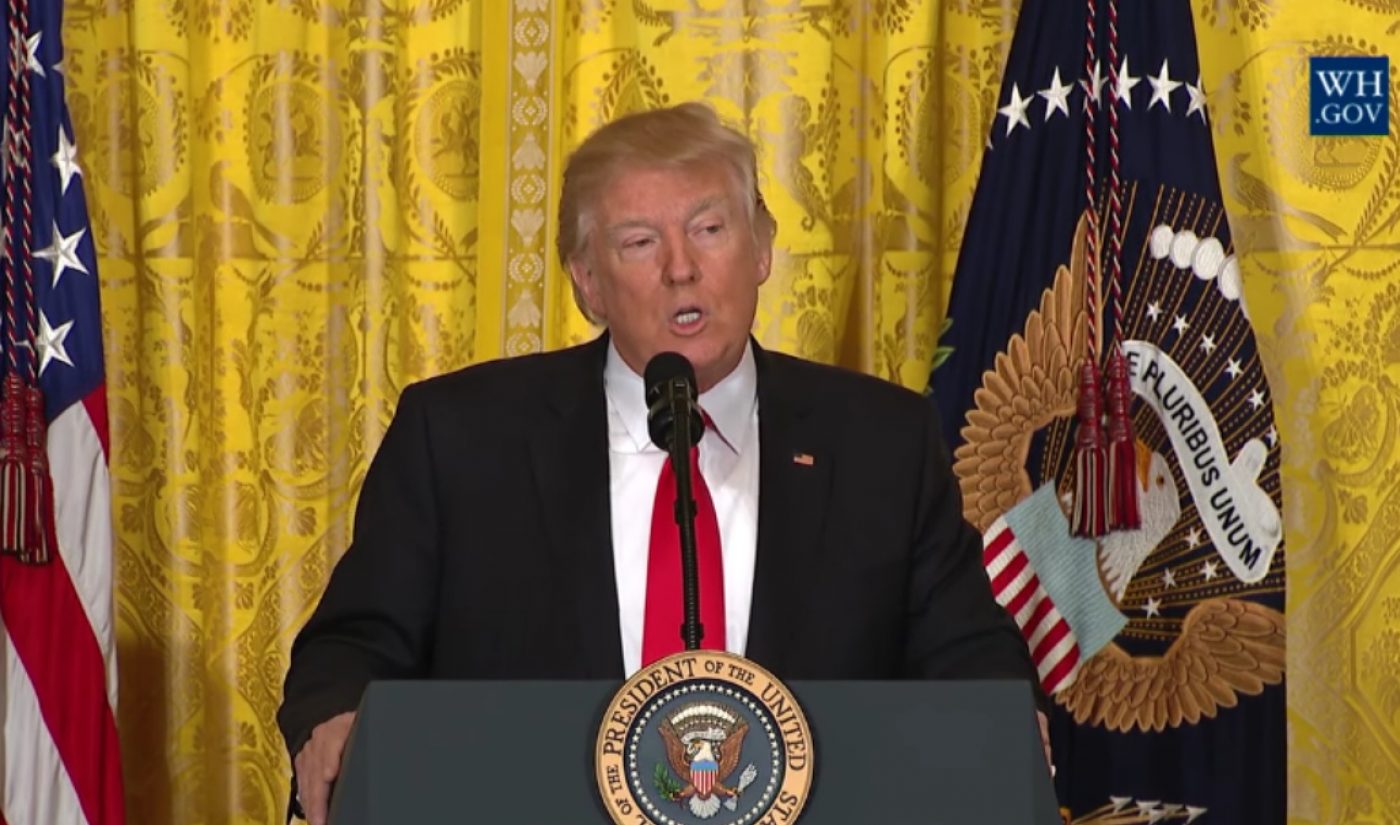 You know, it’s been a little too quiet on social media’s whole political front for weeks now, ever since Mr. Excitement himself, Donald J. Trump, lost his chief megaphones, Twitter and Facebook, and not completely incidentally, the presidency.

I’m struggling to imagine what The Former Guy might be doing instead of tweeting while sitting on the toilet at 5 a.m. in his Mar-a-Lago redoubt, but that’s a nightmare for another column.

In the meantime, yes, we in the news business still have plenty of things to write about. We have a new president, a year-old pandemic that’s still complicating life for several billion people, a stumbling economy (even the stock market is having issues, so you know it must be bad), more kids at the border, even a deepening political crisis over racist images in six discontinued Dr. Seuss books. Plus, there’s sure to be another outrage from Logan Paul much sooner than later.

But who cares about all that? The news these days is positively quiescent, and deeply ignorable, without benefit of DJT’s daily Trump Dumps of random outrages, lies, misstatements, racist retweets, and other delectable diatribes.

I mean, with him no longer stirring the pot every morning, who actually goes on Twitter anymore, except to look at Jack Dorsey‘s weird beard and BlockClock? Even Chrissy Teigen abandoned her 13 million followers, and who thought that would happen (again)?

Thankfully, for those of us suffering from post-Trump stress disorder, now comes word of reason for hope. Good ol’ 45 is getting restless down in South Florida, not exactly tiring of his daily perambulations on the Mar-a-Lago patio, but aching, clearly, obviously, for more standing ovations from the devoted.

And soon, promised aide Jason Miller, Trump soon may have the Automated Adulation Engine he so dearly misses.

Oh, Trump toyed late in his term with launching a news channel to get back at the insuffiiciently admiring Fox News. He reportedly was courted by Parler and OAN (rhymes with GROAN) to buy in. There was talk about joining the service being founded by his former campaign manager, Brad Parscale, whose digital technology gifts are exceeded only by his ability to extract tens of millions of dollars in fees from Trump campaign funds.

Nothing came of those previous partnership conversations, but it didn’t mean the fire for media ownership has been extinguished in the former president’s, well, not that he has a heart, but whatever it is you’d call the blood-moving organ in the middle of his torso.

Miller told Fox News media critic Howard Kurtz that the Glorious Leader will be “returning to social media in probably about two or three months.” It can’t come soon enough.

Until we get the news release, or, more likely, dozens of insider leaks before the news release, let’s just call the coming service Trumplandia, because a) there’s no way it doesn’t have Trump’s name on it, and b) because “-landia” makes it sound really, really big, the best, most incredible social media service you’ve ever seen.

It’s possible Miller just means Trump will return to Facebook. After all, Mark Zuckerberg‘s “Supreme Court” of outside arbiters convened to adjudicate the service’s stickiest issues may yet vote to let him back in. Then again, Trump was counting on that other Supreme Court stacked with his appointees to bail him out from the election’s consequences, and we all saw how that worked out.

So, let’s assume that No. 45 has a plan, a really big and amazing plan, to launch an incredible site, possibly in concert with an obscure service called FreeSpace, which definitely needs to be rebranded so it doesn’t sound like a cloud storage company. Trumplandia is so much more compelling.

Whatever the name, FreeSpace says it’s “built on the power of positivity,” like the former president himself! Downside: so far the app has only attracted about 20,000 downloads, and fewer users. That’s even fewer visitors than the former president’s Atlantic City casino before it went bankrupt.

Regardless, once again, DJT will have the kind of globe-girdling proscenium he had with Twitter, where for years he could directly inspire millions of minions while occasionally engaging and mostly horrifying even those hate-watchers he didn’t ceremonially block and dox.

And freed of Twitter’s limits, DJT will be able to post other kinds of content too, like four-hour Clubhouse-style late-night live conversations featuring only him, pondering the big issues of the day, and also whether he should let Melania replace the Mar-a-Lago landscaping with scary haunted Christmas trees.

Liberals and Antifa members with a deeply masochistic streak will be invited to take part in death threats from thousands of MAGA stalwarts. You also can count on a vast e-commerce operation, perhaps selling Steve Bannon-minted NFTs of Trump’s Greatest Moments, along with Trump neckties, steaks, and vodka (they have plenty of each still in storage).

Oh, and once Trumplandia launches, I can’t wait to see the former president appear before Congress alongside fellow social-media barons Zuckerberg, Dorsey, and Sundar Pichai, much as the three did yet again this week to no obvious useful purpose.

Those extended, performative interactions between the technologically erudite and socially maladroit CEOs and their techno-impaired political torturers are always so enlightening and engaging, but let’s face it, just a little bit dull. All we can count on now are transparently manipulative, lib-owning rants from low-rent pretenders to the throne such as Show-Me Shyster Josh Hawley.

Adding DJT would liven up those grim proceedings with some delightfully impolitic recklessness. Just think of the grist it would provide for still more Trumplandia posts!

And of course, DJT would absolutely need to be there for any discussion of social media sites spreading misinformation about elections, vaccines, the Constitution, the Illuminati, QAnon, and so, so much more.

Imagine the kind of stuff DJT’s many fans would post on Trumplandia. Actually, if reports are accurate that Facebook content monitors  routinely get PTSD from what they sae, I don’t want to imagine what might end up on Trumplandia with a no-censorship pitch. That could be some ugly, um, stuff.

Thank goodness, then, for Section 230, presuming that Hawley and other conservative senators don’t ruin the party at Trumplandia by removing that legislation’s liability protections for problematic posts by his site’s users.

Otherwise, their North Star, their Guiding Light, their Bell Cow to Save America, might have to add a few more pages to the list of 3,500 lawsuits filed against him, with no legal protection other than perhaps bankruptcy (again!).

That would be some wacky karma, huh? But it would be the most amazing, incredible thing ever, I guarantee you that.