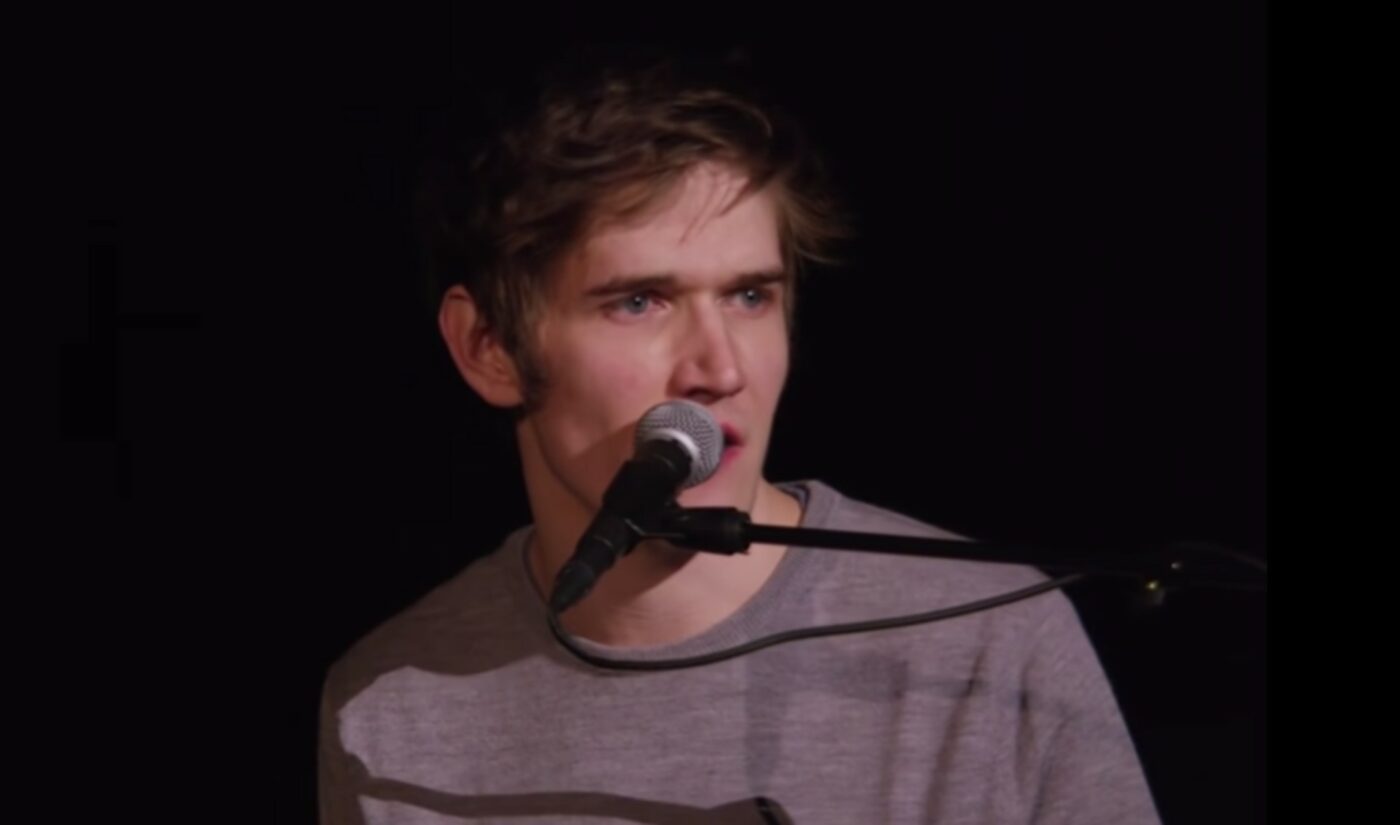 YouTube veteran-turned-filmmaker and actor Bo Burnham has landed his next big gig.

Burnham has been cast as basketball icon Larry Bird in a forthcoming HBO series about the Los Angeles Lakers in the 1980s, when the team was at an unparalleled peak. The drama is being directed by Adam McKay, (Anchorman, Talladega Nights), based on a Jeff Pearlman book titled Showtime: Magic, Kareem, Riley, and the Los Angeles Lakers Dynasty of the 1980s.

The series will also explore the Lakers’ rivalry with the Boston Celtics, on which Bird was the star player.

The thirty-year-old, who first rose to fame on the strength of his viral comedy videos and made his feature directorial debut with Eighth Grade, most recently appeared in Promising Young Woman, a dark comedy starring Carey Mulligan, which was nominated for five Oscars.