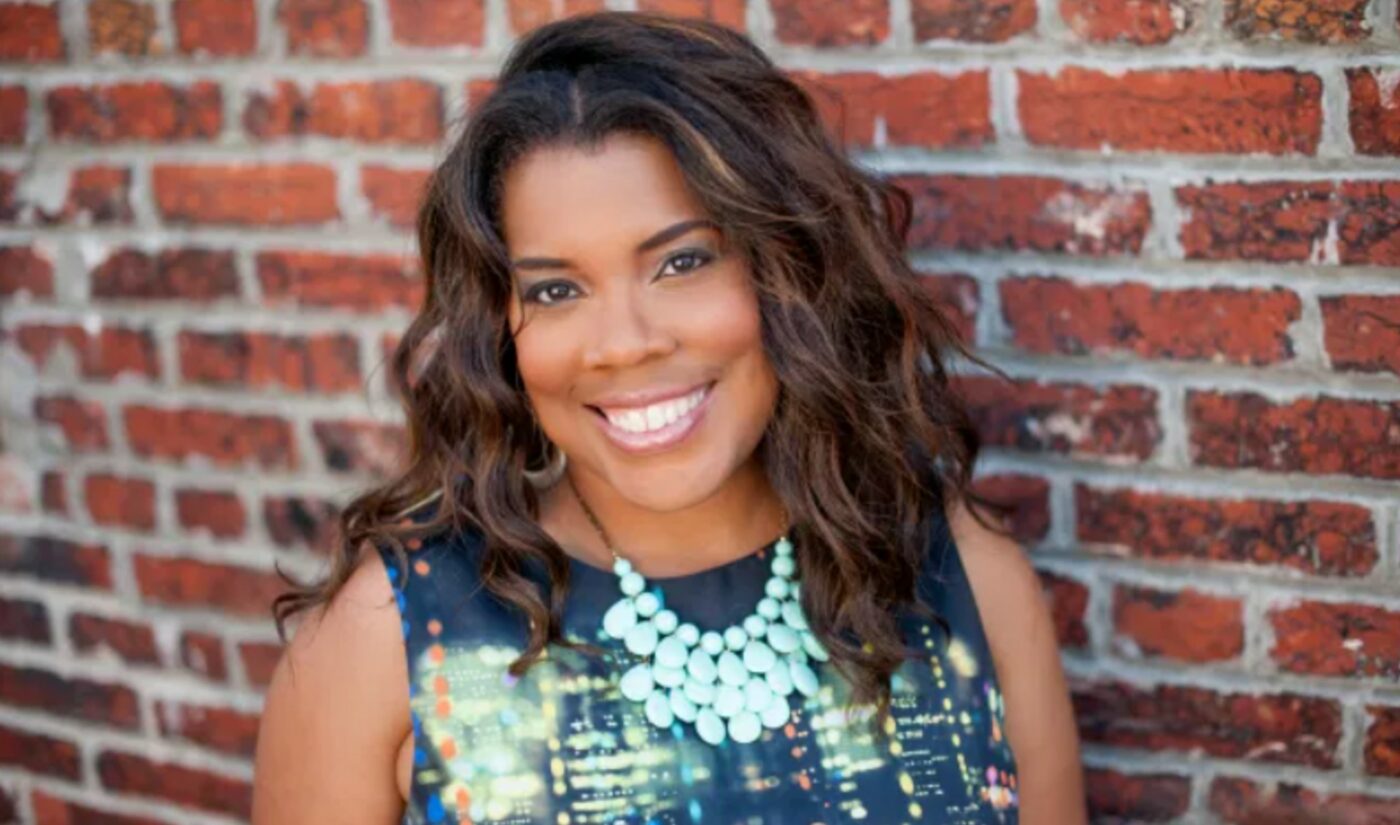 After laying off 47 staffers and shuttering its Canadian outpost earlier this month, HuffPost has unveiled its new editor-in-chief following a yearlong search.

Danielle Belton, the founding editor of Black interest news website The Root, will serve as HuffPost‘s new top editor, The Daily Beast reports, effective April 12. Belton was at The Root for over six years, ascending to the chief editorial role in July 2017. Prior to that, she created her own pop culture and politics blog, The Black Snob.

Belton will report to BuzFeed News editor-in-chief Mark Schoofs. (Sixteen-year-old HuffPost, which reaches more than 65 million unique monthly visitors in the U.S., was acquired by BuzzFeed from Verizon Media in a stock deal in Nov. 2020).

The HuffPost editor role had been vacant before that, since March 2020, following the departure of Lydia Polgreen — who left to run Spotify-owned podcast studio Gimlet Media. Polgreen had served as HuffPost’s editor since Dec. 2016. Under Belton, Richard Kim will continue to serve as HuffPost‘s executive editor.

“To be totally transparent, we were going to announce this tomorrow, but are accelerating plans because we have a leak,” BuzzFeed CEO Jonah Peretti wrote in a memo to staffers obtained by The Daily Beast. “As EIC, and previously [The Root’s] youngest managing editor, [Danielle] helped dramatically expand the newsroom’s profile, traffic, and league of talented writers.”

Earlier this month, Peretti said that the HuffPost layoffs were being implemented to “fast-track the path to profitability” after the site incurred losses of $20 million in 2020. At the time, he also said that editor-in-chief announcement was imminent.