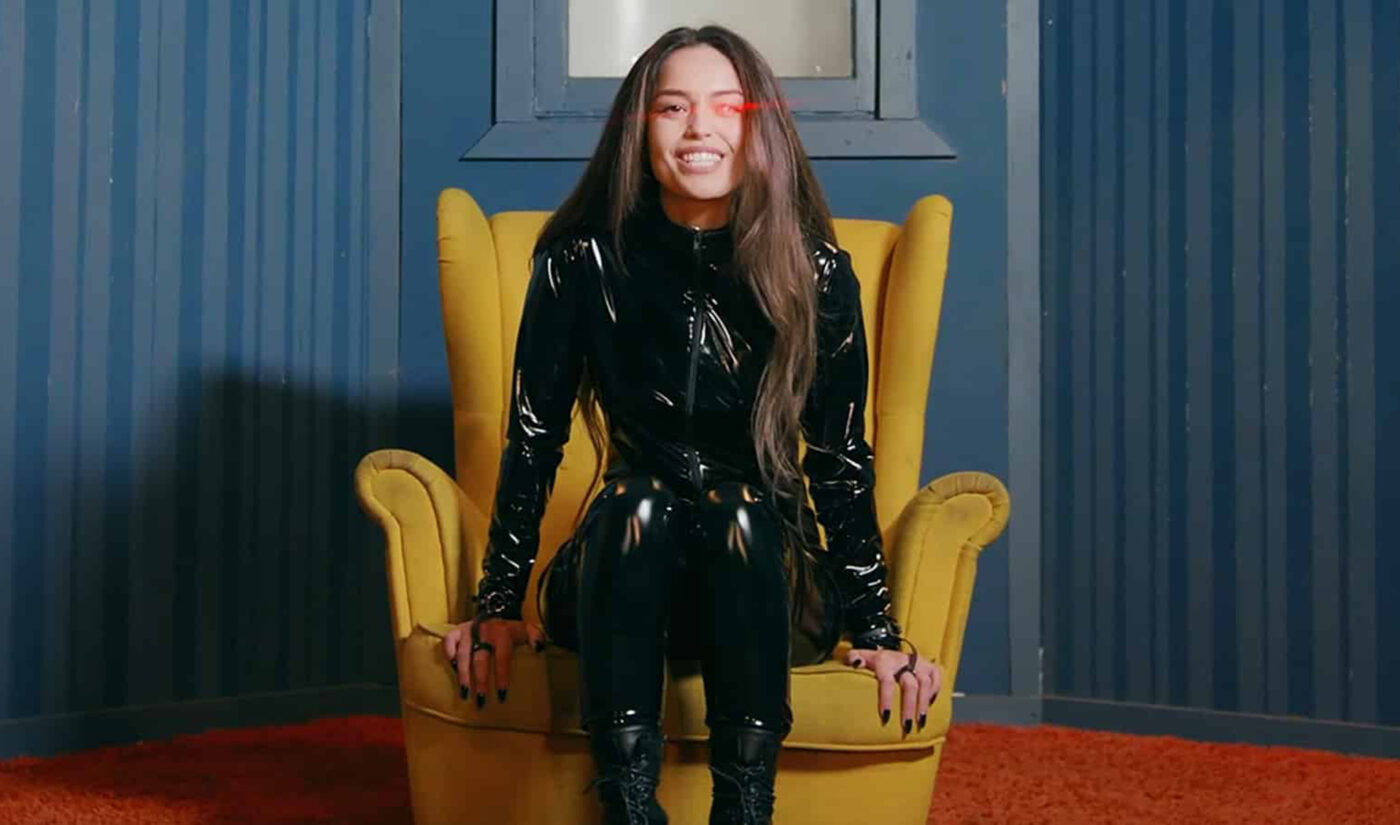 The music video for Corpse Husband and Machine Gun Kelly’s song “Daywalker!” staked more than 4 million views in its first 24 hours on YouTube.

The gritty rap/metal track debuted March 12, and is the first major musical collaboration for Corpse, the famously deep-voiced YouTuber (7.34 million subscribers) whose popularity skyrocketed last year after he began playing buzzy multiplayer murder game Among Us.

Corpse, a longtime musician, announced the track in December, tweeting that it was “crazy” to work on a song with Machine Gun Kelly. He and Kelly cowrote the track’s lyrics, and both contributed vocals, with each of them singing a solo verse and coming together in the refrain.

Corpse is not the only digital creator involved in “Daywalker!”: fellow Among Us enthusiast and YouTuber Valkyrae (3.19 million) stars in the video, portraying Corpse–who is also known for not revealing his face–opposite Machine Gun Kelly.

In a March 18 vlog uploaded to her YouTube channel, Valkyrae gave fans a behind-the-scenes glimpse at filming the video, including footage of her meeting Kelly.

“Corpse doesn’t want to be filmed, and MGK requested me,” she explains in the 13-minute upload. “Specifically me! Which is crazy. I was like, ‘What, me?’”

The “Daywalker!” video has since hit 5 million views on YouTube; the track itself is charting in the top 100 for the U.K., Ireland, and New Zealand.