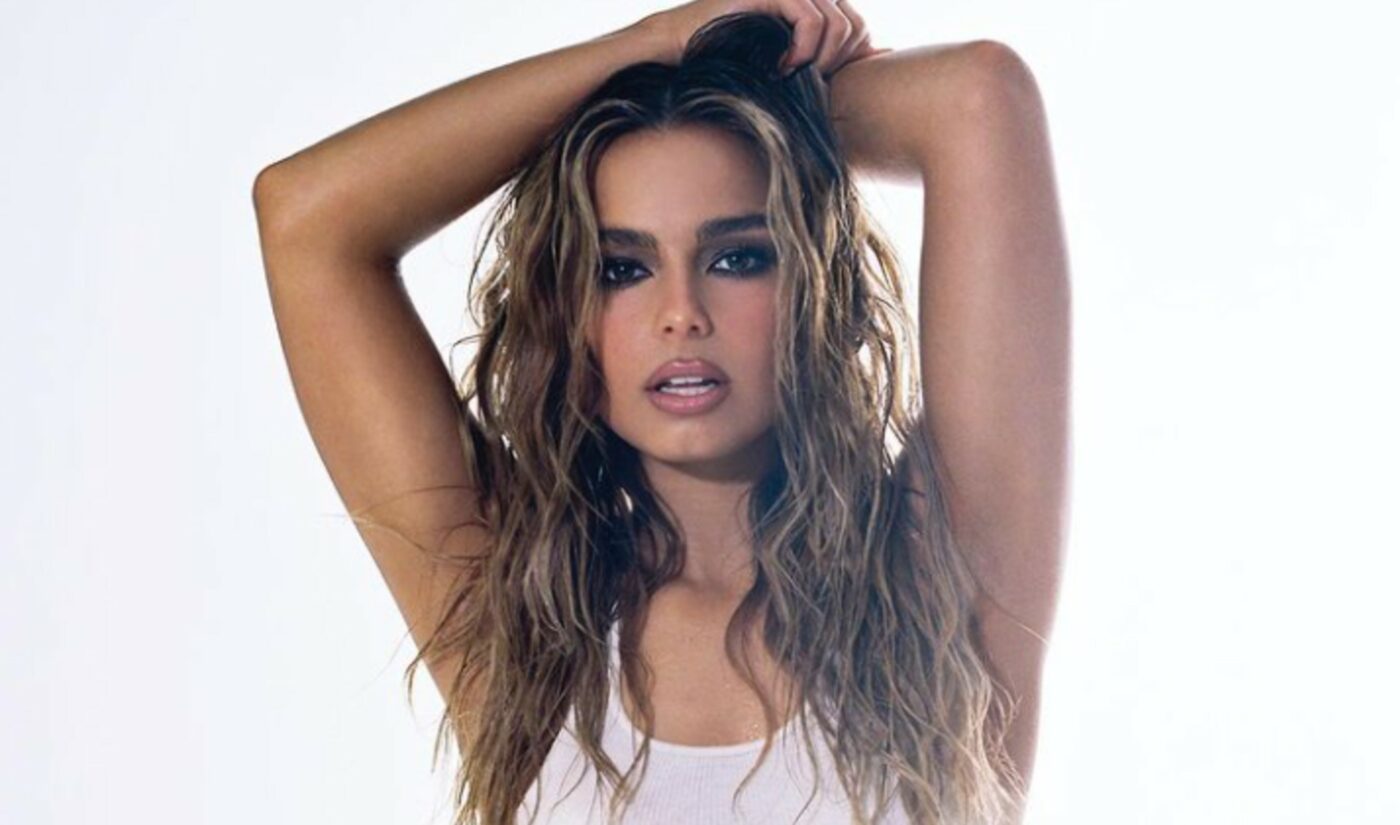 The news arrives after it was announced yesterday that Easterling’s debut feature, He’s All That — a gender-flipped remake of the hit ’90s film — is coming to Netflix in a reported $20 million deal.

While Easterling rose to fame on TikTok for her dancing acumen, “Obsessed” marks her first turn as a singer — and the project features collaboration from some of the industry’s biggest players, including producer Benny Blanco (Ed Sheeran, Justin Bieber), music video director Diane Martel (Beyoncé), and choreographers Sara Biv and Calvit Hodge (Camilla Cabello).

Vogue reports that Easterling has been at work on tracks since last year, including songwriting. She says she’s inspired by artists like Taylor Swift, whose songs are relatable, and that she wanted to “find out who I was as an artist before I put something out into the world.” “Obsessed,” for its part, touches on themes of social media stardom, relationships, and self-love.

Easterling is set to perform the song live on The Tonight Show Starring Jimmy Fallon next month.

In addition to music and acting, Easterling has also launched her own cosmetics line called Item Beauty, and hosts a Spotify podcast with her mother entitled Mama Knows Best.