Addison Rae’s ‘He’s All That’ Gallops To Netflix 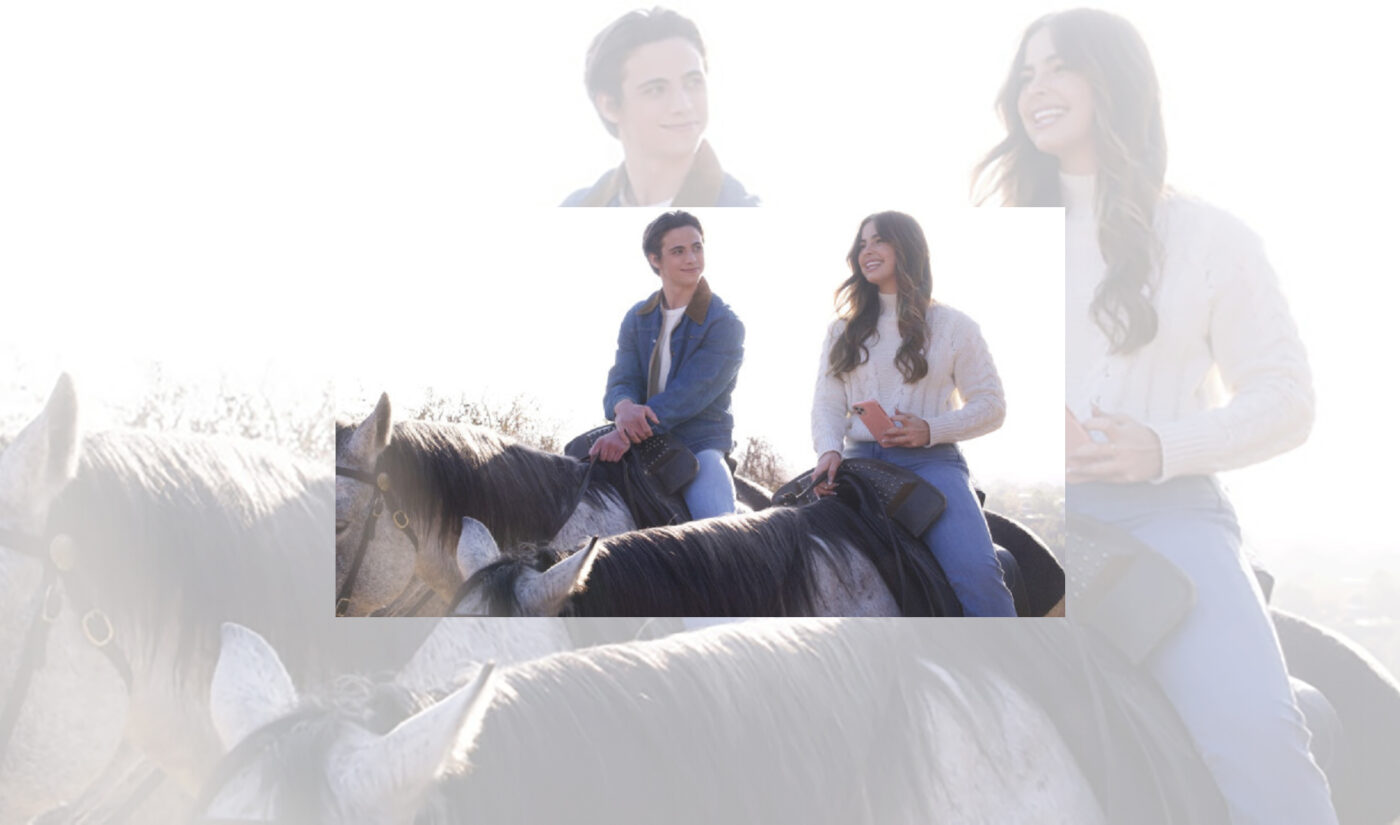 Addison Rae-fronted flick He’s All That has been scooped up by Netflix in a reported $20 million deal.

Per Deadline, the movie is part of Netflix’s expanding slate of live-action family features. It’s set to be released globally later this year.

Deadline also reports that Rae–one of TikTok’s most popular creators–was a significant factor in He’s All That being greenlighted by production company Miramax, as her starring role prompted TikTok to financially back the film.

The film is directed by Mark Waters (Mean Girls, Freaky Friday) and written by R. Lee Fleming, who wrote the ’90s original. The original movie’s star, Rachael Leigh Cook, will appear in the remake as Padgett’s mother.