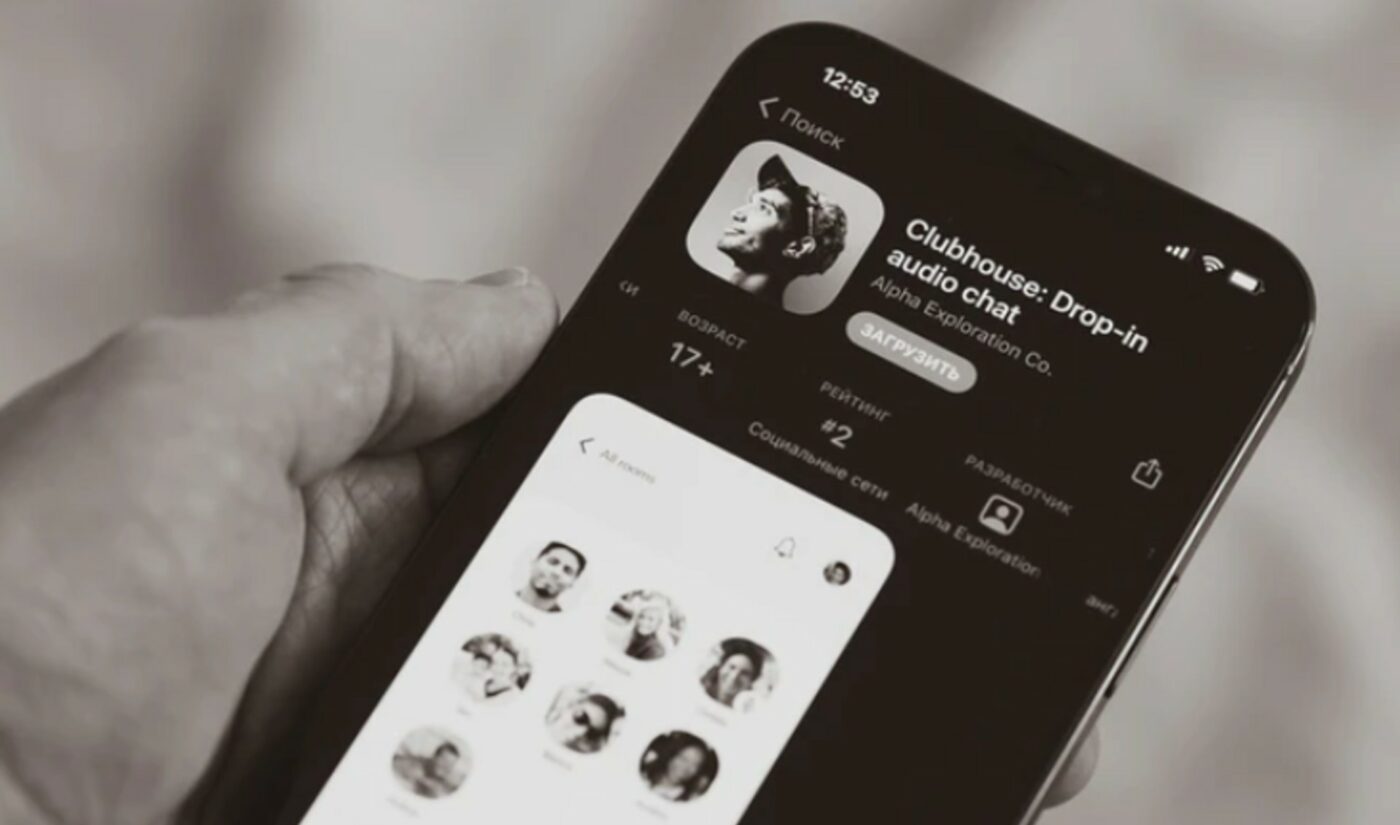 Clubhouse, the trendy and oft-copied audio app that fosters discussions on myriad subjects in virtual rooms, and which is now valued at a reported $1 billion, has announced a slew of updates on its first anniversary.

First, the company tweeted yesterday that it is launching an accelerator program for native creators called Clubhouse Creator First. Applications for the program are available here, and Clubhouse says the venture is “designed to help aspiring creators on Clubhouse host amazing conversations, build their audience, and monetize.”

Applications are due on March 31, and 20 recipients will ultimately be selected.

On its blog, Clubhouse said it will be “providing a monthly stipend and matching [creators] with brands so you can turn your idea into a profitable creative endeavor.” The company will also furnish other support, including: equipment (iPhones and AirPod Pros, for instance, as an Android version of the app is still forthcoming), creative consultation, guest and talent matching, promotional asset design, and audience-building support. 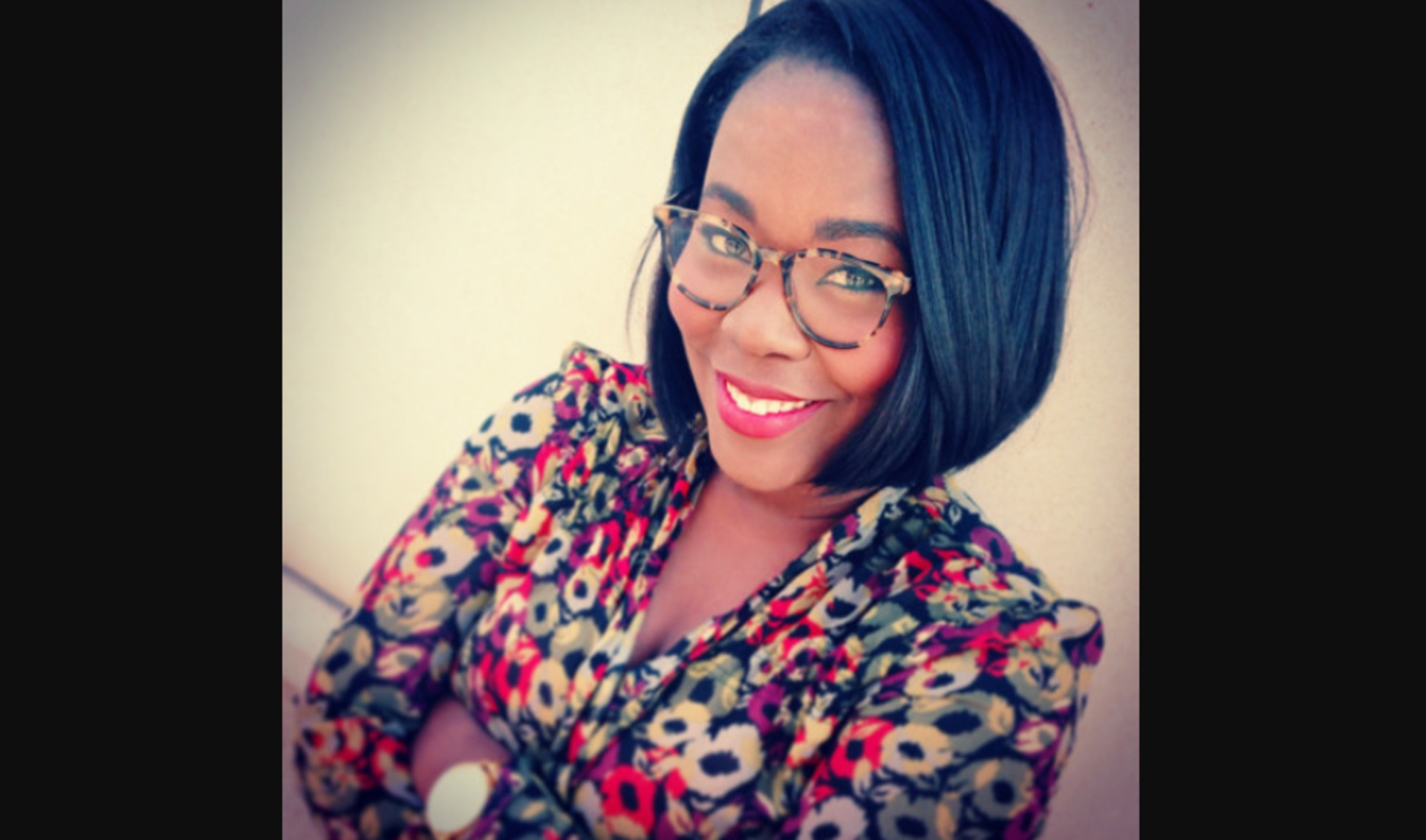 In its blog, Clubhouse called out a number of the early creators who are flourishing on the app, including the interview series Good Time, global headlines series News News News, and sleep-inducing music show The Lullaby Club.

Clubhouse also announced the appointment yesterday of Maya Watson (pictured above) as its new head of global marketing. Prior to joining Clubhouse, Watson was at Netflix for the past four years, most recently having served as director of editorial and publishing. Before that, she was VP of marketing and social media at OWN: The Oprah Winfrey Network, and director of marketing and social media for Harpo Productions.

And as Clubhouse announced a world tour, where it will host town halls in different countries to interface with its growing user community — beginning in Italy — the company also announced several product updates.

Users will now be able to share links on their Clubhouse profiles or to a Club; the app will begin to note the language of the rooms that users most frequent so as to filter out foreign languages; users will be able to invite others to the app by typing in their phone numbers; and invitations to clubs within Clubhouse will now arrive with a nomination badge from the club itself rather than from an individual user.

Finally, Clubhouse said it was rolling out new tools to detect abuse.