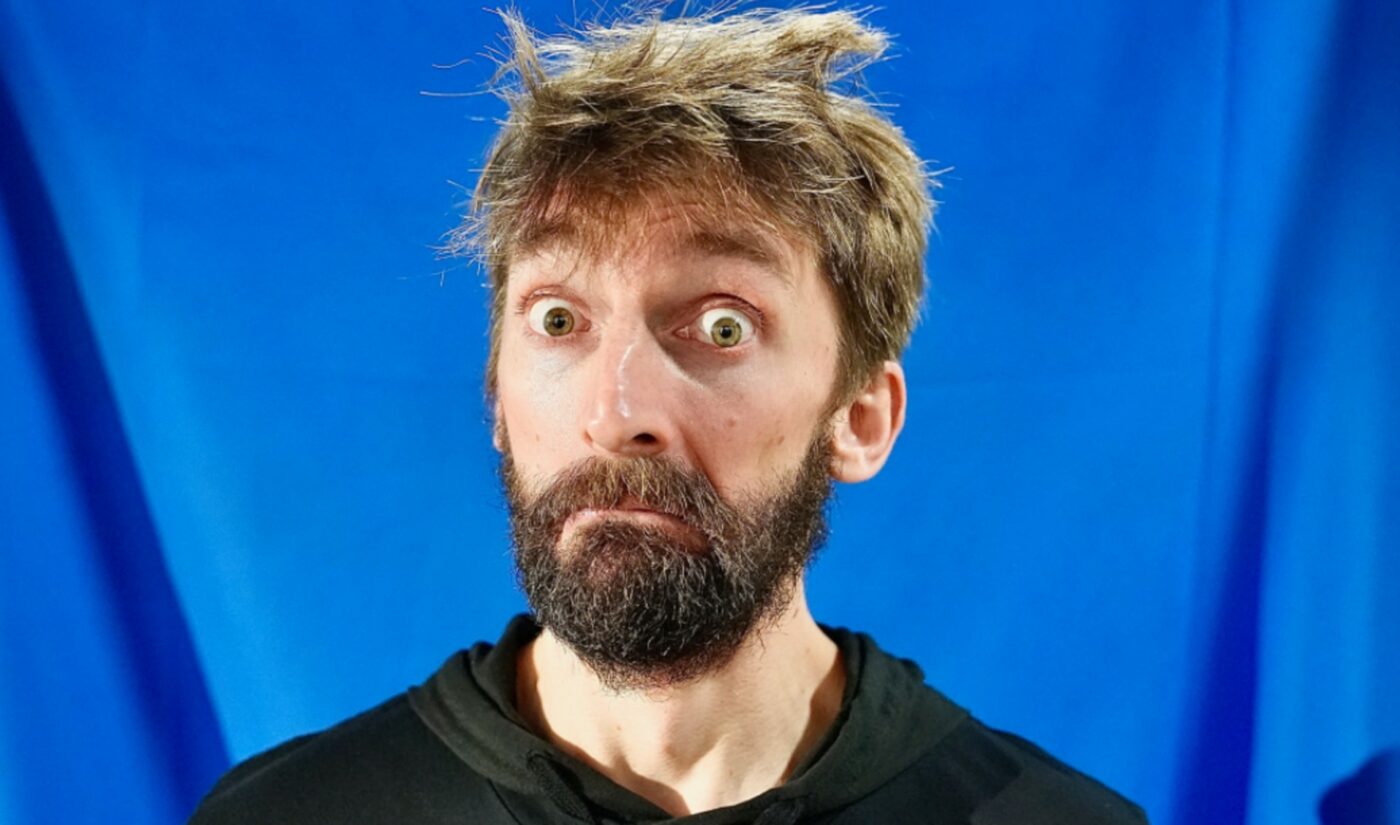 Braille Skateboarding, the YouTube channel founded by Aaron Kyro in 2007, which features a collective of California-based skaters creating educational and entertainment-oriented content, is set to unveil its very own skate shoes.

The deal was brokered for Braille by its licensing agency, Semaphore, and the shoes were designed in collaboration with Kyro (pictured above) and R&R Footwear, a leading developer and manufacturer of footwear for myriad global brands.

The shoe will be available in three colorways — in adult men’s sizes only — beginning tomorrow for preorder, and Kyro will autograph the first 1,000 boxes. Subsequently, product will roll out to retailers in the U.S. and U.K. in early summer, Semaphore says. Pricing details for the shoes have yet to be released, but fans can sign up to be notified about tomorrow’s drop in exchange for a $10 coupon.

Semaphore notes that the shoe has been carefully designed for both comfort and to maintain ‘board feel’, with a soft footbed, a tongue and collar that have been reinforced with foam padding, and front toe and heel bumpers to add grip for tricks.

“Braille’s commitment to design, develop, and deliver a high-performing skate shoe has been equivalent to what we see from professional footwear teams from around the world and we’re delighted to see Braille’s dreams of creating their own range of skate shoes become a reality,” Nick Smith, R&R’s head of sales and marketing, said in a statement.

In addition to shoes, Braille Skateboarding also vends skateboards, virtual skateboarding lessons, apparel, and toys (which are also available at Target and Target.com). All told, the channel has amassed 5.4 million subscribers and clocks 10 million monthly views.