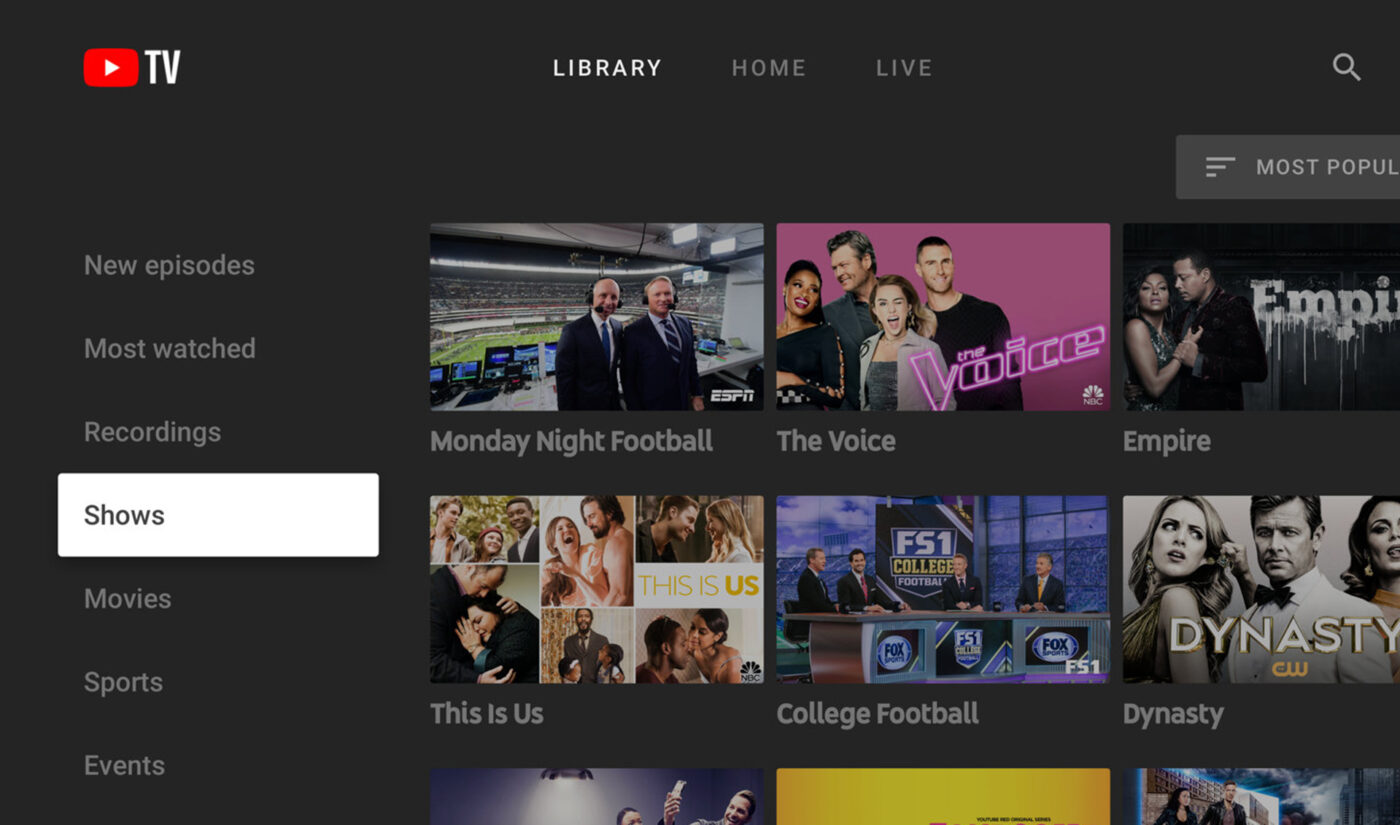 Over the past two years, YouTube has worked to establish itself as a competitor to traditional television networks, citing the continually growing number of people watching its content on TV sets.

Now, ahead of the 2021 upfronts, it’s making a bid for some of the billions of marketing dollars advertisers normally spend on those networks by partnering with Nielsen to offer ad campaign metrics specifically for content watched on TVs.

He described the recent surge in the YouTube-on-TVs audience as a “new wave” of viewers, many of whom watch YouTube only on televisions.

“Some challenges, like planning what to buy and measuring impact, aren’t exactly new,” he said, adding that that’s where YouTube offering Nielsen measurement comes in. “As for opportunities, streaming gives advertisers more places to reach those customers who have been abandoning TV for streaming platforms, including hard-to-reach viewers.”

Mohan also pushed YouTube as a competitor for streaming services, pointing out that, per Comscore, 82.5% of all connected TV viewership in the U.S. comes from just five platforms: Netflix, Amazon Prime Video, Hulu, Disney+, and YouTube itself. Only two of them–YouTube and Hulu–sell ads.

“41 percent of all ad-supported streaming watch time in the U.S. happens on YouTube,” he said.

YouTube is rolling out its Nielsen measurement in phases. The first phase will start with ads run on YouTube TV, YouTube’s pay-TV bundle. Measurement for user-generated content uploaded to YouTube’s main platform “is estimated to be added ahead of the 2021-2022 Upfront season,” Albert said.

With the tools, advertisers will be able to see how their ads perform on TV sets as measured by Nielsen’s Digital Ad Ratings and Total Ad Ratings. The metrics will include “all ways to buy on the YouTube main app, including YouTube Select CTV, and YouTube TV,” per Albert.