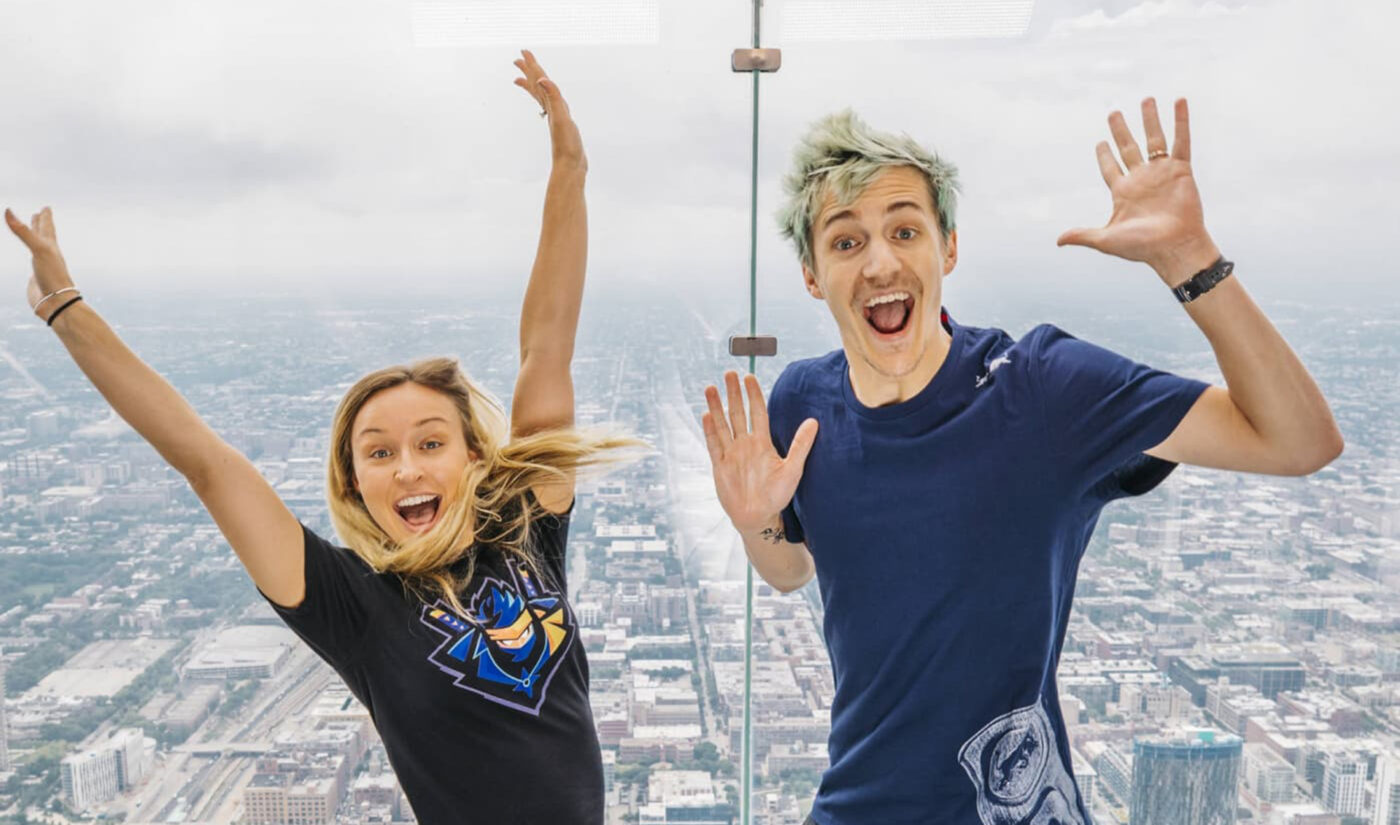 Twitch streamer Jessica Blevins has signed with Creative Artists Agency for representation in all areas.

Blevins, who has 468,000 followers on Twitch, is wife and manager of Tyler Blevins, aka Ninja–Twitch’s most followed streamer (16.8 million).

Per Variety, Jessica has handled the business side of Ninja’s massive Fortnite-centric streaming career for years, with responsibilities that included negotiating “multi-million-dollar contracts.” (Some of those six-figure contracts are possibly related to Ninja’s disruptive move to Mixer and his subsequent return to Twitch after Mixer was axed last year.)

Jessica has been streaming from her own channel since 2014; her content is a mix of lifestyle and gaming, and at the moment she’s livestreaming her first playthrough of horror sci-fi Dead Space.

She has worked with brands including Trident, Sour Patch, NordicTrack, and Crest, and is involved with environmental nonprofit 4ocean.

Ninja also signed with CAA back in October 2020. He is additionally repped by talent management firm Loaded as well as attorney Arash Khalili at Loeb & Loeb.